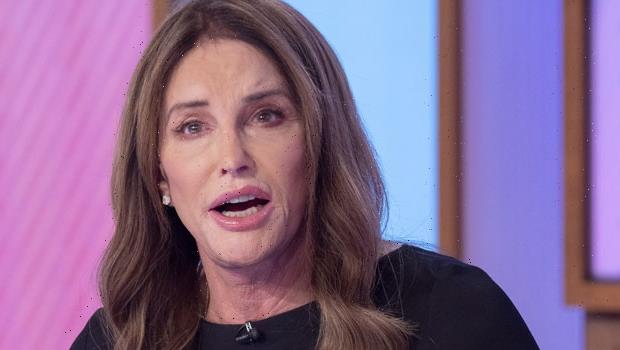 Amid her bid to become governor of California, Caitlyn Jenner confirmed that she’s “clear” where she “stands” on the issue of trans girls competing in female sports clubs.

Caitlyn Jenner, 71, says “biological boys” who are trans competing on “girls’ sports” teams isn’t “fair.” The reality star, who was born Bruce Jenner before transitioning in 2015, made the comments while grabbing a Starbucks coffee on Saturday, May 1. “This is a question of fairness. That’s why I oppose biological boys who are trans competing in girls’ sports in school,” she explained to TMZ‘s cameras on Saturday, May 1. “It just isn’t fair. And we have to protect girls’ sports in our schools,” she added, putting her dog in the car. Caitlyn is a renowned athlete herself, winning a gold medal at the 1976 Summer Olympics in Montreal, Canada in decathlon.

Caitlyn, who is seeking to become governor of California as a Republican against current democratic Governor Gavin Newsom in a recall election, was then asked if this “delegitimizes” the “identity” of trans children. Caitlyn declined to answer the question, quipping “have a good day” as she got into her SUV. Later that day, she backed up her earlier statement with a tweet. “I didn’t expect to get asked this on my Saturday morning coffee run, but I’m clear about where I stand. It’s an issue of fairness and we need to protect girls’ sports in our schools,” the father of Kendall and Kylie Jenner wrote.

Twitter immediately reacted to Caitlyn’s comments. “@Caitlyn_Jenner You are such a traitor…So we need to ‘protect girls sports’ from other girls now? And fairness? Don’t you know how testosterone blockers work?” one person wrote. “Girls belong in girls sports. Trans girls are girls. There is NO evidence of trans girls outperforming their cis peers. There is only evidence of them being harassed and harmed by their peers. Drop this, develop your hobbies and spend your time NOT doing harm to trans people,” another posted. HollywoodLife has reached out to GLADD and ACLU for a statement.

Caitlyn filed paperwork to run for governor of California on April 23, launching a gubernatorial campaign. “California has been my home for nearly 50 years,” her mission statement, shared to social media, read. The announcement came after she said she would never run.

“I came here because I knew that anyone, regardless of their background or station in life, could turn their dreams into reality. But for the past decade, we have seen the glimmer of the Golden State reduced by one-party rule that places politics over progress and special interests over people. Sacramento needs an honest leader with a clear vision,” she explained.