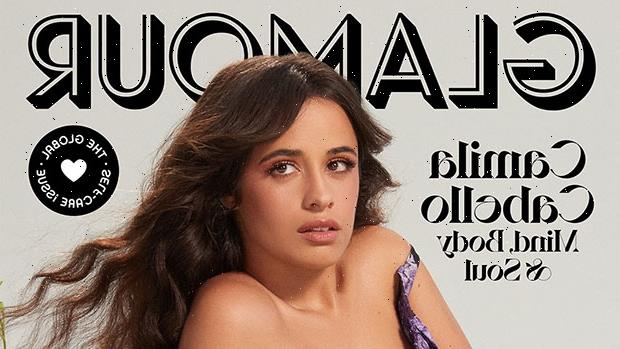 Camila Cabello graced the cover of ‘Glamour’ where she opened up about anxiety & her body image, which she got through thanks to Shawn Mendes.

Camila Cabello, 24, has always been open about her mental health and insecurities and the singer just graced the cover of Glamour’s first international cover, where she revealed how she deals with mental health, thanks to her boyfriend, Shawn Mendes. Camila revealed that she deals with body negativity by telling herself she’s doing the “best that I can do.” 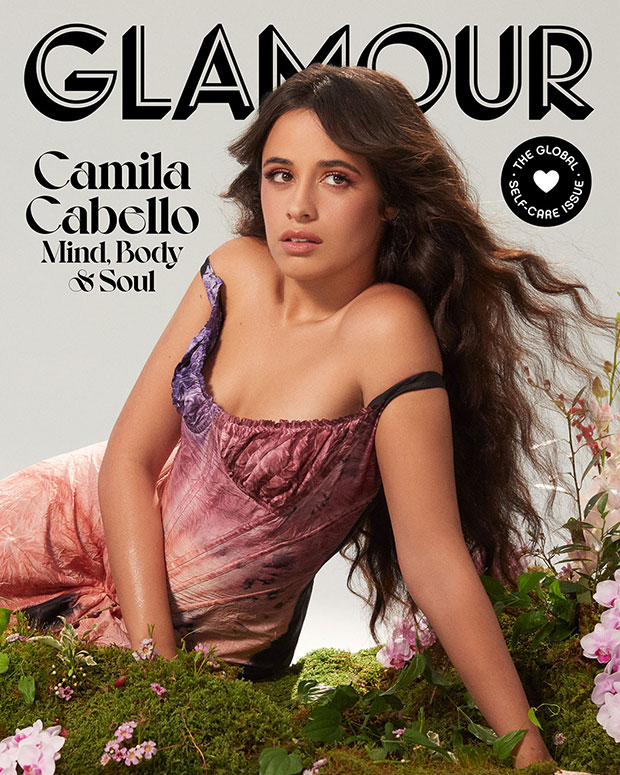 Camila admitted that she struggles with body positivity, saying, “When I’m having negative thoughts about my body, that’s actually when I’ll want to binge-eat cookies, and then I have a stomachache. It’s this weird psychology: The more I love my body, the more I actually want to take care of it…. As long as I’m healthy and working out and feel good, that’s the best I can do. There’s no point in trying to have another kind of body.” 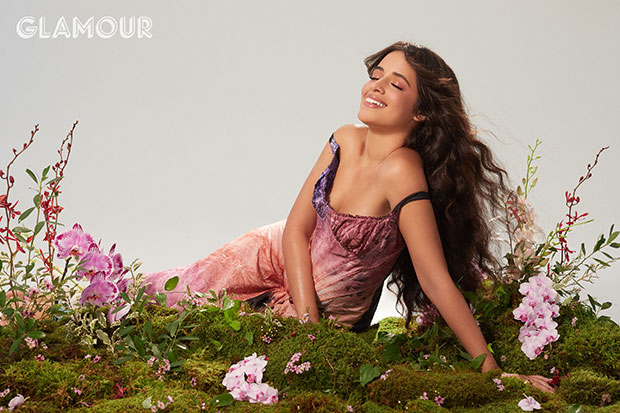 To help herself deal with these insecurities, she has certain “coping mechanisms” which she explained. “I
have this pattern of eating a lot when I’m anxious or uncomfortable. It’s a comfort thing for me. I’ll just kind of become unconscious and zombie-eat a lot, and then I’ll feel sick.” 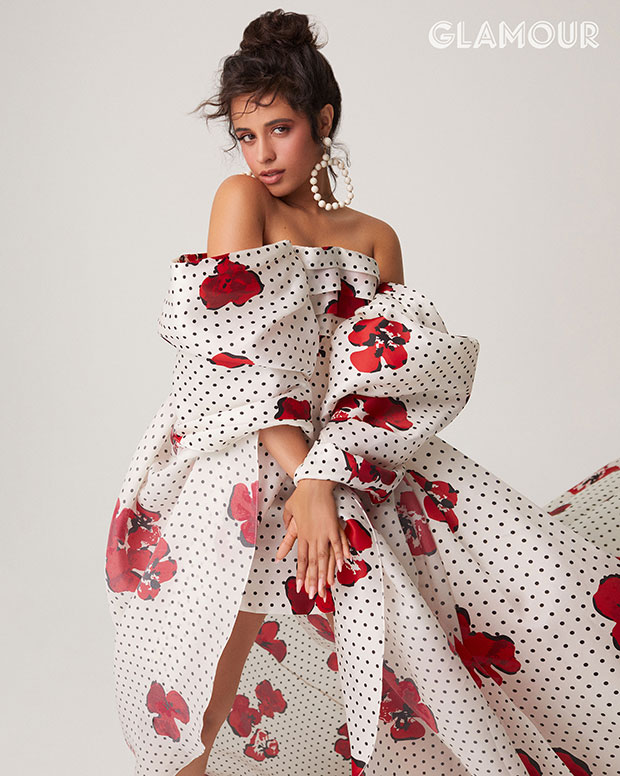 Thankfully, Camila has Shawn to lean on, which she admitted is a huge factor to why she can get through these issues. “I’ve told Shawn about that. So at the VMAs party, I was like, ‘I’m doing it.’ And he was like, ‘It’s okay. You’re doing it. That’s okay. Let’s just take a breath and not do that.’ It’s really good for me to be able to talk about my patterns with someone.”

Both Camila and Shawn rely on each other equally, as Camila said, “For better, for worse, we’re very transparent with each other. I think that’s why we can trust each other so much, because it’s a very 3D human relationship. I’ll be venting or ranting about something, and he’ll be like, ‘Have you talked to X about it?’ And I’ll be like, ‘No. I’ve got to do a session.’ And he’ll do the same thing to me.” 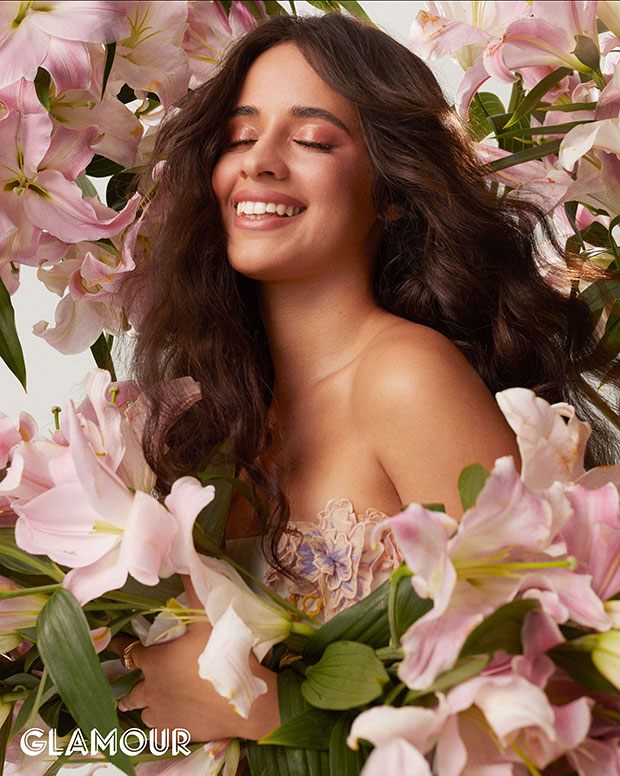 Their communication is what gets them through tough times and Camila shared, “I think even just the language of being like, ‘Hey, I’m sorry that I’ve been distant with you or snappy with you. I’m just struggling and I’m feeling kind of anxious.’ That level of transparency really helps a lot.”

Meanwhile, Shawn agreed with Camila and backed up her statement that they both talk to each other openly, leading to a healthy relationship. “Camila and I give each other an extreme amount of patience and understanding,” he admitted.

Shawn said that having someone to lean on is ideal when it comes to dealing with anxiety, saying, “I think the truth is that when you’re struggling with mental health, it turns you sometimes into the version of yourself that you don’t like to be—and kind of loving and accepting your person through that, and being there for them through that, is life-changing. We give each other so much space and understanding and patience.”