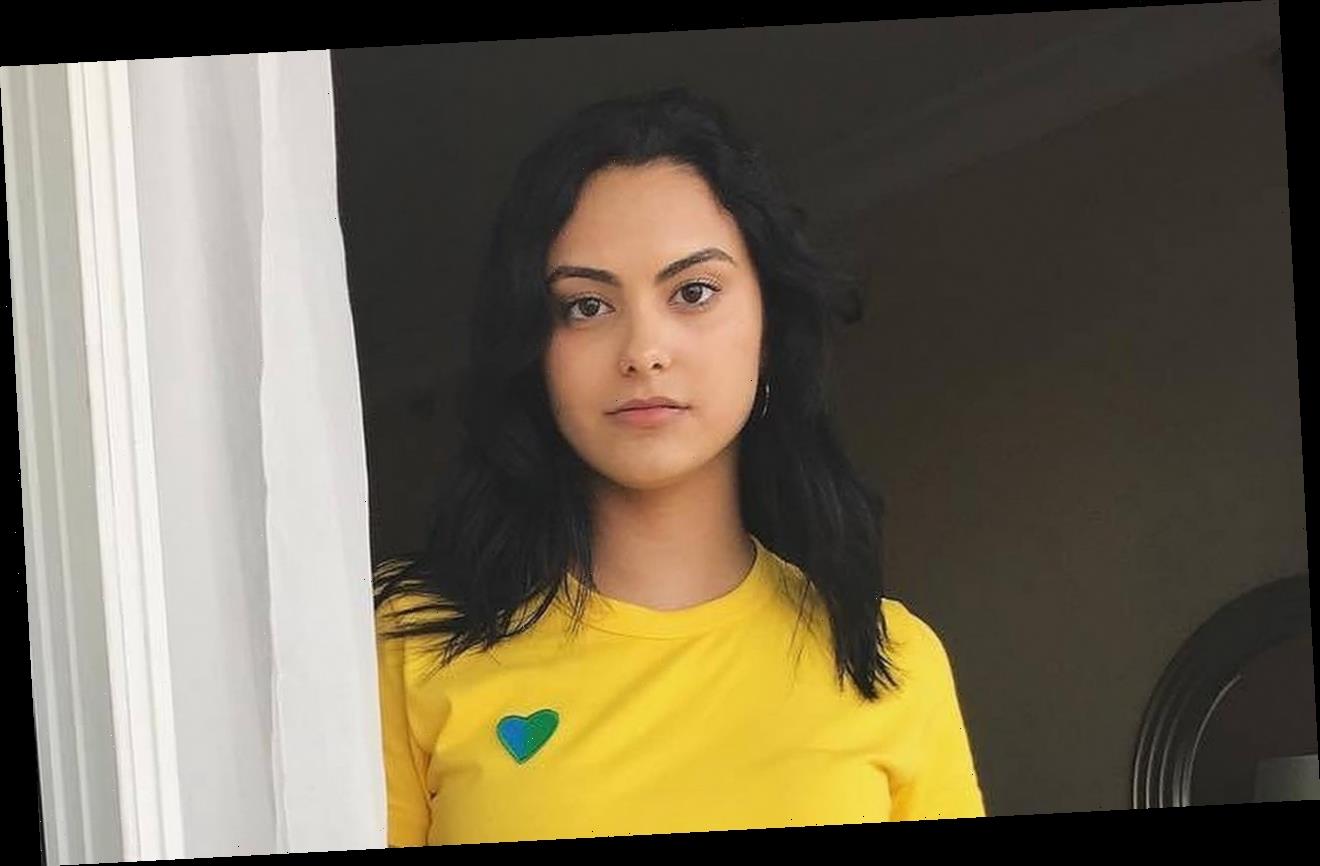 The Veronica Lodge depicter reveals she was so stressed out when filming her TV show during Covid-19 crisis that she suffered from a complete mental breakdown.

AceShowbiz -Actress Camila Mendes suffered a “full breakdown” while filming “Riverdale” in the midst of the COVID-19 pandemic.

The star previously admitted she had panic attacks as she returned to work in Vancouver, Canada in the autumn (20), but now she reveals it was a complete nervous breakdown as she struggled to adjust to the unprecedented times so far away from loved ones back in Los Angeles.

She told Paper magazine, “This was the first few months of Riverdale in the pandemic, being away from our family and not being able to leave.”

“That was a really hard thing for all of us, because we’re so used to having our little apartments here in Vancouver, but we go back and forth to L.A. whenever we can, because that’s home for most of us. And now we’re not allowed to do that.”

The situation became so stressful, Camila found her hair had started to fall out.

She recalled, “I got out of the shower and had a full breakdown.”

However, Camila is thankful to have had the support of her co-stars Lili Reinhart and Madelaine Petsch, as they had all really bonded after entering the COVID shutdown as newly-single ladies.

“We all got out of relationships at the same time and then went through this pandemic together,” she shared.

“And now we’ve been bonded by how much change has happened. Me, Madelaine and Lili, specifically, we’ve never been closer than we have this season.”

“It’s really nice to have them, to feel like I do have friendships here – meaningful ones,” she added.

Camila split from her “Riverdale” co-star Charles Melton in the autumn of 2019 while Madelaine called it quits with Travis Mills in February 2020, and Lili and Cole Sprouse ended their three-year romance a few months later.