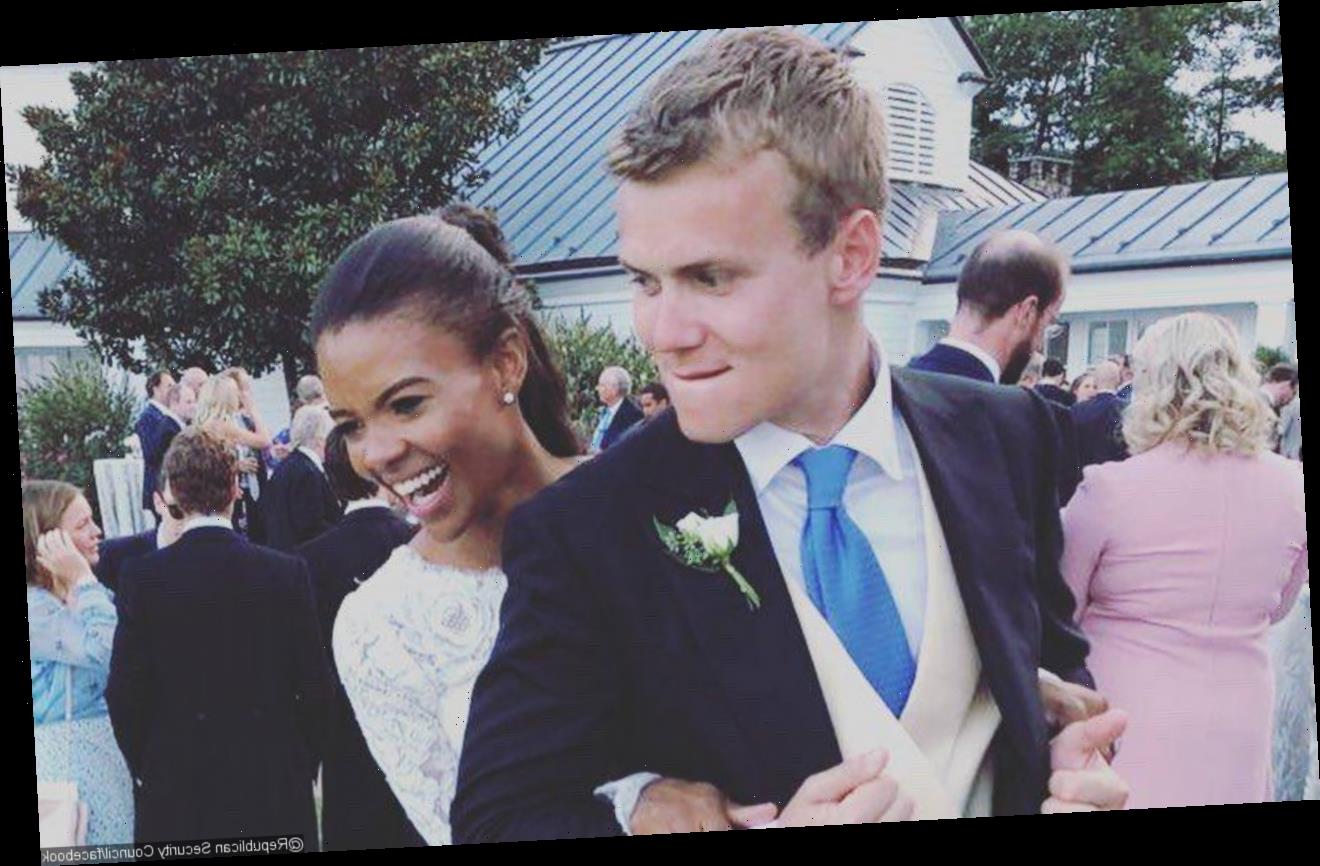 AceShowbiz –Candace Owens has caused yet another stir on social media while still dealing with the repercussion of her controversial tweet about Harry Styles‘ Vogue photo shoot. The conservative political commentator allegedly confirmed her husband George Farmer’s infidelity in a now-deleted tweet.

The 31-year-old, who is currently expecting her first child with her husband, appeared to drop the bombshell in response to a user’s allegation. Further shocking was the fact that she seemed to acknowledge that her husband had an affair with her own brother.

“Yes, my husband did cheat on me with my brother. Yes, he said no when I asked to join them,” she wrote in the Monday, November 16 tweet.

While it’s likely that Candace made a sarcastic remark in response to online trolling, some are still waiting for her confirmation. “I’m guessing this is Harry Styles fans trolling because she made a comment about his cross-dressing cover LOL,” one speculated.

Another tried to explain the situation, “It appears as if she had a post and delete, although I put nothing past the directioners. She hasn’t refuted it yet and we all know she can’t shut up, so we shall see. Can’t say I’m surprised, her man is obviously fruity.”

Candace earlier landed in hot water after blasting Harry for wearing dresses in photos for Vogue. “There is no society that can survive without strong men,” she tweeted. “The East knows this. In the west, the steady feminization of our men at the same time that Marxism is being taught to our children is not a coincidence. It is an outright attack. Bring back manly men.”

Many quickly came to the 26-year-old singer’s defense, including fellow celebrities such as Olivia Wilde, Zac Braff and Kathy Griffin. Despite the backlash, Candace refused to apologize. In a follow-up tweet, the author wrote, “Since I’m trending I’d like to clarify what I meant when I said ‘bring back manly men’.”

She reiterated her controversial remark, “I meant: Bring back manly men,” before claiming, “Terms like ‘toxic masculinity’, were created by toxic females. Real women don’t do fake feminism.” She concluded her post with, “Sorry I’m not sorry.”