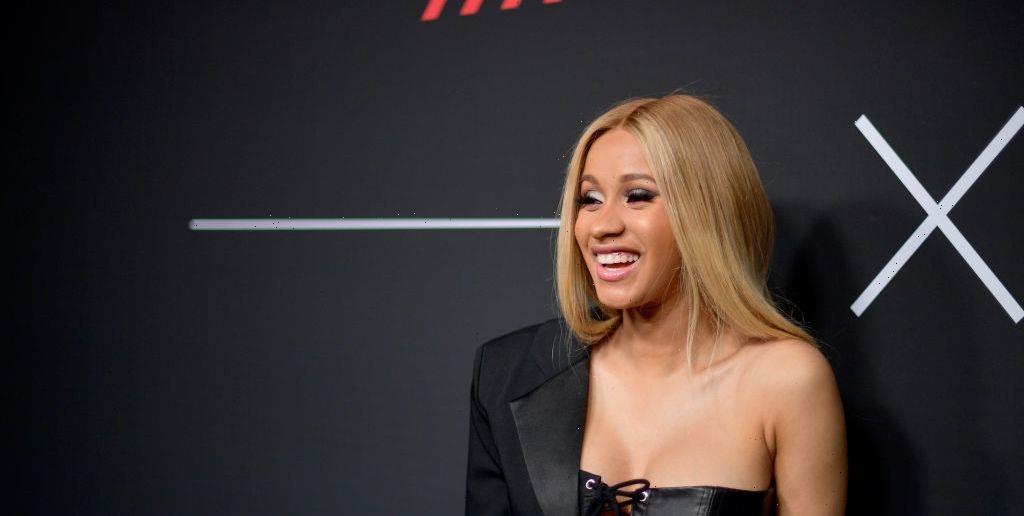 Just like the rest of us, Netflix seems delighted that Cardi B and Penn Badgley are fans of each other. After the two stars had a social media interaction that went viral on Monday, the streaming service updated its official Twitter bio to read “Petition to get Cardi B to guest star in Season 4 of You!”

In response, Cardi tweeted back offering an idea for her cameo. “So it’s episode 1 and I’m at Paris Fashion week shutting it down! I turn around and there stands YOU,” the rapper wrote. “Ok finish it off @netflix 😌.”

The Netflix Twitter account gamely offered several replies, including a photo of Badgley’s character, Joe Goldberg, tied up with string and captioned “Tie me up like I’m surprised.” That was followed by another photo of Goldberg in a bakery costume alongside the text, “Let’s role-play, I wear a disguise.”

So it’s episode 1 and I’m at Paris Fashion week shutting it down! I turn around and there stands YOU

Ok finish it off @netflix 😌 pic.twitter.com/Y0TEKwlPbQ

When Season 4 of You dropped earlier this month, the show—which stars Badgley as charismatic serial killer Joe Goldberg—became the most streamed one on Netflix in the U.S. And its legion of devoted fans evidently includes Cardi. Earlier this week, a January 2019 clip of Badgley at a Netflix event in the Philippines resurfaced on Twitter. In it, Badgley mentions his admiration for the rapper’s easygoing social media presence, pointing out that it’s hard to come across as natural online. “It’s this incredibly nuanced place to be, and despite what many might judge as ‘antics,’ she has an incredibly authentic relationship to [social media], and that’s why people like her so much,” he says.

The video caught Cardi’s attention, and she offered a highly flattered reaction (that affirmed everything Badgley had said.) “OOOOMMFFFGGGGGG HE KNOWS ME !!! OMMMGGGG!!!!!!” the rapper wrote, retweeting the clip to her page. “Yoooo like I’m famous famous.” Badgley’s own reaction was speechless: Retweeting Cardi’s response, he simply wrote back, “I-.”

Fans on Twitter were so entertained by the correspondence that some suggested the rapper make a cameo on the show. Netflix clearly took notice—let’s hope this points to a real-life collaboration between the two stars in the future.