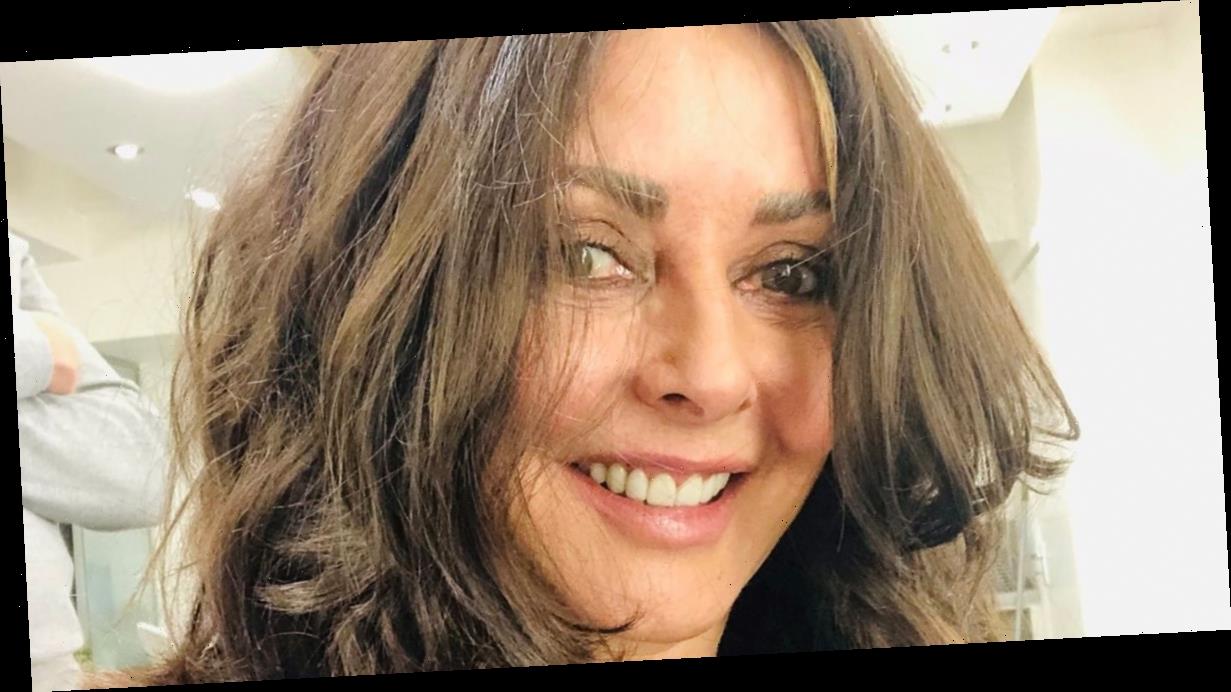 Carol Vorderman looks incredible as both a brunette and a blonde her latest stunning hair transformation has confirmed.

"Beautiful," one of Carol's followers told her.

"Brings out your dark eyes even more," complimented another.

But the TV star admitted that she was just test-driving a new weave before she made the final choice on what to do with her barnet.

"Was larking around with a wig this week up in Manc at @JrHairBeauty …what do you think? Back to brunette?" she asked.

Carol had embraced her natural brunette shade when she first shot to fame as a presenter on Countdown.

But after waving goodbye to the Channel 4 quiz show, the mum began to embrace a glamorous new look.

In 2015 she decided blonde's have more fun and lightened her locks.

Since then Carol, who turns 60 this year has earned a reputation for her age-defying ways – and her 25-inch waist.

She has previously revealed it takes a lot of effort to look that good and she's a big fan of treatments such as plasma showers, which used ionised gas to strip bacteria from the skin and encourage the growth of new cells.

She hasn't been under the knife but does have botox injections once a year in her neck and around her eyes.

Carol also has derma roller treatment, whereby micro-needles are rolled across the skin to stimulate collagen.

The TV personality also tackles her looks from the inside out, taking vitamins A and D, omega 3, fish oils, calcium, pro-biotics and cider vinegar.

"And I eat well. I cut down on sugar and cut down on carbs long before it became fashionable, and most of the week I drink very little alcohol. Your tolerance goes down after the menopause. Two glasses of wine and I feel it the next day. But I do love to party!" she told the Daily Mail.