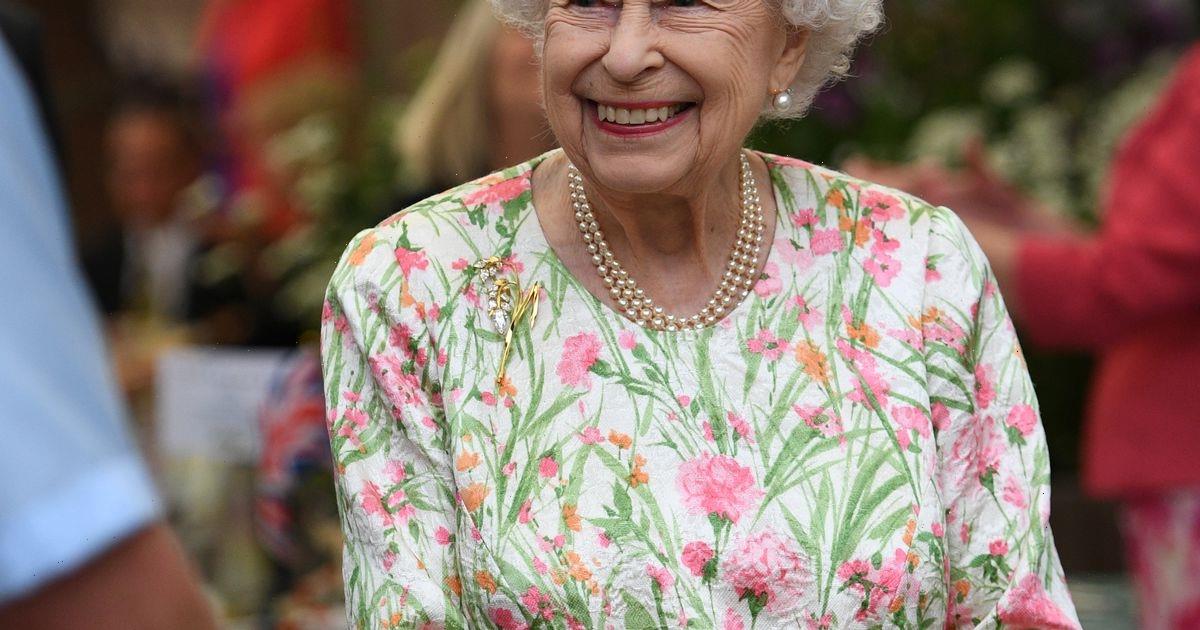 Over the past year, Her Majesty The Queen has suffered the loss of her beloved husband, heartache over her grandson and a crisis that threatens the very foundations of the monarchy.

But alongside all of this, she has found comfort in the joy and pride of many happy celebrations in the royal family – including the arrival of her new grandchildren Lillibet and August.

To celebrate what a year the Queen has had over these past 12 months, OK! Magazine has exclusively brought you a limited edition collector's issue – out now.

Speaking exclusively to OK! in the collector's issue, royal expert Duncan Larcombe reveals The Queen's no intentions to step back from her royal duties are exactly what Prince Philip would have wanted.

He added that the Duke of Edinburgh's catchphrase would have been: "Just get on with it."

"Prince Philip used to be the one who cracked the jokes. The Queen never got over her nerves at walking into a room full of strangers, knowing all eyes were resting upon her.

"So he was the warm-up man and he prided himself on being able to get people laughing and break the ice within seconds… although, as we know some jokes tended to backfire!"

He continued: "But seeing the Queen doing his role as well as hers at the G7 summit was very touching. It signalled that she was back in business and honouring the memory of her beloved Philip by just getting on with it."

We also reveal the Queen has been leaning on her devoted "inner circle" who have been determined to support her throughout the months.

Family members, close friends and loyal staff members have now formed a network of support if she needs the company and have urged her to "pick up the phone" when she needs a chat.

The Queen's children have all been there for her but in different ways. While Prince Charles will be at her side on more official engagements, the Countess of Wessex, Sophie Wessex has become her rock.

Sophie, 56, calls Her Majesty "Mama" and we can share that their relationship has strengthened as the pair have built a new found trust since the death of her mother Mary in 2005.

Just 48 hours after Prince Philip's death, the Countess revealed the intimate details of his passing, "It was so gentle, like someone took him by the hand, and then he went.

"Very peaceful, which is what you want for somebody, isn't it?"

And not to forget Susan Hussey, the Queen's close friend, who has been her companion for 60 years.

Baroness Hussey of North Bradley, 82, is Her Majesty's most trusted friend and lady-in-waiting, being the one to travel with the Queen to Prince Philip's funeral.

You can pick up this great keepsake magazine for £3.99 in shops now.