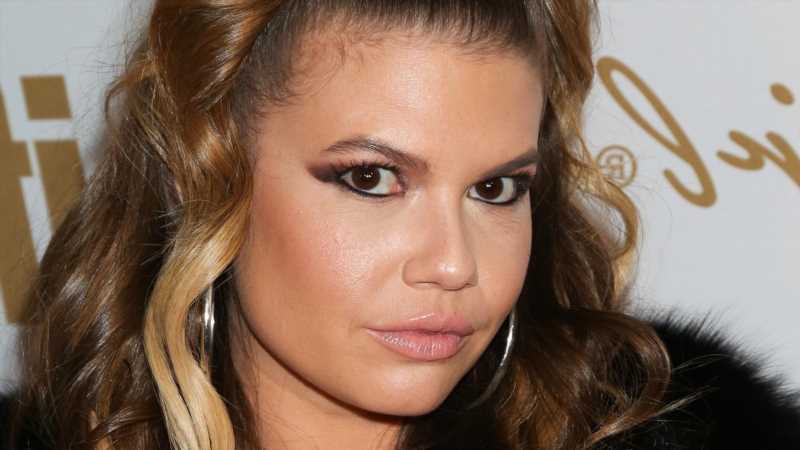 Born Chelsea Chanel Dudley, the rapper and TV personality now known as Chanel West Coast got her start on the MTV hit reality show “Rob Dyrdek’s Fantasy Factory.” Soon after, she appeared as the host of multiple MTV shows such as “Ridiculousness” and “New Music Live.” In 2011, she made her acting debut on “The Hard Times of RJ Berger,” then went on to “Wild Grinders” as the character, Flipz (via IMDb). However, her work doesn’t stop there.

In 2014, Chanel started to get into rapping and music, around the time she started to go bankrupt (via Hollywood Life). But that didn’t stop her, as we now know. Throughout the years, she hinted at an album in the works and gave fans some bops such as “Blueberry Chills,” “New Feeling,” “Nobody,” and “I Be Like” (via YouTube). After four years in the works, Chanel finally released her long-awaited debut album, “America’s Sweetheart,” in 2020. In a YouTube interview with Hollywood Life, she stated that this album was her way of telling her story.

Along with being a media darling and rap sensation, she also released a clothing line in 2009 called Valleywood (via Seventeen) and came out with a streetwear line called LOL Cartel in 2019, via her site.

According to Celebrity Net Worth, Chanel West Coast is worth around $3 million, thanks to her work over the years. The rapper and host earned six figures, around $142,000, from her work on “Ridiculousness” as co-host. Along with that, she earned over $108,000 on “New Music Live” and $174,000 hosting “Wild Grinders.” Going all the way back to her first job on “Fantasy Factory,” she earned around $81,000 — which is just mind-boggling to think about as a first job (via Earn the Necklace).

Chanel puts it all to good use, buying an extravagant car and gorgeous Hollywood home. Recently, she purchased a $1.65 million contemporary home — built in the 1950s — in the Hollywood Dell, per Variety. The stunning home has 2,600 square feet of living space, an attached two-car garage, open concept areas, skylit hallways, and three huge bedrooms. Along with that, she owns an amazing red Lamborghini LM002 (per taddlr) that she’s had quite a few photoshoots with.