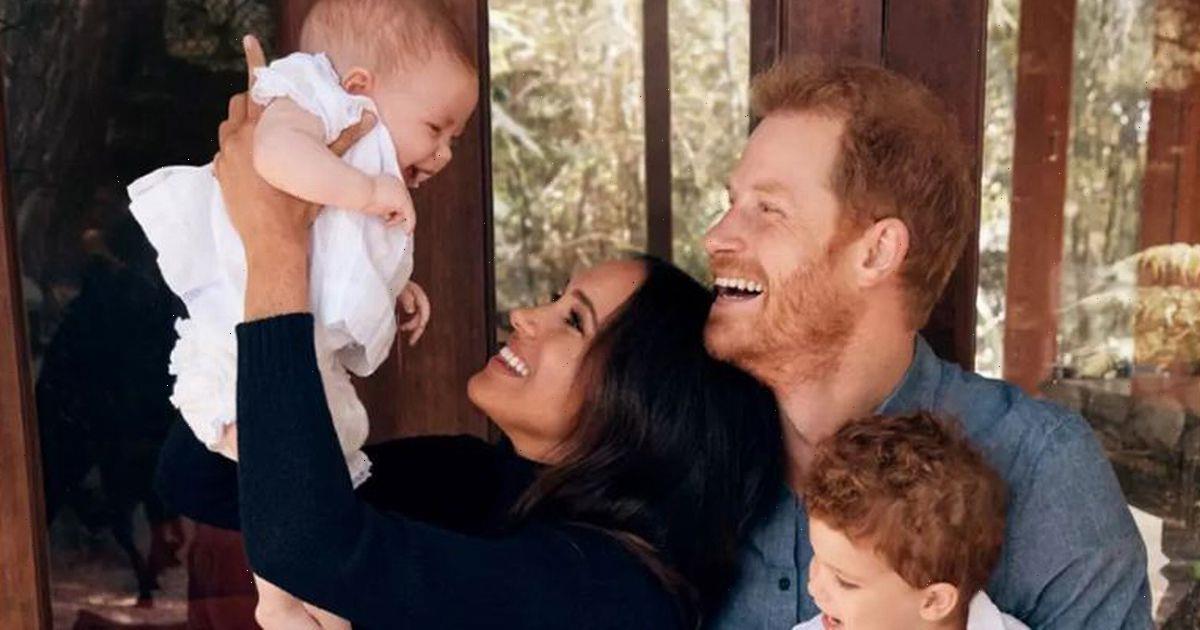 King Charles "could bar" Prince Harry's children from becoming a prince and princess due to his upcoming memoir.

It is thought the new King is considering the move if Meghan and Harry's upcoming projects, including Harry's tell-all memoir and their Netflix series, prove controversial.

A close source to King Charles has told Vanity Fair about his potential plans.

They said: "It depends a lot on what happens in the coming months, particularly with Harry's book and their TV show."

This comes as political editor Samantha Maiden had recently claimed that King Charles has already made the decision not to give Archie and Lilibet HRH titles.

Following the late Queen's death at Balmoral, King Charles has made a number of speeches and mentioned several members of the Royal Family.

However, although Archie is now technically a prince and Lilibet a princess, the new monarch has avoided using the titles when talking about the children.

During an interview with Australian morning show Sunrise, Maiden said: "I understand that they get this automatically when they're the grandchild of the monarch which they clearly are but quite pointedly, King Charles has not referenced this in his public statements.

"He's referred to them as master and so that suggests they're not going to get it. It's just another thing where you can sort of understand why these families are estranged."

It is reported that one of the potential obstacles to Archie and Lilibet receiving these titles, Harry's memoir, has now been delayed until 2023 due to the death of the late Queen.

The book is thought to be a great concern at Buckingham Palace, and has reportedly already caused a great deal of friction, partly down to being "blindsided" by the announcement of the book.

The prince's memoir was set to the be the first in a four-book deal with Penguin Random House, scheduled to be published later this year.

Penguin Random House has yet to announce a change in release, but a source close to the Sussexes has told The Telegraph that the couple have decided to postpone the release of the memoir while they continue to mourn their loss.

Harry has also been commissioned by Netflix, alongside the Duchess of Sussex, to produce a documentary on their love story so far.

The couple are now thought to be heading back to the US following the Queen's funeral, however without a peace deal struck between themselves and the rest of the Royal Family.

The CBS Mornings host Gayle King has claimed: "There have been efforts on both sides … to sort of make this right."

"I have no idea, I have no inside information on that, but I will tell you this: It was good to see Harry standing with his family."