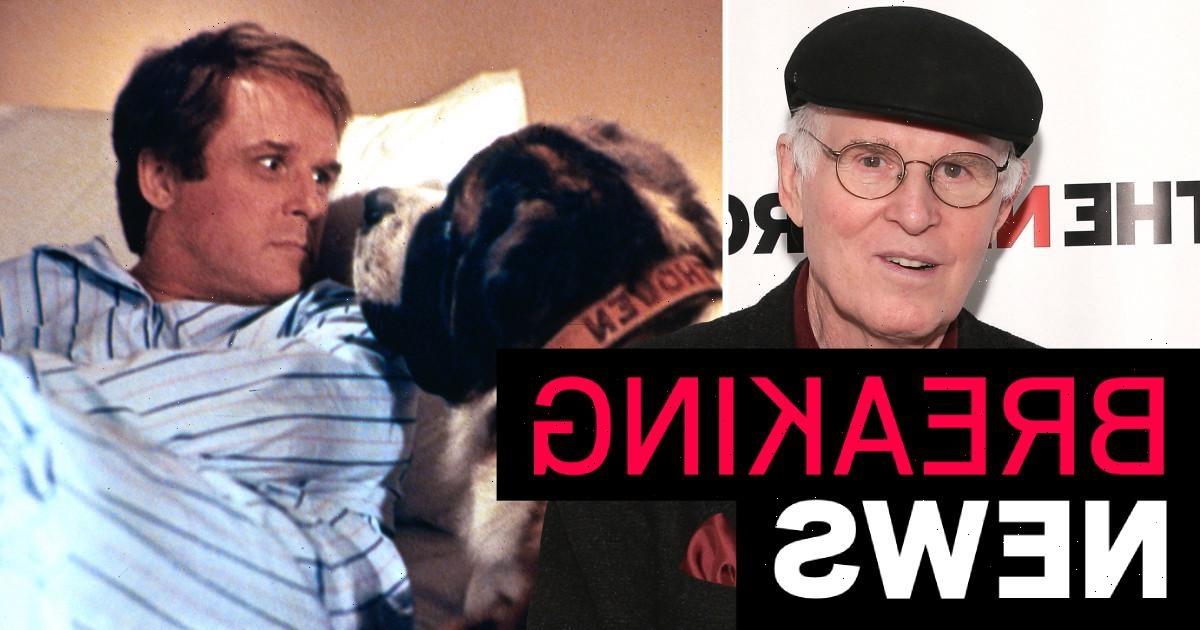 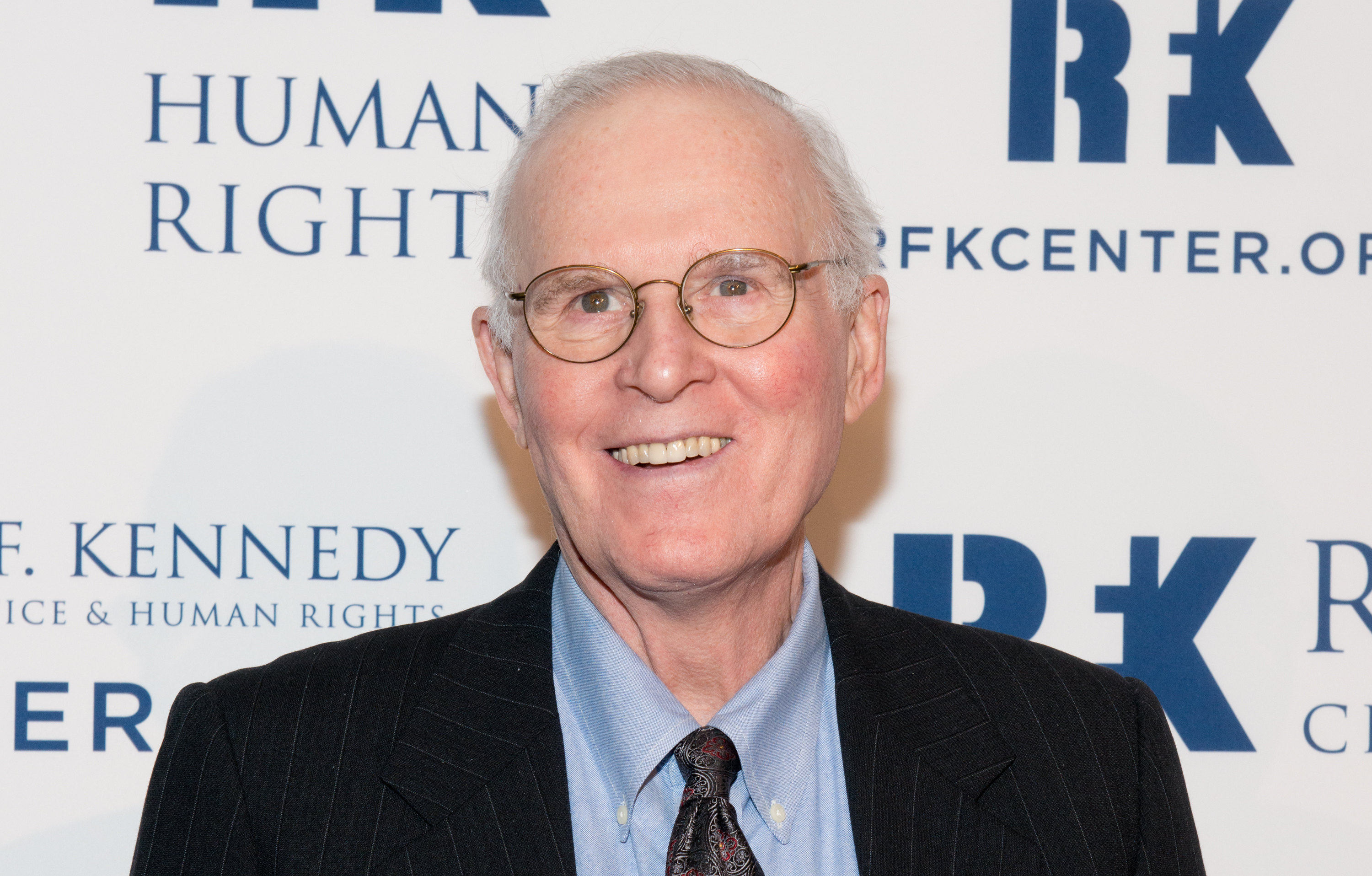 The comic actor, who also starred in Midnight Run and Heaven Can Wait, died today at his home in Wilton, Connecticut.

His son confirmed the news to The New York Times and revealed that the cause of death was bone marrow cancer.

Grodin began his career with television roles before he began to land parts in films where he often played an exasperated neurotic.

Wry 1972 comedy The Heartbreak Kid helped him graduate to leading man status as audiences fell for his signature style of dry wit.

The actor won a Primetime Emmy Award for Outstanding Writing for a Variety Special in 1978 for the Paul Simon Special, and an American Comedy Award for Funniest Supporting Actor in a Motion Picture for his performance in 1993’s Dave.

The actor famously became well-known for his neurotic comic wit as a guest on talk shows, much to the amusement of viewers.

His dry, understated sense of humor later helped to become the host of his own cable show.

If you’ve got a celebrity story, video or pictures get in touch with the Metro.co.uk entertainment team by emailing us celebtips@metro.co.uk, calling 020 3615 2145 or by visiting our Submit Stuff page we’d love to hear from you.