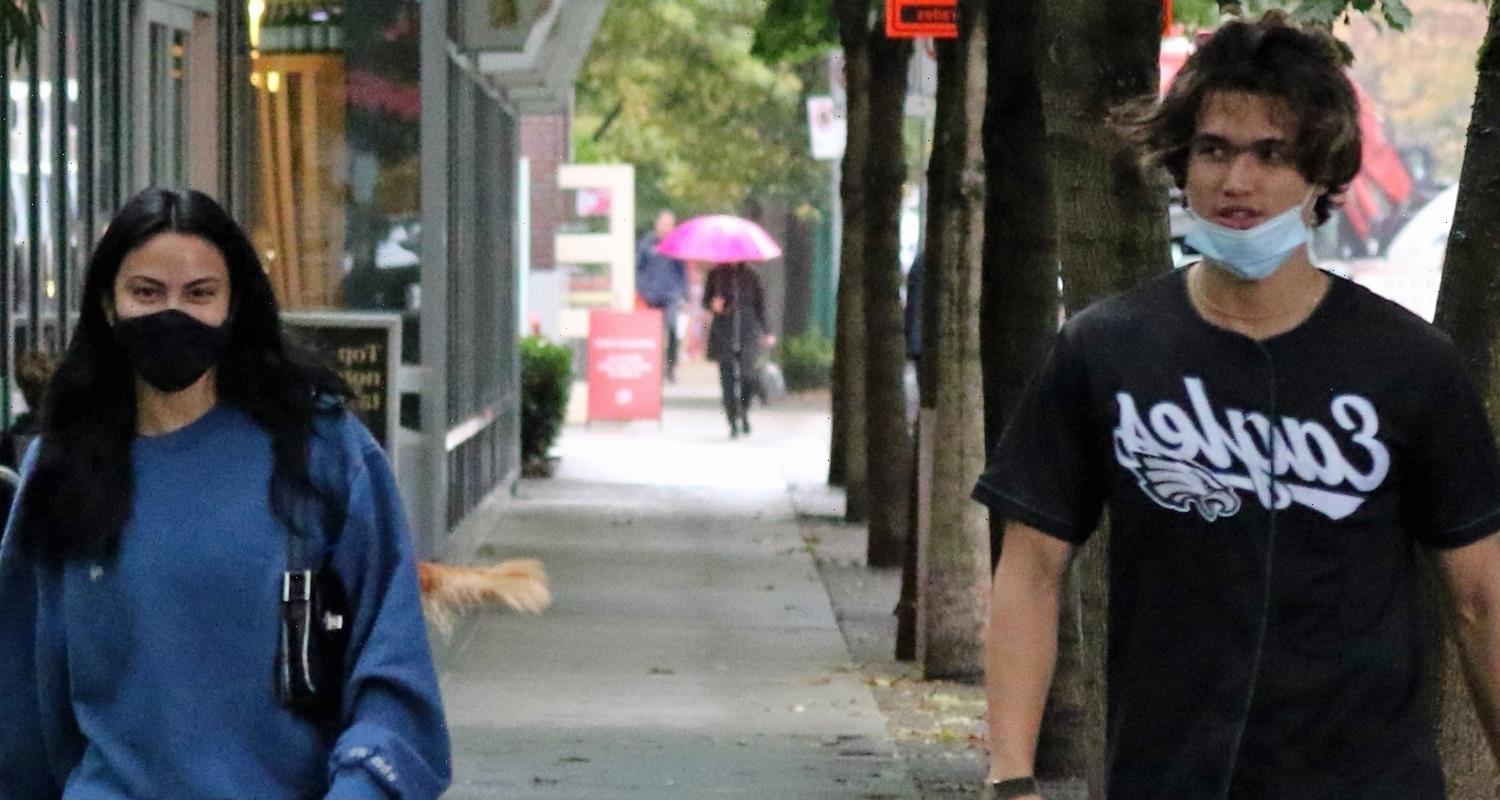 Charles Melton and Camila Mendes were spotted out for a walk together on Sunday (September 26) in Vancouver, British Columbia.

The on-again couple and Riverdale co-stars took her pup Truffle on a walk outside.

We last posted photos of Charles and Camila out together back in August when they were in Los Angeles before heading back to filming on the upcoming sixth season of their hit CW show.

The couple were both in New York earlier this month. Camila was seen out at a fashion show during New York Fashion Week, while Charles went to the Met Gala!

Speaking of Riverdale… There are only two episodes left until the season five finale NEXT Wednesday (October 6). Then, they’ll be back a few weeks later in November with the sixth season.

Check out the gallery for more photos of Charles Melton and Camila Mendes out on a walk together….