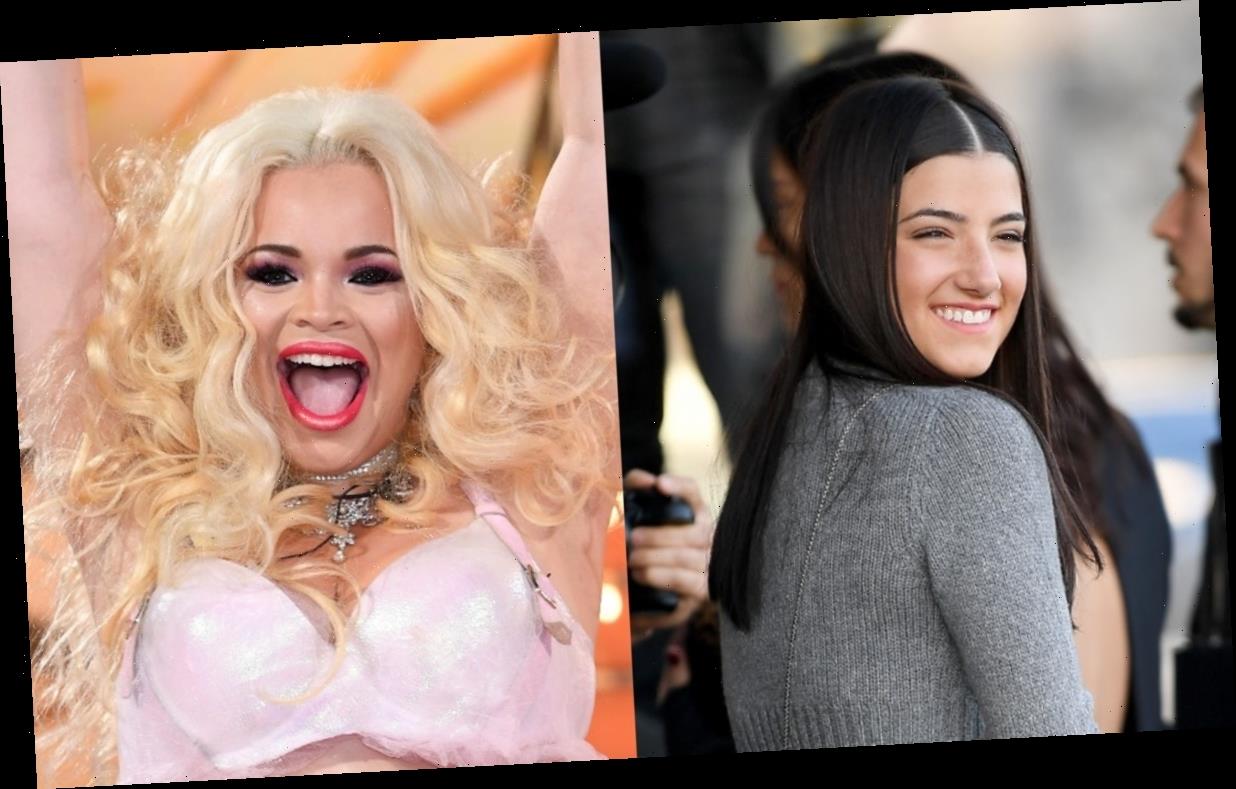 Charli D’Amelio is involved in a whole lot of drama right now — so much so, it’s kind of hard to keep up. The superstar TikToker is facing backlash, along with her sister Dixie, for a controversial scene from their Nov. 16 episode of Dinner With The D’Amelios. In the episode, which currently has over 8 million views on the family’s YouTube channel, the sisters make disparaging remarks about a snail dish prepared by private chef Aaron May. Charli has lost 1 million followers since the incident went viral, with some commenters calling the sisters "spoiled" for their behavior in the video. The scandal pivoted, however, when the internet’s most notorious troll, Trisha Paytas, chimed in with her own hot take. The internet stayed divided over the issue, but Charli D’Amelio’s response to Trisha Paytas criticizing her was curt and sharp.

The D’Amelio sisters’ most recent scandal caused Paytas to take to her social media and blast the duo. She uploaded a TikTok on Nov. 18 reacting to a clip from Dinner With The D’Amelios, in which she incorrectly stated that both sisters were 19 years old (Charli is only 16 years old) and "need to be humbled." Needless to say, losing 1 million followers is a pretty humbling experience, but still, Paytas’ comment seemed a little harsh to some users. I mean, Charli is just a teenager who wanted "dino nuggets" instead of snails for supper. 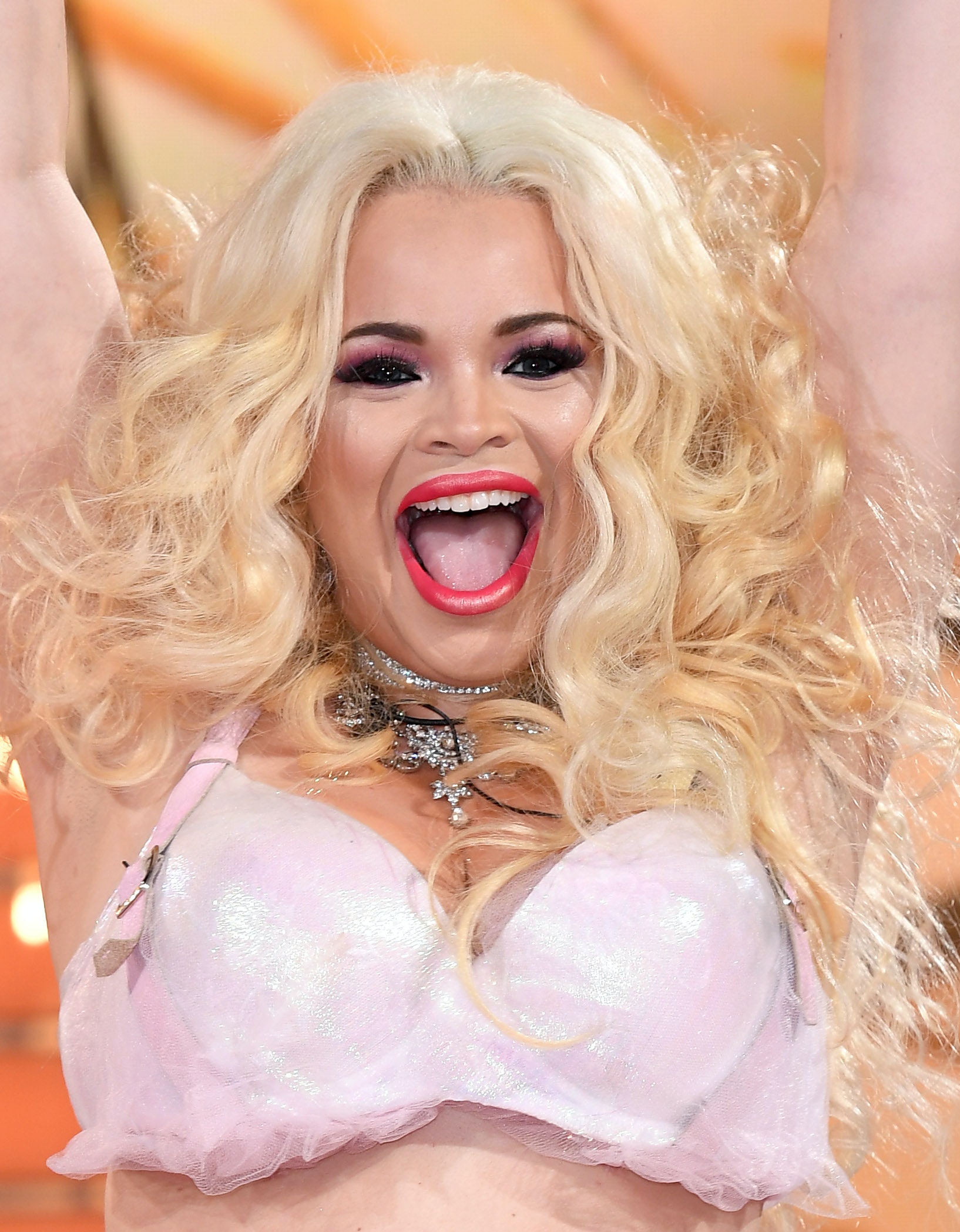 Charli went live on Instagram on Nov. 19 to address the backlash from the Dinner With The D’Amelios episode. She broke down trying to explain herself: "I don’t even know if I want to do this anymore, this is messed up stuff that people are saying." Sobbing, D’Amelio shared that she received direct messages from people telling her to hang herself, along with other extremely violent comments. The 16-year-old then turned her attention to those cashing in on the drama, with a spotlight on Paytas and her TikToks from Nov. 18.

"Trisha Paytas … you have been completely rude to me multiple times," D’Amelio said frankly in the livestream. "You have your own problems, please stop worrying about mine." She then instructed the 32-year-old to stop talking about her, and giggled after calling her "not a very nice person."

Of course, Paytas took Charli’s words to heart and stayed silent now that she’d attracted the ire of a 16-year-old TikToker — just kidding! She posted 13 TikToks about the subject that ended up attracting millions of views in mere hours.

In the TikToks, Paytas took aim at D’Amelio’s livestream. "You can’t just say I’m not a nice person because, sweetheart, you don’t know me!"

Once again, Paytas blasted the sisters for acting "entitled" and called out D’Amelio directly, basically stating that the internet is open-range territory for criticism of public figures. It’s not clear whether or not D’Amelio has seen any of the 13 videos about the situation yet, but she shared a link to her Twitter after ending the livestream that directed users to mental health resources.

Have you been drinking more than usual over lockdown? Your fingernails may provide a clue

Have you been drinking more than usual over lockdown? Your fingernails may provide a clue