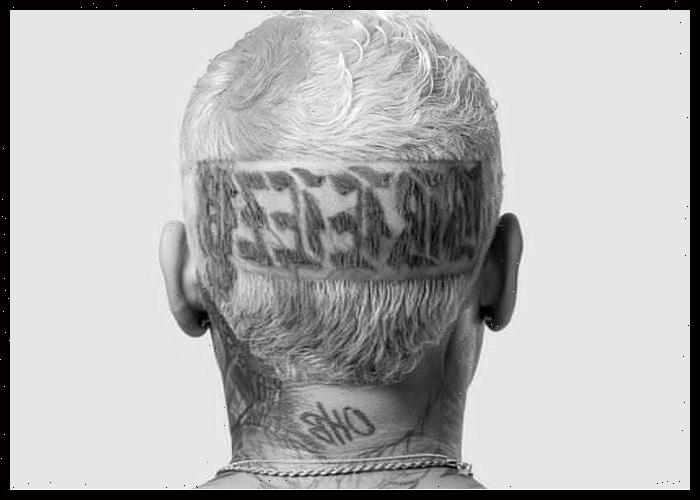 Chris Brown has shared the tracklist for his new album, Breezy, which finally drops this month.

Brown also plans to embark on tour with Lil Baby on their “One of Them Ones” tour, starting July 15 in Raleigh, North Carolina.