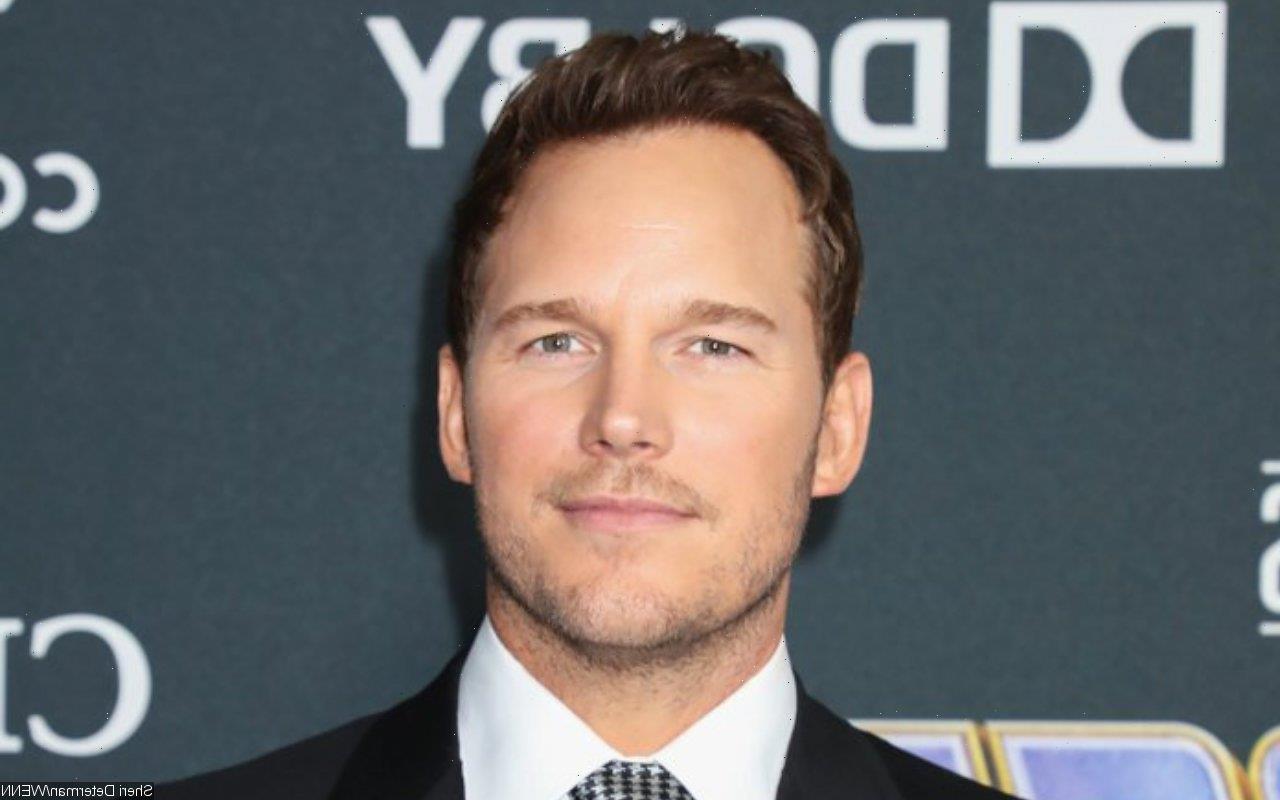 After being slammed online over his insensitive remarks, the ‘Guardians of the Galaxy’ actor admits that he’s able to pull himself out of his sadness by listening to Christian songs.

AceShowbiz –Chris Pratt has broken his silence on the “healthy daughter” controversy. Just hours after social media critics slammed him over his insensitive remarks, the “Guardians of the Galaxy” actor revealed that he went to bed “upset” and “depressed.”

On Friday, November 5, “The Tomorrow War” actor took to his Instagram Story to share a video of him talking about the backlash surrounding his recent Instagram post about his wife, Katherine Schwarzenegger. “I went to bed last night really kind of upset and depressed and I woke up feeling crappy and I didn’t want to work out,” he began in the clip.

Chris went on to explain that he was able to overcome the sadness by getting in some physical activity while listening to Christian music. “I knew that if I put on my Christian music playlist and I got out of the woods and ran that I’d feel better but I just didn’t want to and I did it anyways and gosh was I right,” the 42-year-old actor said. “It felt amazing. I got out of the woods, got my blood pumping.”

“I don’t get emotional that often but I actually got emotional out in the woods,” Chris elaborated further. He added, “It felt like there was another in the fire standing next to me.” He said he’s referencing a song lyric from one of the Christian songs he had been listening to at the time, “That moment, it really captured me and so I just want to say, all glory to God.”

Chris then urged his fans and followers to try listening to Christian music and getting outside to pull themselves out of their sadness. “If you feel down today, maybe get in an exercise and maybe listen to some good worship music or get the word in ’cause it really helped me this morning,” the “Jurassic World” star advised.

Social media users came for Chris after he wrote a lengthy tribute to his wife, praising her and celebrating their “gorgeous healthy daughter” while his son with his ex Anna Faris is suffering serious health issues. He was even dubbed “cringe and vile.”

“The healthy daughter thing is a bit…considering he has a son with Anna Faris who has disabilities,” one fan pointed out. In the meantime, another wrote, “I love Chris Pratt, but the ‘healthy daughter’ part made me wince.”

A separate social media critic fumed, “Although he may not have meant it as an insult, it sort of came off that way. Imagine how that will make his son feel, if he ever reads it?” Another person angrily chimed in, “Chris Pratt has a kid with Anna Farris [sic] who suffered a cerebral hemorrhage during birth and now has slight physical disabilities because of it. But he made sure to write ‘healthy daughter’ here.”

Chris and Anna’s 9-year-old son Jack was born premature and underwent numerous operations as a result of his condition. When he was born in 2012, he weighed just 3 pounds and 12 ounces.