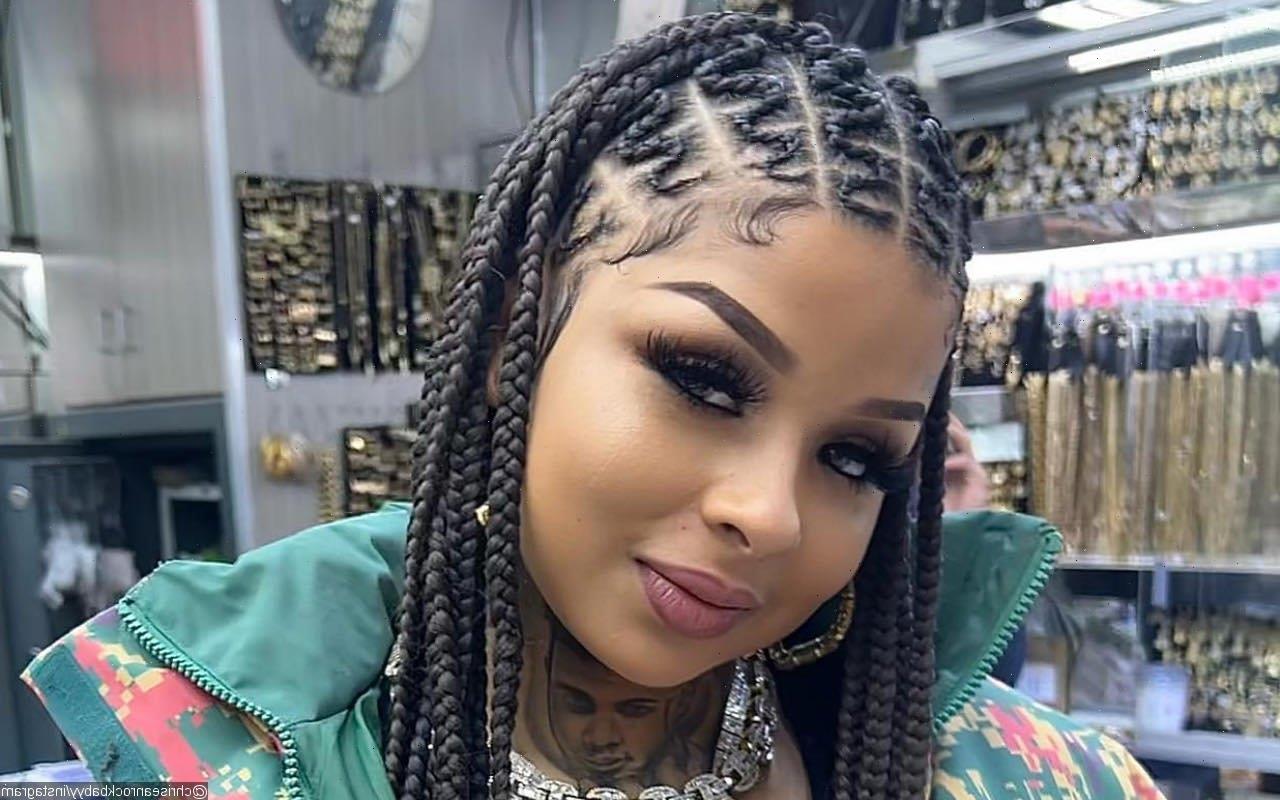 The on-and-off girlfriend of Blueface denies that she was involved in a physical fight with two girls over the rapper despite previous reports stating otherwise.

AceShowbiz –Chrisean Rock has spoken up after she allegedly had a brawl with two women over Blueface. The reality TV star denied that she was involved in a physical altercation with the two unknown girls despite previous reports stating the contrary.

The 22-year-old took to Twitter on Sunday, January 22 to set the record straight after footage from the alleged fight went viral. “I was breaking up a fight I didn’t fight anyone,” so she claimed in her tweet.

The altercation went down on early Saturday morning, January 21 in Chatsworth, near Blueface’s home. Sources said the “Thotiana” spitter was throwing a party at his house to ring in his 26th birthday, which was on Friday, January 20.

The eyewitnesses told TMZ that Chrisean, who recently announced she’s pregnant, crashed the party in an attempt to pull Blueface away. The rapper reportedly was trying to get away in his own vehicle, with some people following him, including Chrisean.

In the video, the reality TV star appeared to be having a full-on brawl with two women while attempting to get Blueface in her car. At one point, Chrisean got on top of one woman, whose top was pulled off during the altercation, leaving her bare chest fully exposed.

Eventually, Blueface got into his own car, with Chrisean leaving in a different vehicle. It’s unknown if they met up somewhere afterward or if they went their separate ways.

The brawl happened just hours after Chrisean claimed that she is pregnant. Blueface quickly denied that he’s the father of her child and accused her of getting intimate with other men during their relationship. He also announced that he’s done with her.

Chrisean quickly clapped back though, insisting that she has not had sex with any other guy than Blueface. “So what happens wen you eat all ya evil words,” she replied to one of his tweets. “I haven’t sexually been active with no one but u n plus there’s can a DNA test… n ion need yo money I got my own I don’t need a baby Daddy I’m just having this child because I don’t want to keep aborting.”