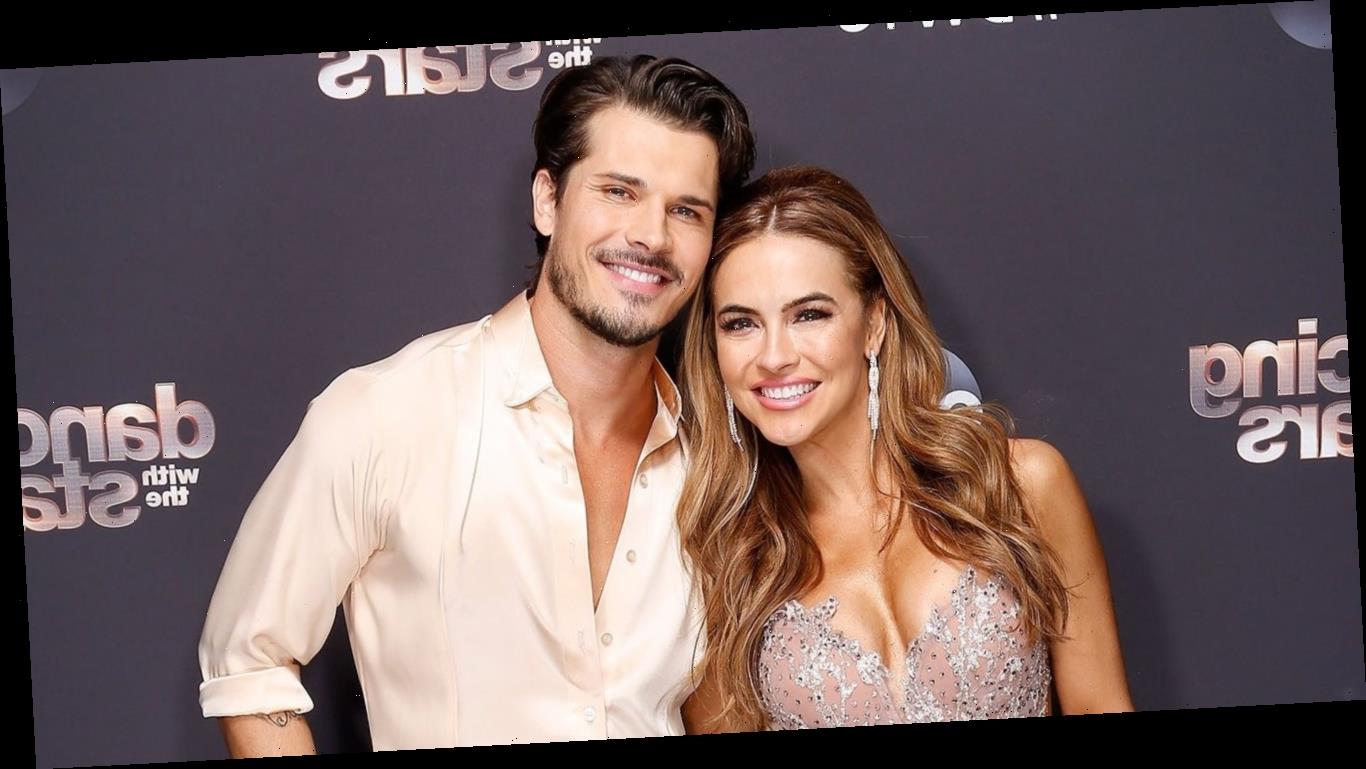 Crossing the line? Dancing With the Stars partners Chrishell Stause and Gleb Savchenko “definitely had a flirty relationship” while on the show, a source exclusively tells Us Weekly.

Biggest ‘Dancing With the Stars’ Controversies Through the Years

The Selling Sunset star, 39, and the Russian dancer, 37, were partnered for season 29 and eliminated during the November 2 show.

Throughout their time together on the competition series, the other “DWTS pros turned their heads” to the pair’s playful dynamic because “they love Gleb and also [his estranged wife] Elena [Samodanova],” the source adds.

The cast was “really sensitive about the situation, but also felt like it wasn’t their problem or place to get involved,” the insider says, noting that Stause and Savchenko “had an attraction toward each other right at the beginning.”

That instant connection led to the pair “texting a lot and hanging out outside of work,” the source adds.

“Chrishell and Gleb are still texting all the time and have been in contact about the public frenzy surrounding them,” the insider tells Us, referring to Savchenko’s recent divorce news. “Chrishell isn’t bothered by the attention either.”

The former soap opera star “isn’t concerned about what [her estranged husband] Justin Hartley thinks of it all and is super over him and has moved on and is focused on the next thing,” the source says.

For now, the pair “are just having fun and neither of them are expecting/wanting their relationship to become serious.”

Earlier this month, Samodanova, 36, announced that she and her husband of 14 years were separating. Savchenko confirmed the split to Us in a statement.

“It is with a heavy heart that I tell you my wife and I are parting ways after 14 years of marriage,” the choreographer told Us. “We still intend to coparent our wonderful children together who we love so dearly, and we will strive to continue to be the best parents that we can to them.”

The timing of the breakup caused some to think that Stause’s working relationship with the dancer was partially to blame, but Savchenko denied that she had any part in it.

“I will not stand by and allow false accusations and internet rumors go unaddressed. My relationship with Chrishell was and remains strictly platonic,” he told Us, denying his estranged wife’s accusations of a “recent inappropriate relationship” amid their breakup. “Our friendship during our season on DWTS was not the reason for our split. Elena and I have had longstanding issues in our marriage.”

DWTS’ Gleb Savchenko and Elena Samodanova: The Way They Were

Stause, for her part, addressed her involvement in an Instagram Story post, noting that she was “saddened about the news” of the couple’s split.

“It is unfortunate that this has caused rumors to swirl about my personal life. Having gone through a public split myself, I would not wish this one anyone,” Stause, who is in the midst of a divorce from This Is Us star, 43, wrote on November 6. “As you can imagine, the countless hours of training, and dance rehearsals has created a strong supportive friendship, but nothing more.”