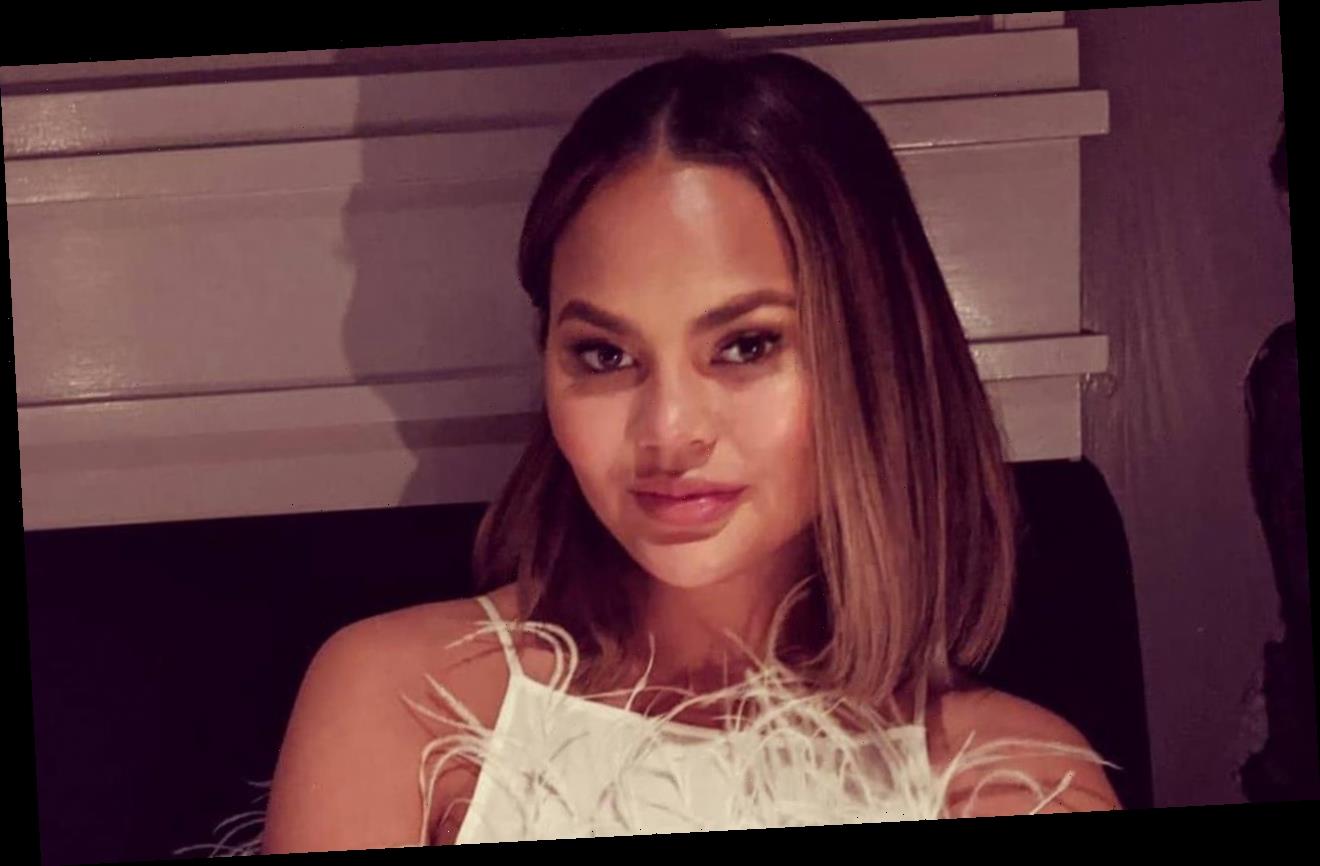 The celebrity cookbook author shares a new picture to show off her body post a heartbreaking pregnancy loss where she lost her unborn son Jack earlier this year.

AceShowbiz –Chrissy Teigen finds it “frustrating” to be reminded of her pregnancy loss every time she looks in the mirror, because she still has a significant bump.

The model, TV personality, and cookbook author suffered the heartbreaking loss of her third child, a son named Jack, at the end of September (20), and although she has been learning to heal, the physical signs continue to get her down.

Chrissy reflected on her figure as she shared a mirror selfie on Instagram on Wednesday (23Dec20), giving fans a look at her side profile to highlight her protruding stomach.

“This is me and my body, just yesterday,” she wrote in the caption. “Even though I’m no longer pregnant, every glance in the mirror reminds me of what could have been. And I have no idea why i still have this bump, honestly. It’s frustrating (sic).”

Chrissy, who had been around 20 weeks into her pregnancy at the time of the tragedy, went on to mourn the fact she will “never” carry another child again.

“I’m proud of where this entire journey took my body and mind in other ways,” she continued. “I love being pregnant, so so much, and I’m sad I never will be again. But I am lucky to have two amazing little ones who are transforming into big little people more and more every single day. Anyhoo. Love u guys. Xx”.

Chrissy, who has been open in the past about her fertility issues, is already mum to daughter Luna, four, and son Miles, two, with husband John Legend. Both children were conceived with the help of in-vitro fertilisation, although her most recent pregnancy was a surprise natural conception.

Following her candid update, Chrissy was inundated with messages of love and support from her fans and celebrity followers alike, including actress Michelle Pfeiffer, models Lily Aldridge and Hilary Rhoda, and her man John, who commented with a string of red heart emojis.