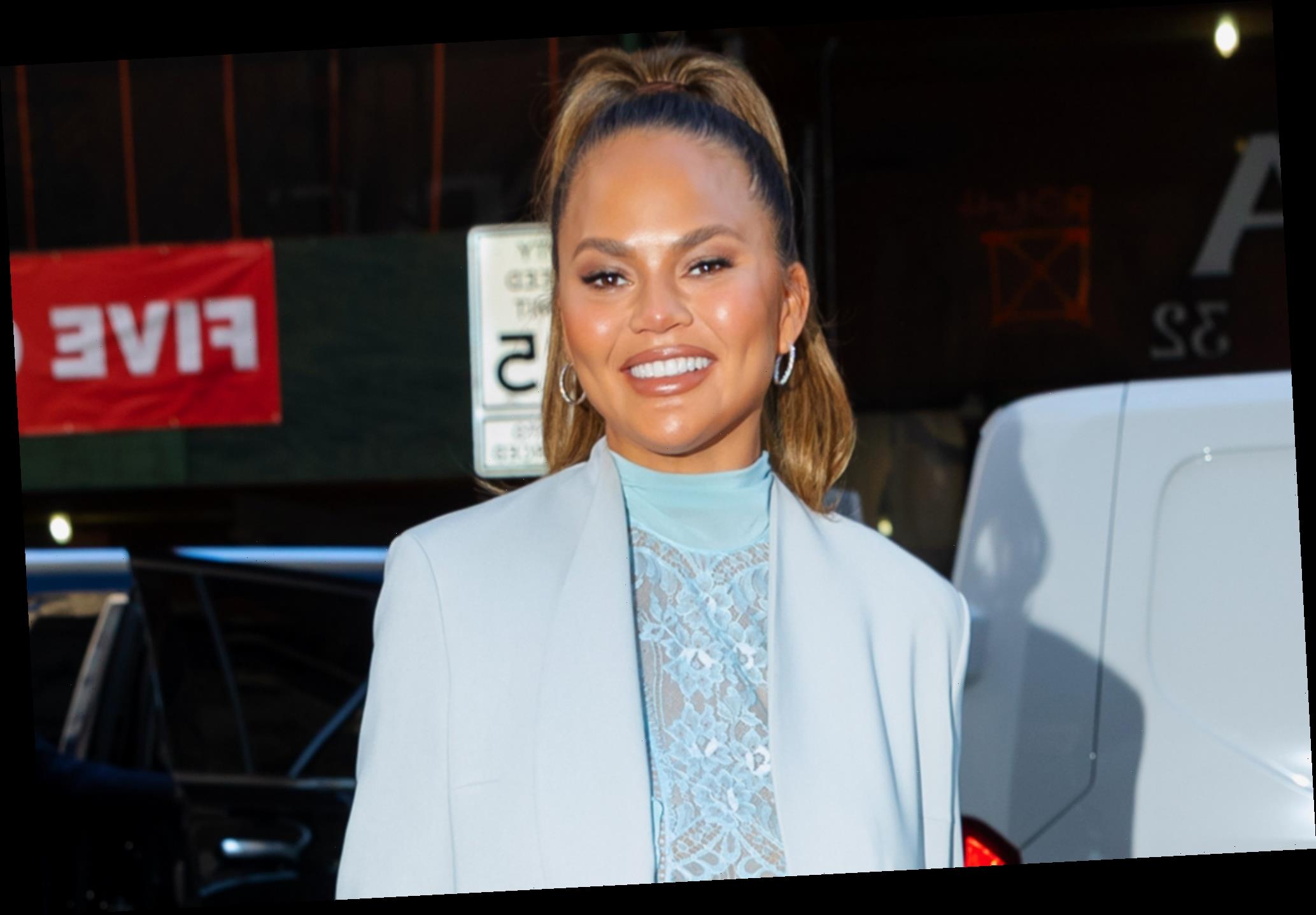 Covering Glamour in March, Chrissy Teigen opened up to the magazine about having a boob job — the first time she’s admitted to the procedure.

“Yeah, I did my boobs when I was about 20 years old,” Teigen, 34, says. “It was more for a swimsuit thing. I thought, if I’m going to be posing, laid on my back, I want them to be perky! But then you have babies and they fill up with milk and deflate and now I am screwed.”

As for the nuts and bolts of the procedure, Teigen says she kept her original cup size: “I just filled them out, so they are rounder and firmer. I had a quarter ‘teardrop’ cup in the bottom and filled out the breast line.”

Teigen — whose husband John Legend nabbed the auspicious honor of People’s “Sexiest Man Alive” in 2019 — is now a mom to daughter Luna, 3, and son Miles, who turns 2 in May, which she says weighs on her decision to go back under the knife.

“But,” she adds, “I want them out now. If I could do one thing, it would be to have a lift. I think you’re supposed to replace [implants] every ten years. But when you have kids you think about [the risks] of surgery and I think, ‘This is not the way I want to die, in boob surgery.’”