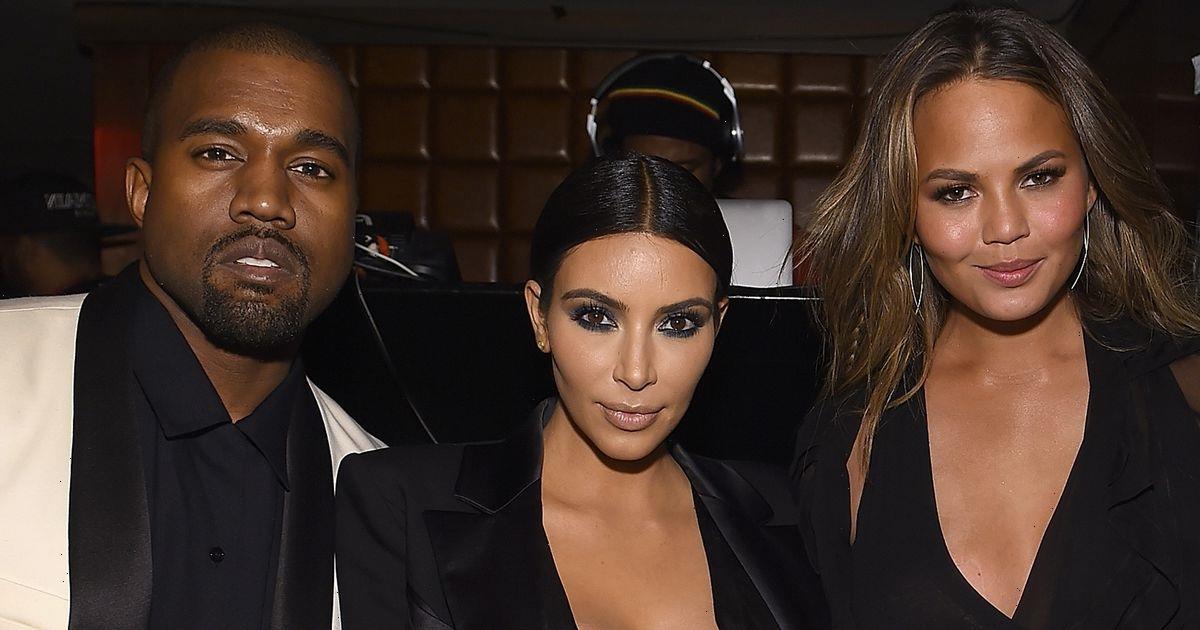 Kim Kardashian's friend Chrissy Teigen says the reality star "gave her all" in her marriage to Kanye West before their split earlier this year.

The 40 year old filed for divorce from rapper Kanye, 43, in February after months of reports the pair were on the rocks.

John Legend's wife Chrissy, 35, has now opened up on her pals' shocking split as she was asked about Kim and Kanye during a television interview.

Chrissy appeared on US chat show Watch What Happens Live on Tuesday night, when host Andy Cohen asked the model how Kim had been coping following the split.

She said: "Kim is doing okay. I know Kim gave her all for everything.

"It's honestly a shame that it didn't work out because I saw them being a forever relationship. I really did, but I know she tried her best."

Chrissy also hinted that her husband John, 42, and Kanye are no longer as close as they once were.

"If anyone knows Kanye, it's that he goes off the grid and it's hard to ever contact him."

Chrissy's update comes days after it was reported that Kanye is "heartbroken" but has "finally accepted" the divorce.

A source told Hollywood Life last week: "Kanye took his time because he was holding out hope that he could fix things.

"Clearly that's not happening, and he's finally accepted it. His inner circle urged him to hire a good lawyer and settle this once and for all and thankfully he finally listened to reason."

They added that he hopes he and Kim are "on the same page" when it comes to a custody agreement from their four children.

They explained: "His main concern is getting equal rights to see his kids.

"And since they are both on the same page with that, everyone is expecting it to be a fairly swift resolution.

"This is not something Kanye wants," the insider said. "If it were up to him this divorce would not be happening so taking this step was very painful for him. But he's in a place of acceptance now, there's really not any other option."