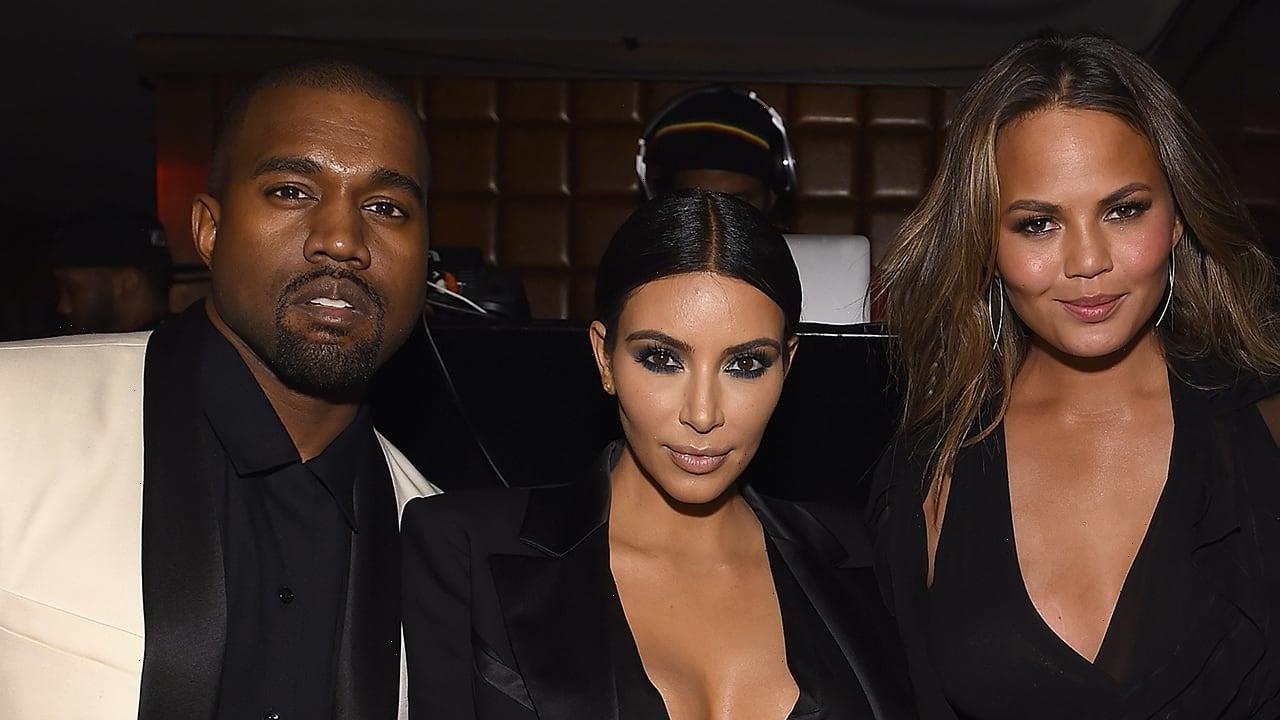 Chrissy Teigen is supporting Kim Kardashian as her marriage is ending to husband Kanye West.

The “Cravings” author, 35, revealed the two have been in touch since the news broke in February that the reality TV star, 40, filed for divorce from her rapper ex.

“Kim is doing OK. I know Kim gave her all for everything,” Teigen said on Tuesday night’s episode of “Watch What Happens Live With Andy Cohen.”

“It’s honestly a shame that it didn’t work out because I saw them being a forever relationship. I really did, but I know she tried her best,” she admitted. 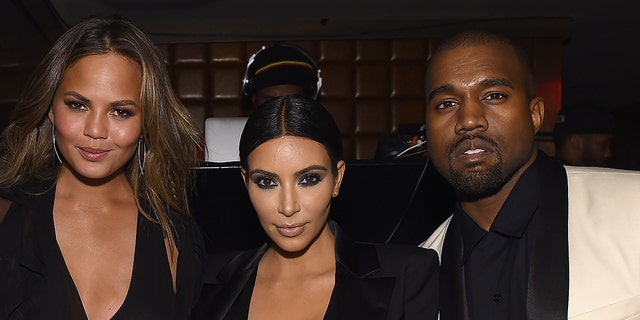 The Skims founder and the Grammy-winner, 43, were married for almost seven years and have both asked for joint legal and physical custody of their four children: North, 7, Saint, 5, Chicago, 3, and Psalm, 23 months.

According to court documents, Kardashian cited “irreconcilable differences” as the reason for their divorce.

The KKW Beauty founder has also reportedly requested that the ability to award spousal support by either herself or West be terminated, according to Entertainment Tonight and Us Weekly, which obtained the court papers. 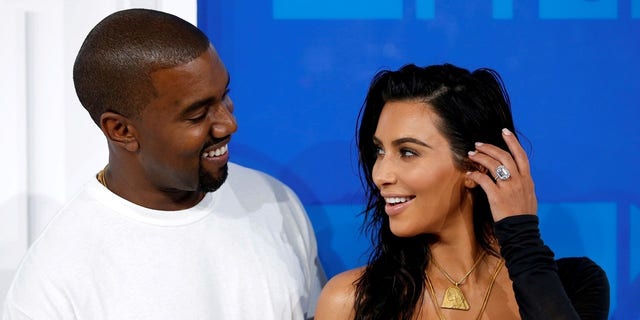 Kim Kardashian filed for divorce from Kanye West in February after nearly seven years of marriage. The divorce comes nearly two months after rumors emerged of troubles within the marriage. Sources close to the situation, however, report that the divorce is amicable and that Kardashian is seeking joint custody of the couple’s four kids.
(Reuters)

The documents also reveal that their date of separation is still “TBD” and, as previously reported, that the famous pair had a prenuptial agreement in place.

KIM KARDASHIAN, KANYE WEST: A LOOK BACK AT THEIR RELATIONSHIP

The prenup, which will help them to avoid a hairy dispute over their massive fortune, reportedly states that the assets and obligations of the “Power” rapper and Kardashian are their own respective properties. The split is said to be perfectly amicable.

Reports of reasoning for the divorce have varied, with sources previously claiming that their politics, lifestyle, Calabasas home and even the rapper’s surprisingly brief attendance at his wife’s lavish birthday party last year have all been points of contention.

The two began dating in 2012 and confirmed their relationship by appearing at public events together. They married on May 24, 2014, in a ceremony at a Renaissance fortress in Florence, Italy.