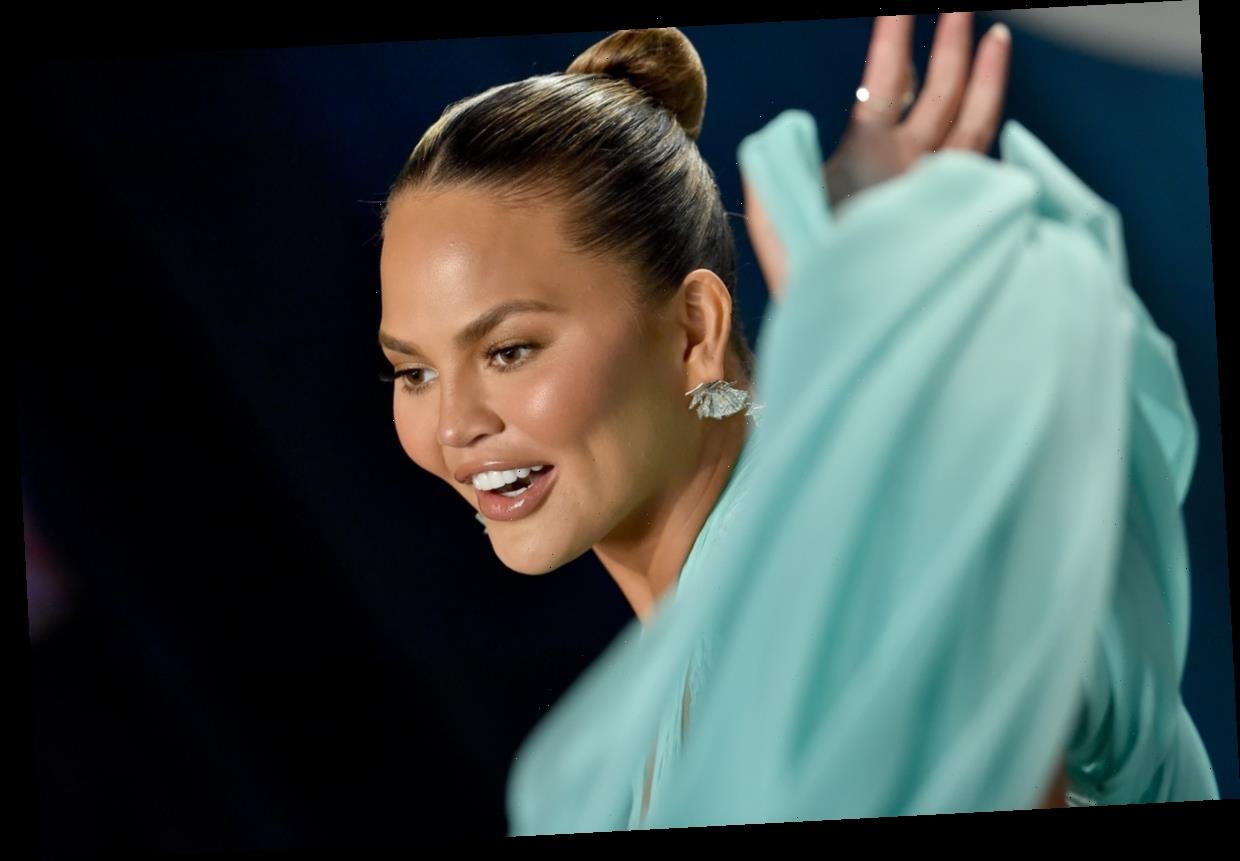 Chrissy Teigen and John Legend have their parenting priorities in order. While the two are known to act silly around their daughter, Luna, and son, Miles, and create a light-hearted atmosphere for them to grow up in, Teigen and Legend have strong beliefs they’re planning to pass down to their children. Chrissy Teigen’s quotes about raising Luna and Miles to be feminists are truly inspiring.

Teigen is an outspoken supporter of many important issues, and feels confident in bringing her kids up in a world where she and Legend speak open and honestly with them. Discussing parenthood, Teigen told Glamour U.K.:

Feminism is something Legend and Teigen are equally passionate about. During an October 2014 interview with The Huffington Post, Teigen shared her definition of feminism, saying:

pack it up, back to work!

Legend, for his part, spoke out about being a feminist during an interview with Refinery29 in August 2017. "I thought of myself as a feminist before I had a daughter and before I was married," Legend explained. "Having a daughter might reinforce that, but it shouldn’t be the only reason I care about women’s rights."

From the looks of social media, Luna and Miles are two of the happiest kids around, not to mention it’s clear how loved they are. Legend and Teigen might be famous, but they’re just like any parents who want the best for their kids and to pass down important morals and life lessons.