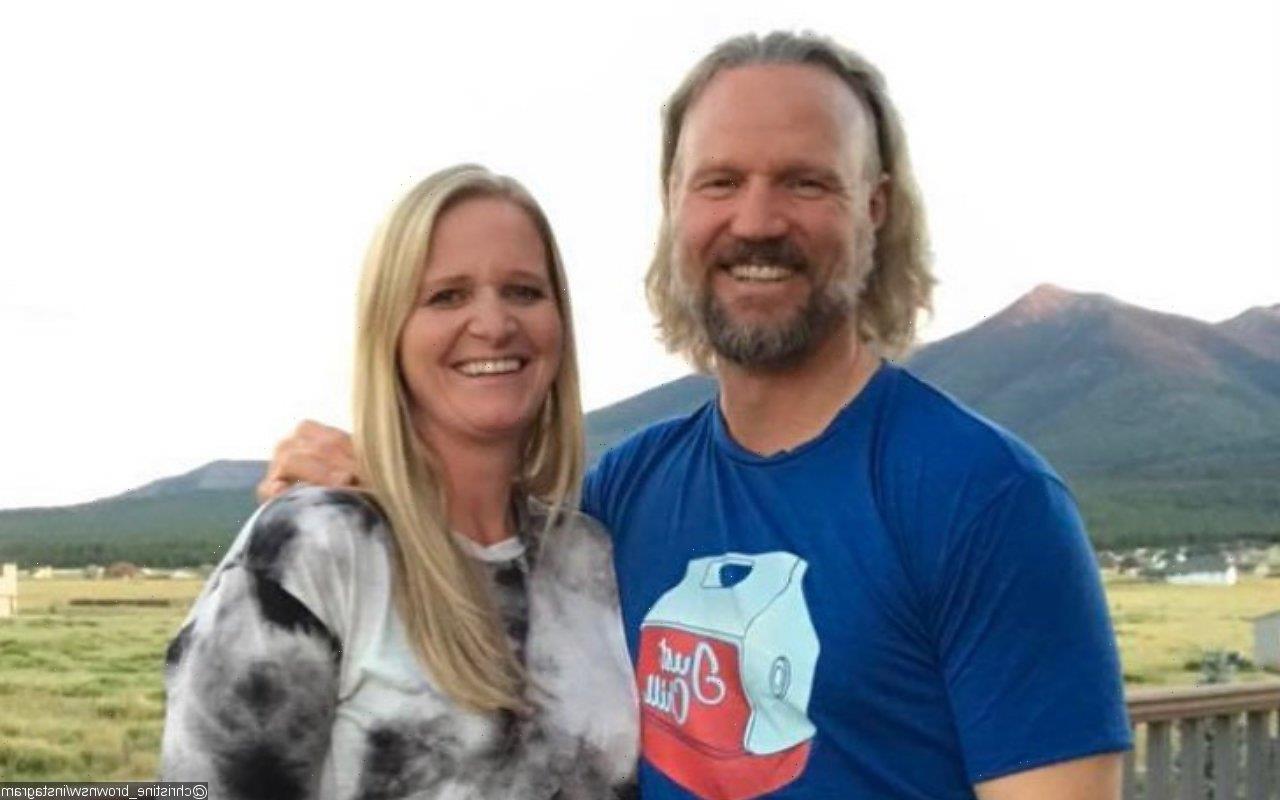 During her appearance on the podcast ‘Reality Life With Kate Casey’, Kristyn Decker reveals that she isn’t actually surprised by Christine and Kody’s decision to go separate ways after 25 years.

AceShowbiz –Christine Brown‘s aunt weighed in on the “Sister Wives” star’s separation from Kody Brown. During her appearance on the podcast “Reality Life with Kate Casey” on Friday, November 5, Kristyn Decker revealed that she wasn’t actually surprised by the decision.

“I could see it coming,” Kristyn, a former polygamist, said in the interview, adding, “I don’t think Christine’s been genuinely, what I call genuinely, happy since day one.” Krystin said that she is “so proud” of Christine, though she didn’t have contact with her.

In the episode, the “Fifty Years in Polygamy: Big Secrets and Little White Lie” author went on to share, “Just from my own experiences…I think that as soon as another wife comes into the family, the whole dynamics change. The marriage is never going to be the same…”

Kristyn, who was born and raised in a polygamous community, continued, “I’m not sure [you can] even call it a marriage. But as soon as my husband took a second wife, our marriage was never the same and it was never going to be.”

“Robyn coming into the family [in 2010] definitely threw another wrench in there and heartaches and depression,” Kristyn said. “No one wants to have their husband having sex with another woman and having children with them and on and on. It’s that it’s done because we believed we had to do it. Christine believed that. That’s how she was raised. And so did the other women.”

While Kristyn hoped to talk to her niece, she admitted, “I don’t know if she’s going to talk to me. Maybe someday, now that she is leaving Kody and hopefully leaving the system.” She added, “I just hope she is and has, that she’s really out of there and going to find genuine happiness, the kind that I have and want everyone to have.”

Christine and Kody announced their decision to split in statements on their respective social media accounts on November 2. “After more than 25 years together, Kody and I have grown apart and I have made the difficult decision to leave,” Christine wrote on Instagram. “We will continue to be a strong presence in each other’s lives as we parent our beautiful children and support our wonderful family. At this time, we ask for your grace and kindness as we navigate through this stage within our family.”

As for Kody, he said in a statement, “Christine’s decision to leave comes with a great deal of sadness. We enjoyed many years together and I have a large amount of respect and admiration for her. Although we are moving forward on different paths, we will always remain committed parents.”