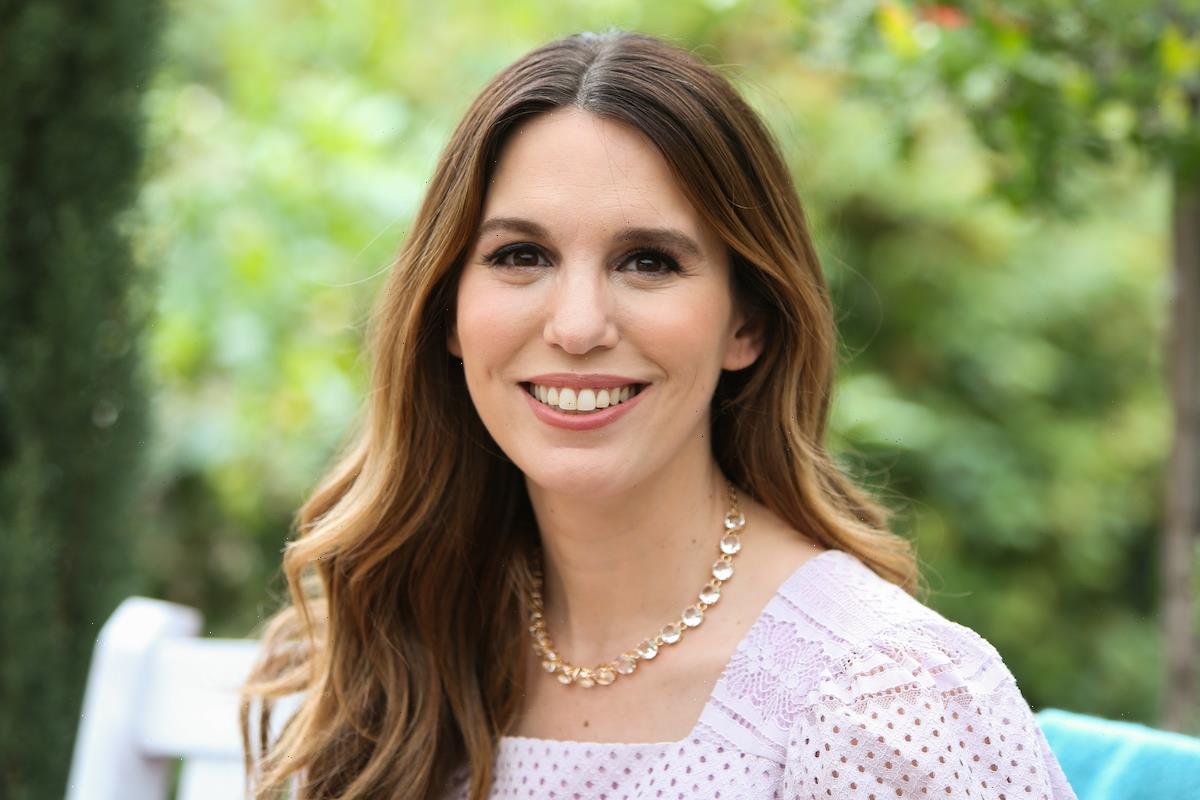 Christy Carlson Romano has been sharing personal details about her finances during her youth. In a recent YouTube video posted to her channel, the former Disney Channel star opened up about why she did a nude scene in a movie, saying it made her feel “exploited.” 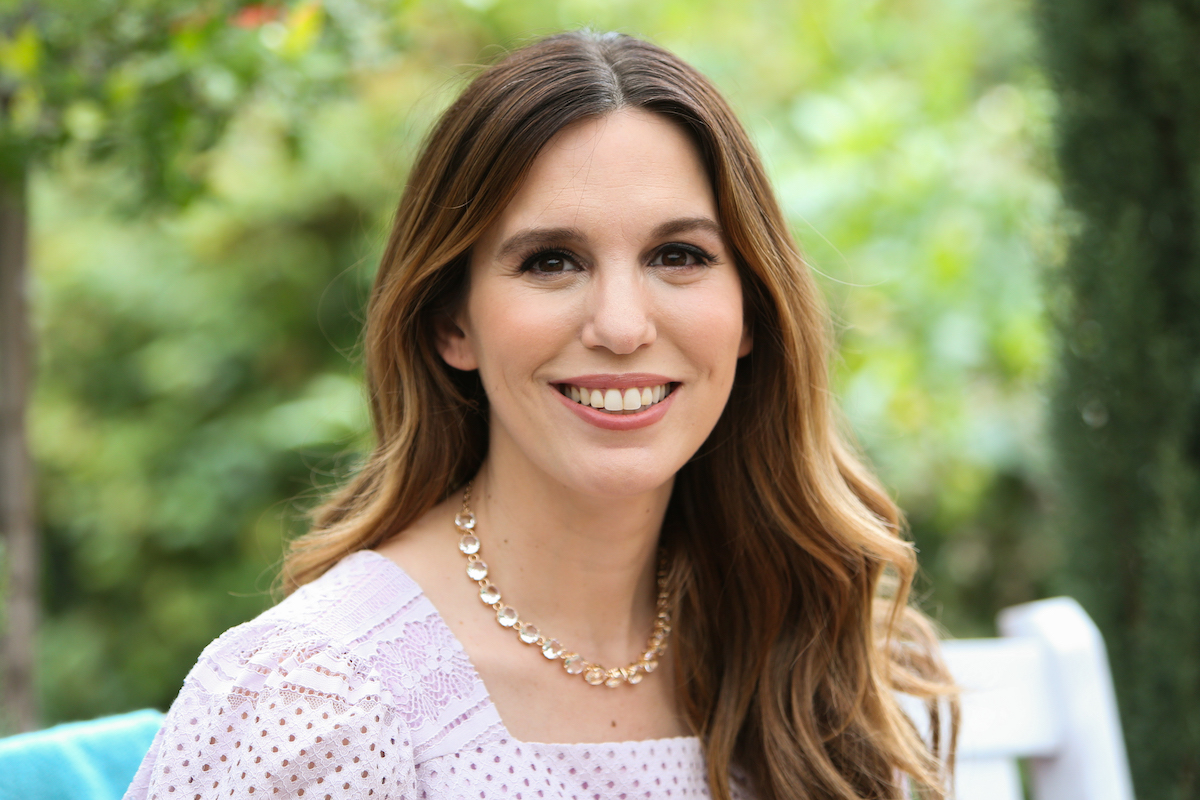 The former Even Stevens and Kim Possible star recently opened up about losing her “Disney money” on YouTube.

“My biggest thing about child actors, you aren’t told that the work is going to slow down,” she said. “In fact, I was told the opposite, specifically by my mom, some of my team, even my money manager at the time.”

According to People, she lost money by helping her parents financially, not understanding how to manage money, and making “big ticket” purchases from Mercedes-Benz and Ralph Lauren.

“I am not a millionaire in any way, shape, or form; I’m just a mom monetizing my channel, doing sponsored content, having fun, working when I can,” she said, pushing back on reports that she is worth $3 million.

She said that the truth is more dubious — and shared that she had to resort to uncomfortable lengths in order to deal with losing money.

She ended up in ‘movies she didn’t want to do’

After briefly cutting off her parents as a way to deal with losing money, Romano said she wound up taking roles in movies she “didn’t want to do.” She said she regretted one film in particular, recalling that she had felt she would never do “something like this” and that she “believed in the Disney magic.”

“Basically, I did a nude scene,” she said in the YouTube video. “I had never thought in a million years that I would ever do something like this. I was America’s sweetheart, morally sound in my mind. I believed in the Disney magic, I still do. And then I felt so exploited and marked and horrible.”

She went on to explain that she did the movie because she had become “desperate.” Romano certainly isn’t the only former Disney star to wind up exploited in one way or another. But the actor said she’s moved on, stressing that she has “made peace” with it.

“I promise you I’m OK,” said Romano. “I have made peace with this. But there are some realities that come to play. The truth is that I did this movie for the money because I was desperate to feel that feeling that I had when I was making tons of money, and everything was OK.”

Christy Carlson Romano is now a mother of 2

Romano married longtime boyfriend Brendan Rooney in 2013 and has since given birth to two children, Isabella “Izzy” Victoria, and Sophia Elizabeth.

​​“I always wanted two kids and I feel so blessed to have this experience again,” the former Disney star told People in 2019 before she had her second daughter.

“We are going to raise both our daughters to believe that they can do anything!”