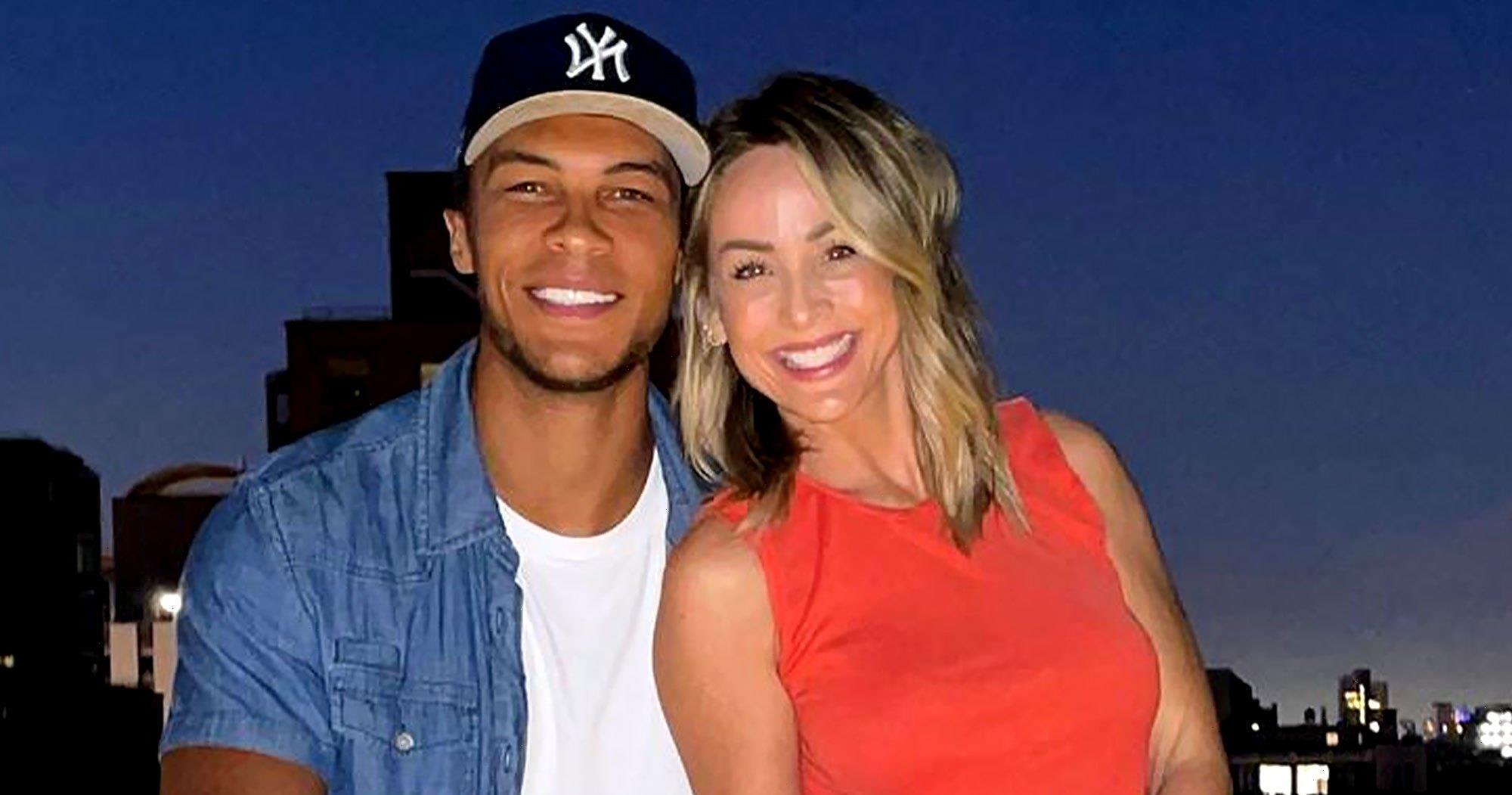 Round two! Clare Crawley and Dale Moss, who fell in love during the first two weeks of filming The Bachelorette in fall 2020, are engaged again, a source exclusively confirms to Us Weekly.

“They’re engaged but still are working on building a solid relationship. They’ve discussed future plans but aren’t necessarily wedding planning,” the insider tells Us. “They aren’t rushing to tie the knot.”

Crawley, 40, and Moss, 32, split in January, two months after their proposal aired on TV. The next month, they were spotted back together and have been inseparable ever since. 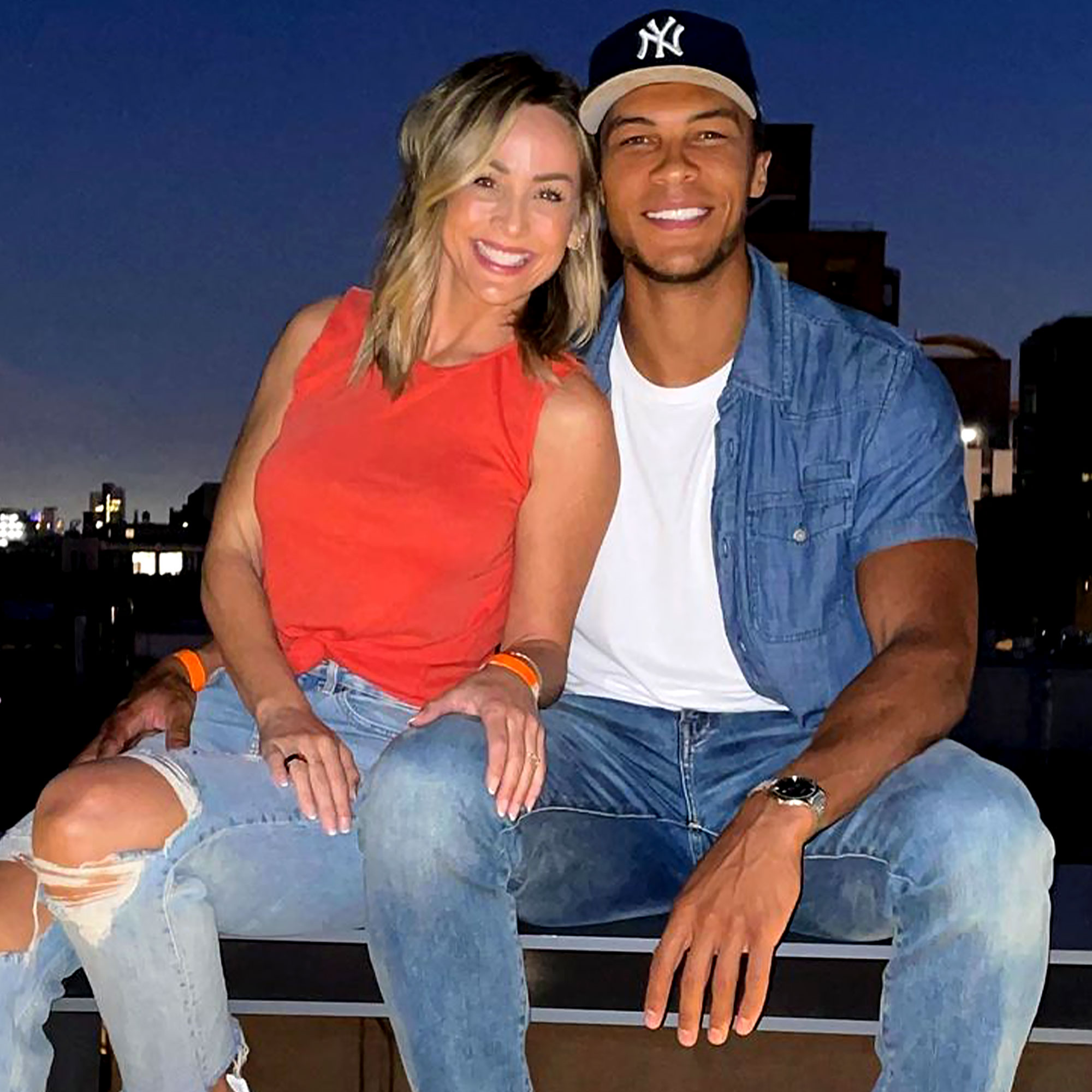 “They’re still working on some issues they have to overcome but it’s not like they make it known,” the insider adds. “They’re more private when it comes to their issues. The good thing is that they’re happy together and enjoying this time as an engaged couple. They love each other very much and care for each other.”

The duo, who are in “a much better place than where they were months ago,” have been spending a great amount of time together in New York City, where Moss recently moved into a new place.

“They have plans to travel this summer,” the source tells Us. “She still has her home in Sacramento. Sacramento will always be home to her and she’ll be in California a lot still since she still takes care of her mom and her sisters live there.”

Moss opened up about their reunion in April during an episode of the “Hollywood Raw” podcast with Dax Holt and Adam Glyn.

“We’re just living life and we’re doing it and being present with one another,” the athlete explained at the time. “It’s been great to go about it that way.”

In June, he shared a pic of the duo sitting on a bench. In the pic, both had huge smiles on their faces as he draped his arm over her shoulder. “Life has a funny way of working things out,” the former football player captioned the still.

The couple rang in the 4th of July together, sharing photos of their New York City night via Instagram. “This exact day/time last year I was packing my car and heading out solo to Palm Springs,” the Bachelor in Paradise alum captioned a photo with Moss. “What a difference a year makes!”

The South Dakota native commented on the pic, “Almost a year ago today I was able to hold you in my arms for the first time.”