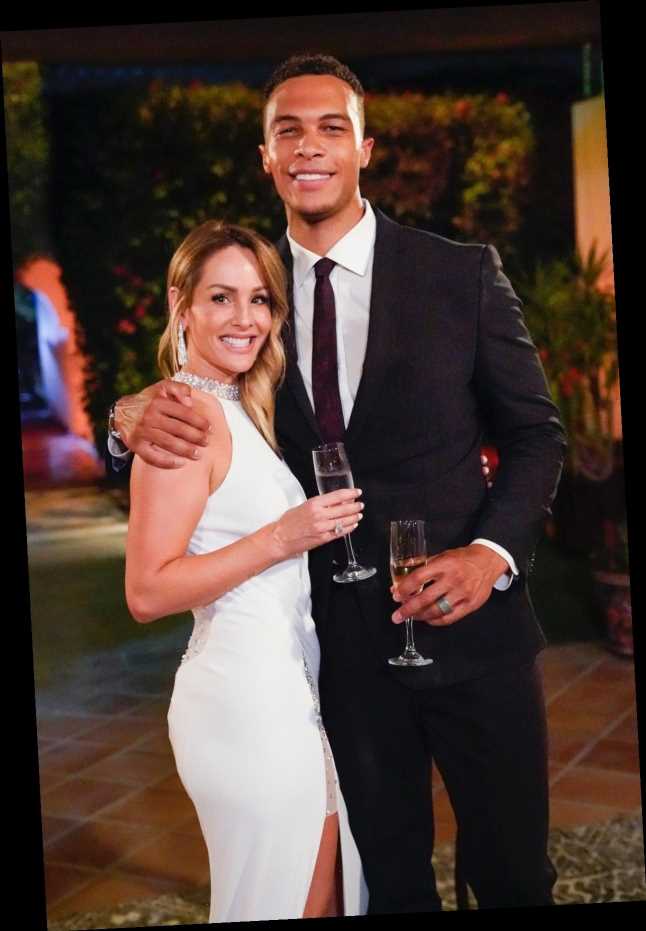 I know it’s just been a few weeks since Peter Weber and Kelley Flanagan announced their split, but I’m afraid there’s been another devastating blow to Bachelor Nation. On Jan. 19, E! News claimed Clare Crawley and Dale Moss are reportedly "taking time apart" after "fighting a lot." That same day, Us Weekly claimed the couple is "technically still together" but "on a break" due to their "serious issues." Elite Daily reached out to reps for Crawley and Moss for comment on the rumored tension, but didn’t hear back in time for publication.

"Clare and Dale have been fighting a lot recently," E!’s source claimed. "They are mainly in disagreement over lifestyle preferences. Dale wants to be in a lively city and focus on his career, and Clare is rooted in Sacramento to help care for her mom. It’s been very tense recently between them."

According to E!’s source, Moss cares about Crawley but "feels like he’s rushing into something he’s unsure about." The source reportedly added, "They are both still getting to know each other and figuring it all out … They’ve decided to take some time apart for now … They are still figuring out the logistics of their relationship and if they will stay together."

"They’re in communication but on a break," Us Weekly‘s source reportedly claimed.

This news is pretty heartbreaking, considering Crawley stepped down as the Season 16 Bachelorette just a few weeks into filming to be with her frontrunner. After months of engagement rumors, fans watched as Moss popped the question during the Nov. 5 episode, and since then, the two have appeared totally loved-up together. Some people even suspected the couple was already married after Crawley referred to Moss as her "husband" in a December Instagram Story, but Crawley later denied those rumors, claiming it was just a "slip of the tongue." And apparently, she was telling the truth. 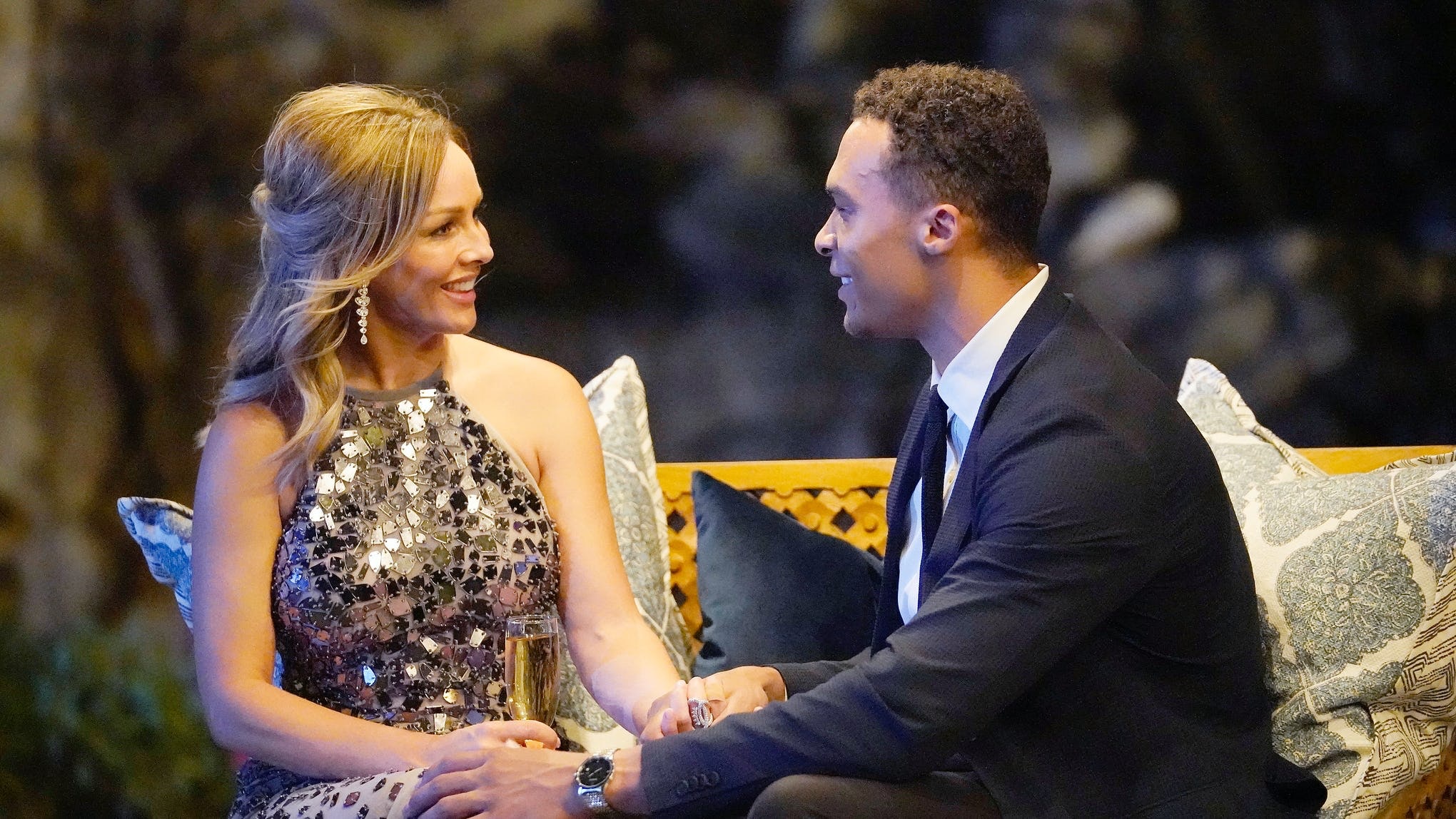 Crawley may have dropped plenty of hints about her engagement before the Nov. 5 episode aired, but she gave no indication her relationship was in trouble. On Jan. 10, five days before the breakup news went public, Crawley posted a sweet IG pic of her and Moss in La Jolla, California, with the caption, "Let’s never leave." Five days before that on Jan. 5, Moss took to IG to share a video of him and Crawley singing in the car together.

During a Jan. 13 episode of Raising the Bar With Alli and Adrian, Moss even revealed he only agreed to appear on The Bachelorette after Crawley was announced as the lead. "Now, I could have never planned what happened because I was nominated," he said. "I never actually signed up. And I turned it down over and over and over again. And I actually finally committed to it four days before everyone was supposed to leave for the show. And the only reason I committed to it was because Clare was announced as Bachelorette at that time." Doesn’t seem like something you’d say about an ex.

However, there were a few small indications something might be amiss. After Crawley posted an emotional Instagram about visiting her mom (who has Alzheimer’s and dementia) on Jan. 14, Moss failed to comment. The IG account @bacheloring also claimed Crawley and Moss deleted a few pics of each other from their grids. "OK so more tea: Dale and Clare both deleted their most recent picture with one another," a Jan. 14 IG Story posted by the account read. "Dale had commented ‘I’ll never leave you’ under her post a few days [ago] and he deleted that comment today (YIKES). Also both of them are being really sad on their Stories. So things aren’t looking great, folks." 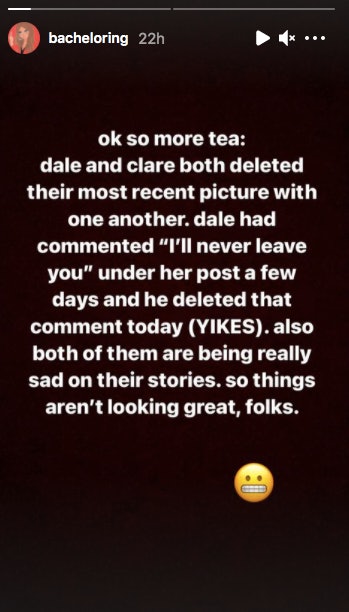