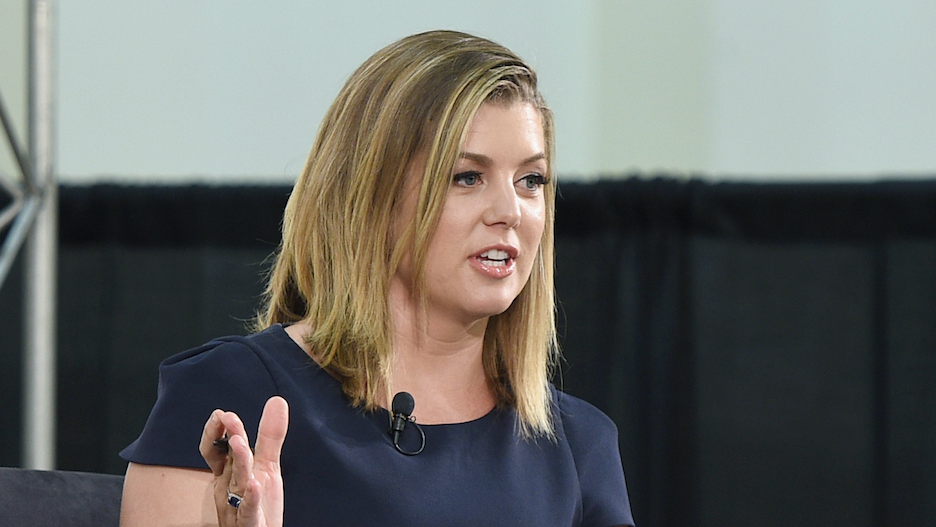 CNN’s Brianna Keilar slammed former President Donald Trump — as well as Congress and right-wing media — on Monday for what she described as America’s lack of preparedness for cyberattacks.

“If the recent cyberattack on the company that supplies much of the East Coast’s gasoline taught us anything, it’s that these kinds of crimes can affect our daily lives, even our ability to put gas in our cars. This country is clearly unprepared to confront one of the biggest threats of the 21st century,” Keilar, the new co-host of CNN’s “New Day,” explained.

Though she pointed directly to Trump for causing this lack of preparedness, she also mentioned right-wing opinion programming, like that on Fox News, for its insistence that Trump was actually very attuned to cybersecurity issues.

“Very few elected U.S. officials get a medal for cybersecurity achievements, but former President Trump doesn’t even get a participation award,” Keilar fumed, labeling promotion of Trump’s cybersecurity prowess as “fiction” before highlighting ways in which he underperformed.

She went on, “Solar winds, the unprecedented breach of at least nine U.S. agencies and dozens of private agencies, including government contractors, happened on Trump’s watch, took months for his administration to realize it was happening, then he stalled on acknowledging the attack — a suspected Russian spying campaign. When he did, he floated the idea that China was behind it, saying everything was, quote, ‘well under control’ while his administration blamed Russia.”

Watch below as Keilar connects the dots from Trump’s administration to the cyberattack that has caused a gasoline catastrophe in recent days, via CNN.