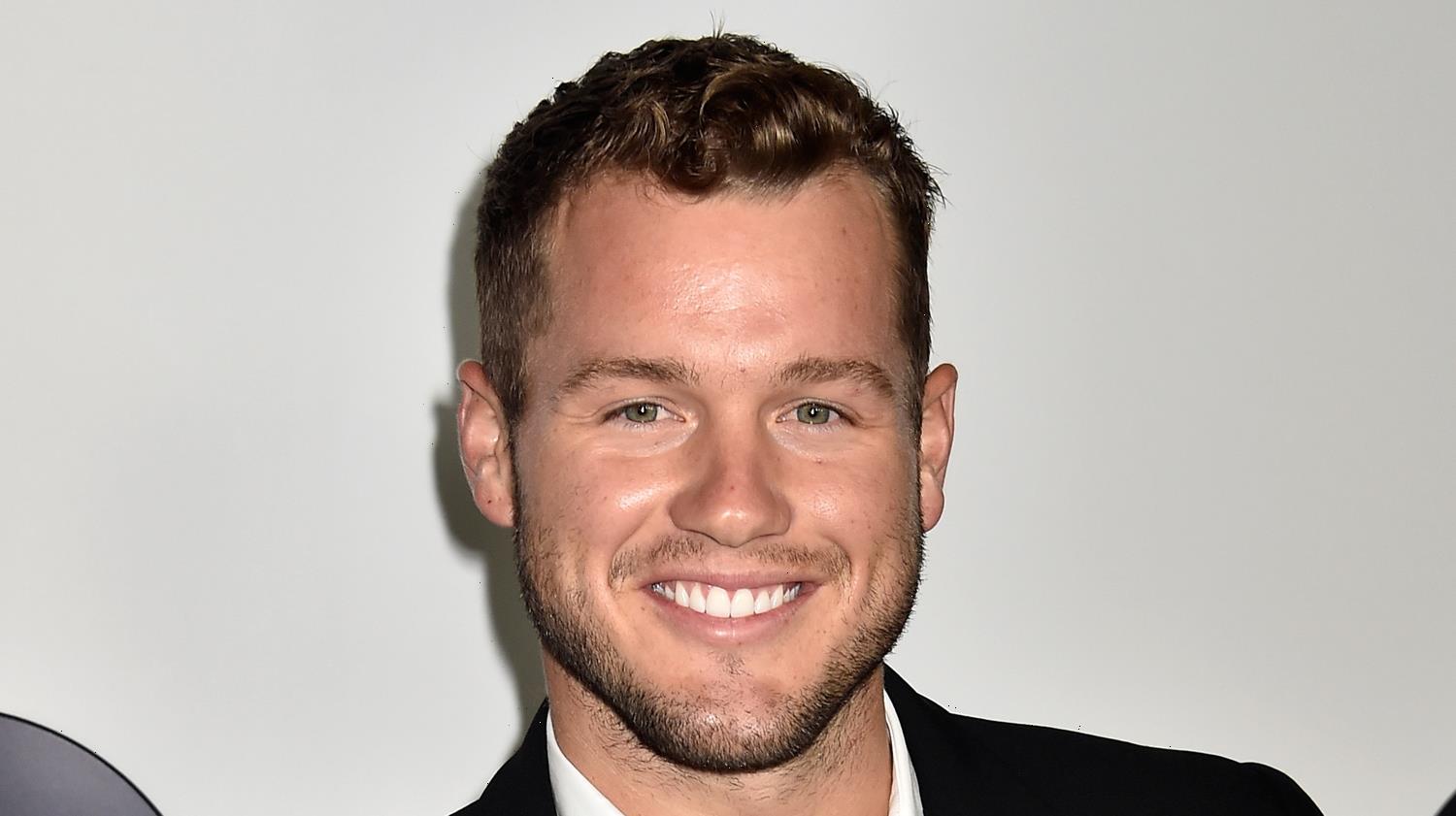 Colton Underwood‘s “deeply personal” interview on Good Morning America just aired and he came out as gay while speaking to Robin Roberts.

The 29-year-old former football player rose to fame when he appeared as a contestant on Becca Kufrin‘s season of The Bachelorette, during which he revealed that he was a virgin.

Colton later led the 2019 season of The Bachelor and ended up with Cassie Randolph, though they never got engaged. The couple split during the summer of 2020 and she later filed a restraining order and accused him of stalking and harassment, ultimately dropping the investigation and the order.

“For me, I’ve run from myself for a long time. I’ve hated myself for a long time. I’m gay and I came to terms with that earlier this year and have been processing it. The next step in all of this was sort of letting people know. It’s been a journey for sure,” Colton said. “I’m emotional, but I’m emotional in such a happy and positive way. I’m like the happiest and healthiest I’ve ever been in my life and that means the world to me.”