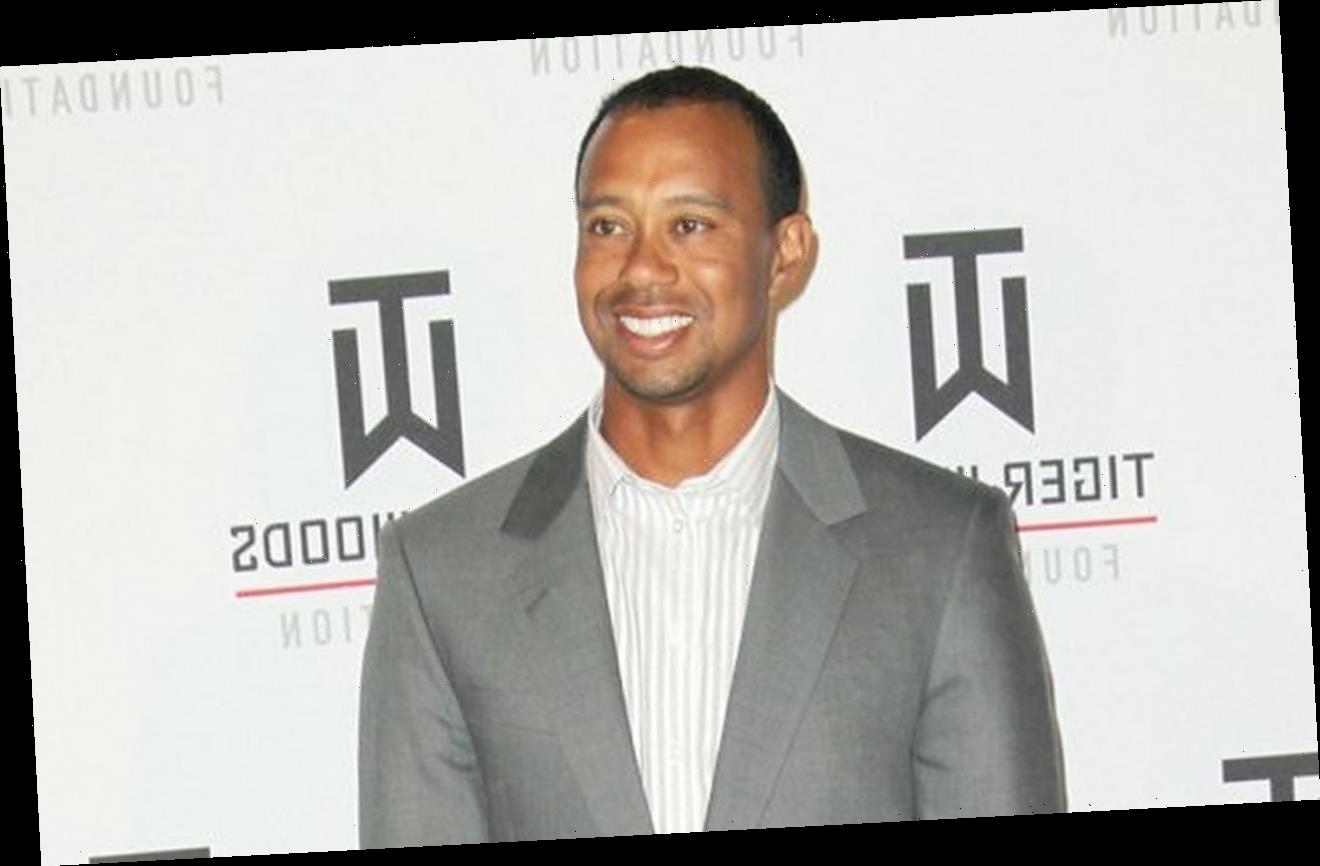 The golf superstar spent a month in hospital after the horror single-car accident in Rancho Palos Verdes, California, and underwent multiple surgeries on his legs and ankles.

Now, Villanueva has revealed Woods was travelling at up to 87 miles per hour in a 45 mph zone when he lost control of the vehicle and crashed into trees.

He insists no citation will be issued and there were no signs to suggest the golfer was impaired behind the wheel.

“We’re not going to issue an infraction that was not committed in a peace officer’s presence,” a police spokesperson says.

After examining all aspects of the crash and checking out multiple surveillance videos, the car’s black box, and the crash site, investigators determined there was no other car involved.

They also previously suggested the athlete appeared to have left the road without braking – and without taking his foot off the accelerator pedal.

Meanwhile, the golfer told police he had no recollection of the accident.

As he’s recuperating at home, he thanked fans and friends alike for their love and prayers, “Happy to report that I am back home and continuing my recovery. I am so grateful for the outpouring of support and encouragement that I have received over the past few weeks.”

He also offered gratitude to the medical workers who treated him at two different hospitals.