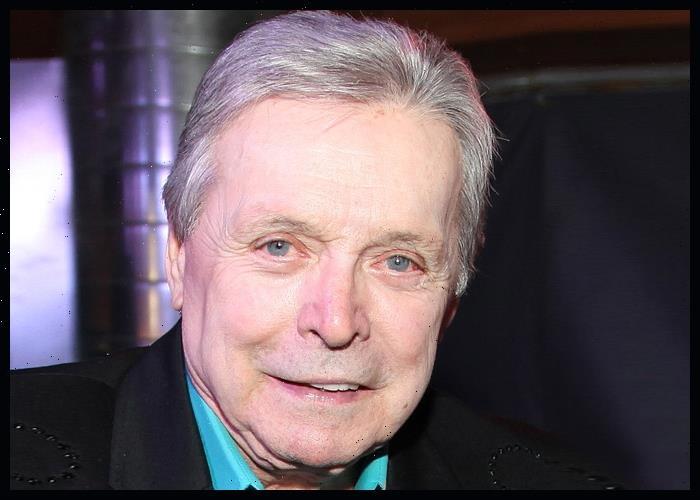 Country star Mickey Gilley passed away on Saturday, May 7. He was 86.

“He passed peacefully with his family and close friends by his side,” according to a statement from Mickey Gilley Associates.

Born on March 9, 1936, in Natchez, Mississippi, Gilley started out his career singing straight-up country and western material in the 1970s. However, he later moved towards more pop-friendly music in the 1980s, which brought him further success on not just the country charts but the pop charts as well.

Among his biggest hits are “Room Full of Roses,” “Don’t the Girls All Get Prettier at Closing Time,” and the remake of the Soul hit “Stand by Me.” Gilley charted 42 singles in the top 40 on the U.S. Country chart.

He received six Academy of Country Music Awards and also worked on occasion as an actor, with appearances on “Murder She Wrote,” “The Fall Guy,” “Fantasy Island” and “The Dukes of Hazzard.”

He was a cousin of Jerry Lee Lewis, Carl McVoy, and Jimmy Swaggart.