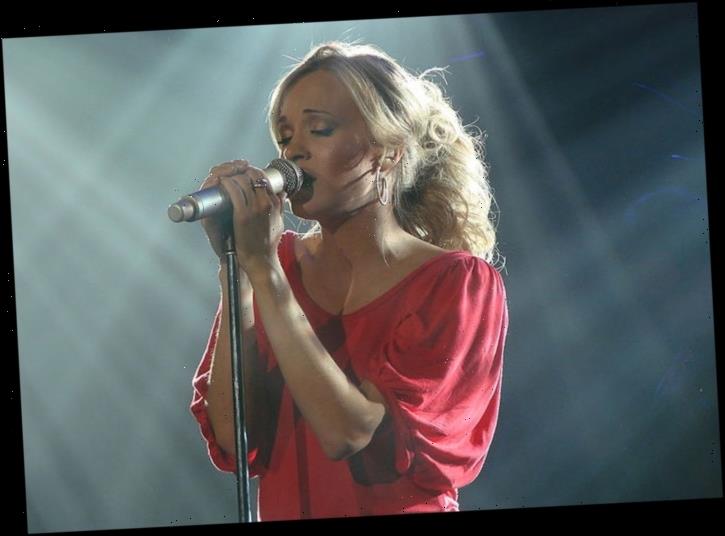 Country star Carrie Underwood, who was out of town when the tornadoes hit, appeared on NBC‘s “Today” show Tuesday to reveal that her husband and kids were unharmed thanks to a safe room they have in their home.

Dolly Parton, who also lives in Nashville, posted a video revealing that she’s OK and comforted other affected by the storm.

“We had a lot of damage out in our area. I know a lot of Nashville was just devastated with the storms, and I just wanted all of you to know that we are all with you and hope that your family is OK and your property is going to get mended soon, get your lights back on,” Parton said in a video.

She added, “But just wanted you to know that you’re being thought of and we love you and sorry that it all happened to all of us.”

Dierks Bentley revealed that he was safe after narrowly avoiding the tornado when flying into Nashville.

“We ducked around this cell and landed at john tune airport around 11:30 last night. Glad we landed when we did. Wouldn’t have been good an hour later. It was the cell that turned into the tornado. Lot of people lost their homes. No one comes together as a city like Nashville does,” he wrote.

Chris Young asked his fans and followers to alert Nashville residents to call their friends and stay safe.

“NASHVILLE be safe!!!!! Bad, bad tornadic weather. Call your friends and wake them up,” he tweeted.