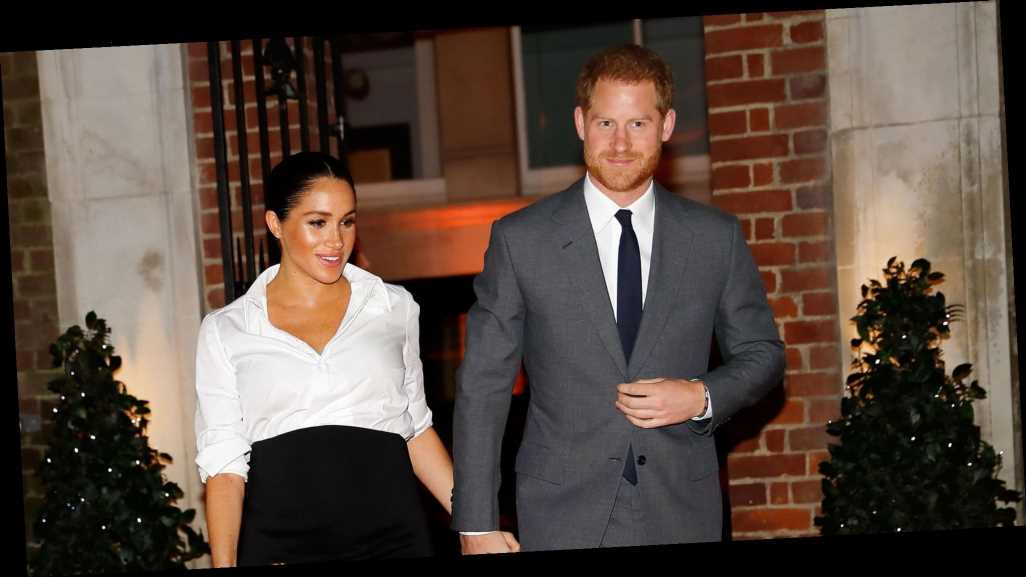 A fairytale moment! Danny Holland and Laura Price celebrated a night that they’ll never forget when they got engaged on stage at the Endeavor Fund Awards but the public proposal was witnessed by two unexpected audience members — Prince Harry and Meghan Markle.

Holland, who is a Welsh Guards vet, was honored with the Recognizing Achievement Award at the ceremony on Thursday, March 5. When he accepted the award on stage he took the opportunity to pop the big question.

“I was in total shock,” Price told E! News on Friday, March 6. “I was so happy that he won his award, and the next minute he was down on one knee. I couldn’t believe it, and for him to do it in front of Prince Harry and Meghan is so special. I was literally lost for words.” 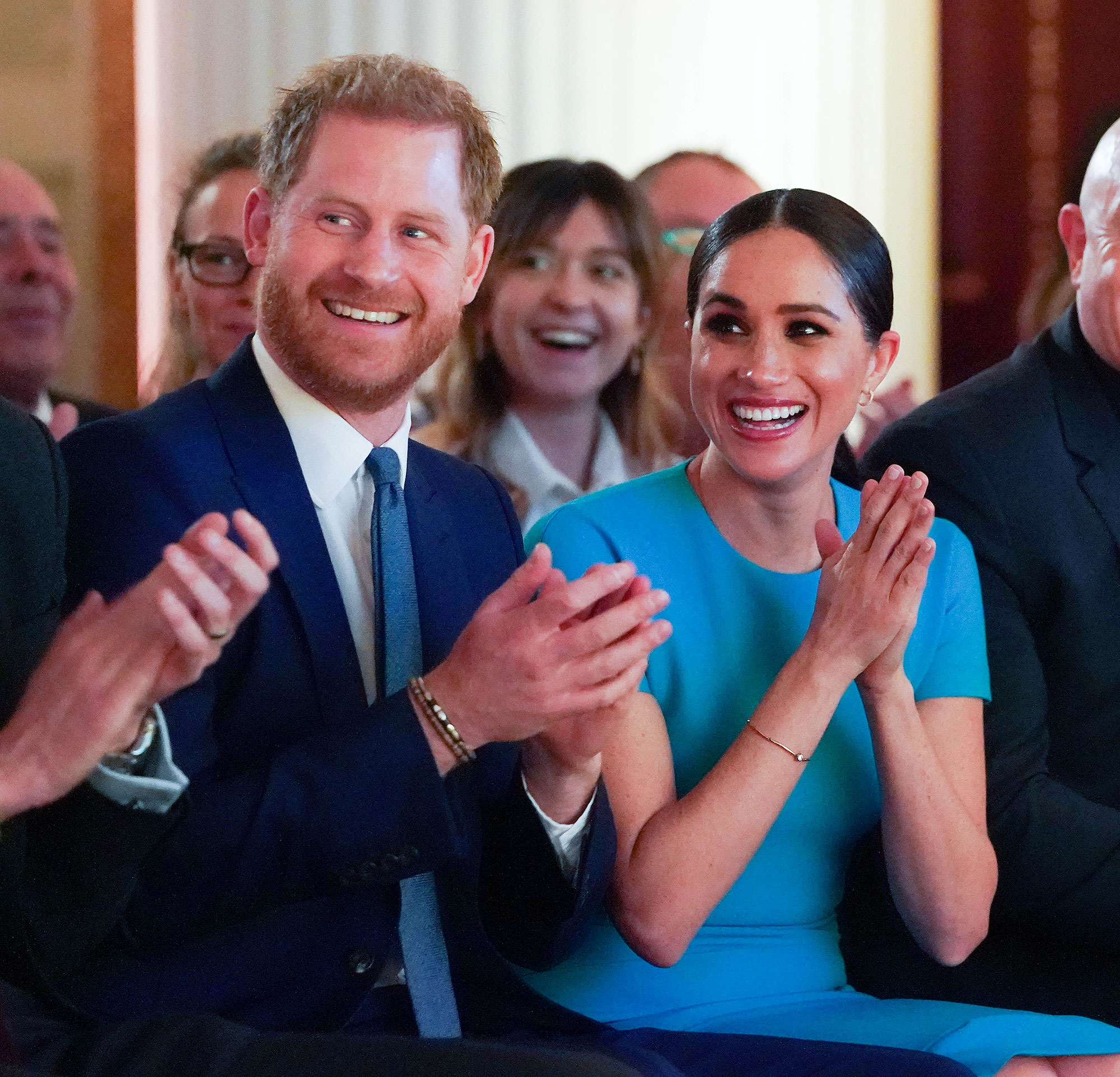 “I was just shocked as we have been together for seven years,” she added. “It all happened so fast.”

Holland, 29, revealed that it was a last-minute decision to get down on one knee in front of the crowd.

“I said to myself, ‘If I win, I will propose on stage.’ But if I didn’t win, I would have kept the ring for another day,” he explained.

Stars React to Prince Harry and Meghan Markle’s Step Back

The special moment was witnessed by Harry, 35, and Meghan, 38, who appeared delighted by the proposal.

“They both hugged us and congratulated us and said how happy they both were,” Price said.

The Endeavor Fund Awards was also a monumental event for Harry and Meghan. This was the couple’s first joint appearance in the U.K. since they announced their plans to step back from their senior royal duties in January. 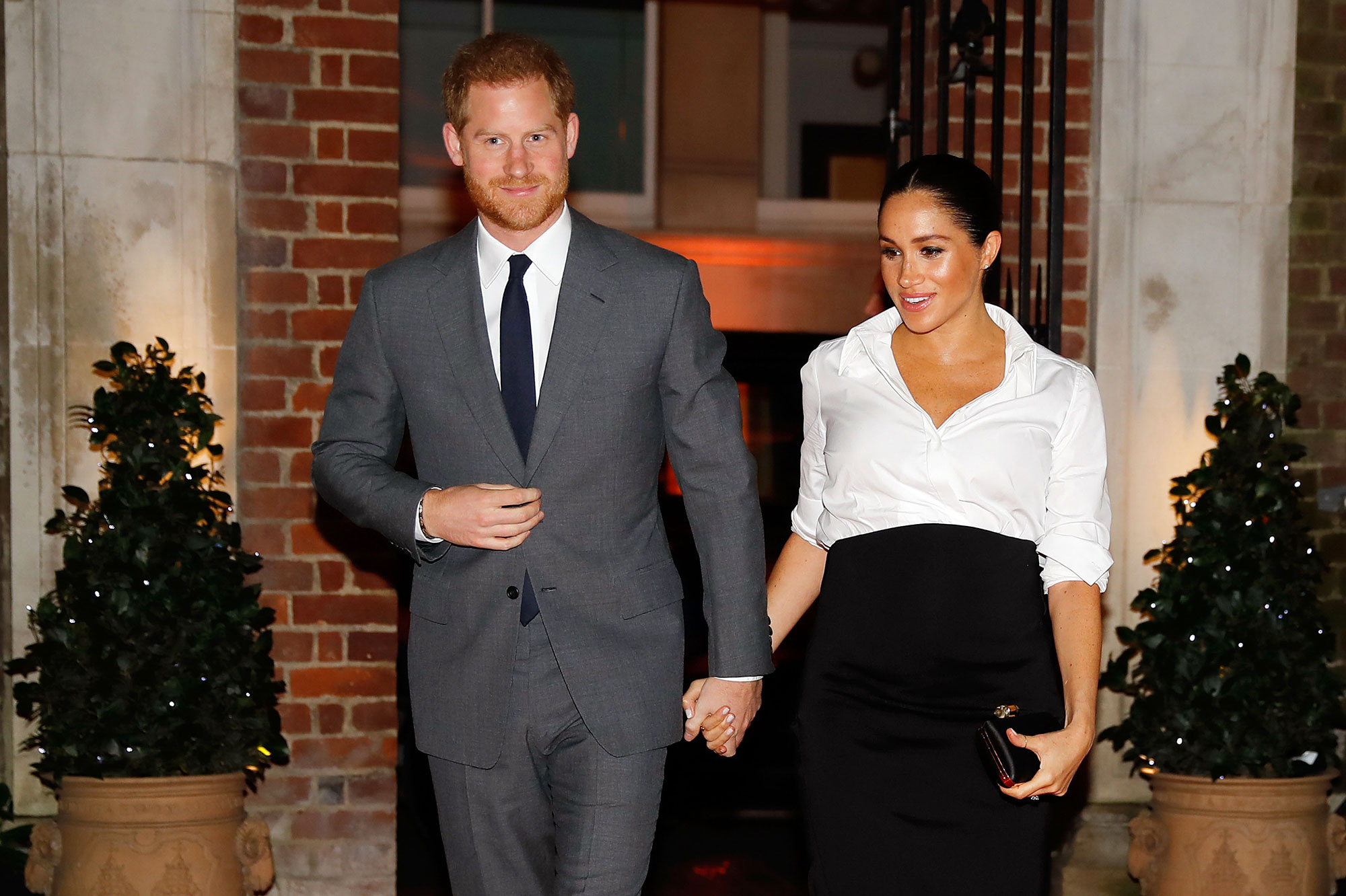 Earlier that day, Meghan was spotted for the first time in the U.K. since she and the former military pilot relocated to Vancouver, Canada, with their 9-month-old son, Archie. Harry, for his part, arrived in the U.K. on February 25 to attend an event for his eco-friendly travel initiative, Travalyst, in Scotland.

The duo have also embarked on solo engagements as they wrap up their final round of royal events before their official exit from the royal family on March 31. On Thursday, Meghan visited the Immersive Storytelling Studio at the National Theatre, where she is a royal patron. The former military pilot, meanwhile, joined Formula 1 driver Lewis Hamilton at the official opening of The Silverstone Experience museum in Northamptonshire.

The Suits alum and Harry’s final royal engagement before their departure is expected to be at the Commonwealth Service at Westminster Abbey on Monday, March 9. The pair will be joined by other royal family members, including Prince William, Duchess Kate, Queen Elizabeth II, Prince Charles and Duchess Camilla.