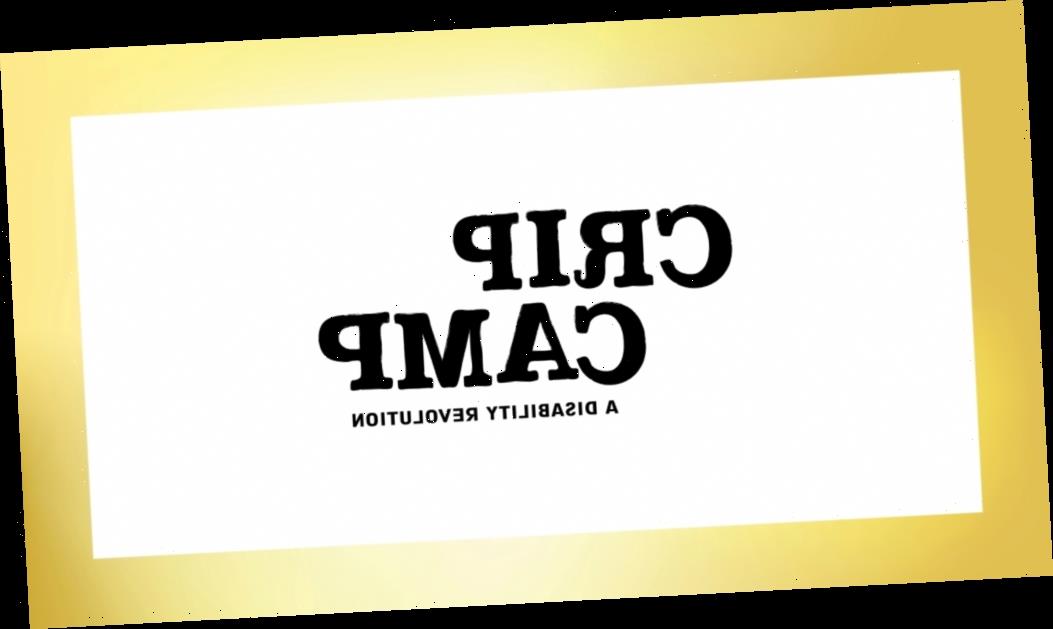 Attending summer camp is a joyous time for many kids. For filmmaker Jim LeBrecht, it was life-changing.

Born with spina bifida, LeBrecht first attended Camp Jened in upstate New York in 1970. The Netflix documentary Crip Camp, which he directed with Nicole Newnham, reveals how Jened allowed kids with disabilities to be themselves.

“Boy, it was really an incredible place,” LeBrecht says at Deadline’s Contenders Documentary awards-season event. “For the first time I really felt like I had freedom…I was simply there to have a wonderful time with some incredible people.”

Many of those people, their consciousness raised at Jened, went on to play leading roles in the nascent disability rights movement. One of them was camp counselor Judy Heumann.

“[The film] really shows how we as disabled people were able to gain our voice and that was because we lived in the same bunks, we shared fun and serious moments,” Heumann says. “We were asking serious questions—what were we going to do with our lives? The American Dream was not something that seemed as though we were going to be able to achieve it because of the discrimination based on disability.”

To Newnham, the disability rights movement spearheaded by Heumann and others has not been given its due.

“The more I got to know about it the more I felt this…sense of outrage really that it’s not being taught in schools the way it should be,” Newnham says. “I think this is one of the great civil rights stories in American history.”