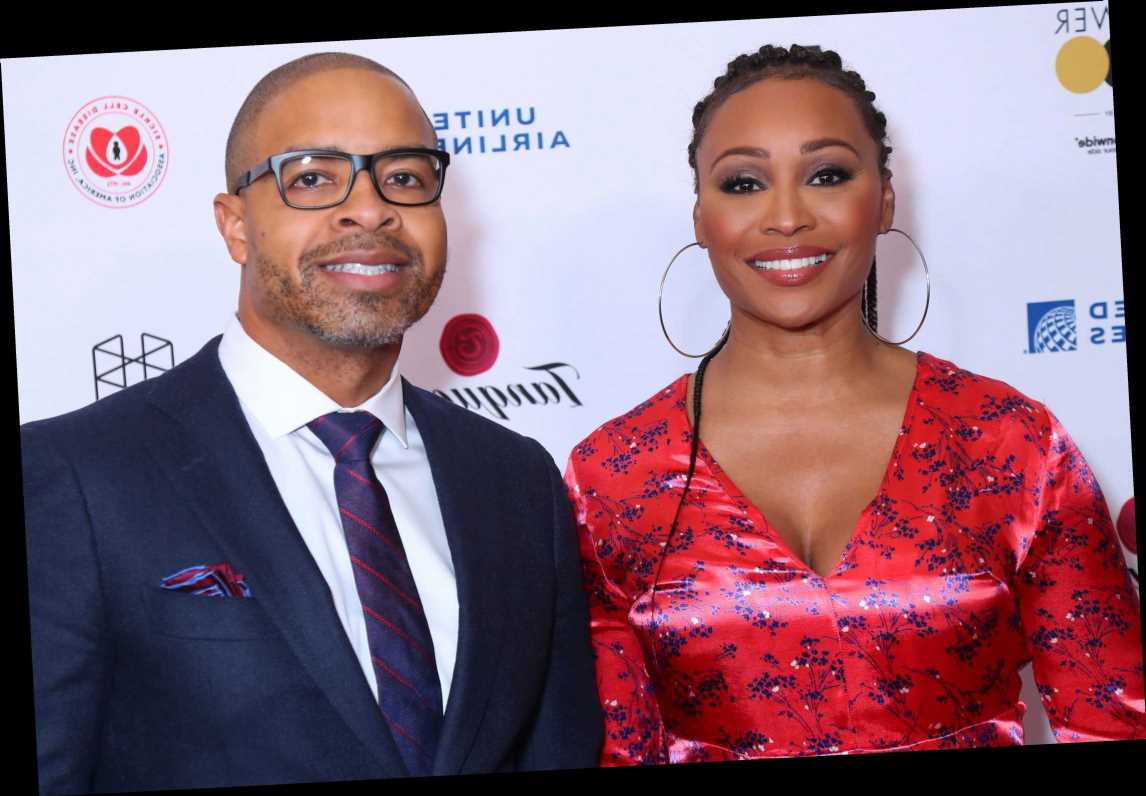 Cynthia Bailey and Mike Hill’s upcoming nuptials will be an “over the top” affair, as promised by their wedding and event planner Courtney Ajinca.

“She’s going to have a really amazing, over-the-top wedding,” Ajinca recently told Page Six. “It’s going to be simple and elegant when it comes to terms of design, but it’s going to be very grand. Just a very sexy and grand wedding.”

With planning well underway, Ajinca — who has known the “Real Housewives of Atlanta” star, 52, for some time — has watched the couple’s relationship blossom. When Hill, 49, was ready to get down on one knee, he sought Ajinca’s assistance.

“Cynthia has always said she wanted to marry Mike. Even when I first met her, [she was] like, ‘Oh my God, Mike’s amazing.’ They just are so in love,” Ajinca said. “So when it was time to propose, Mike was like, ‘Hey, I gotta talk to you.’”

Hill, a Fox Sports 1 sportscaster, proposed to Bailey in July, presenting the Bravo star with a 5-carat ring from Simon G. Jewelry worth an estimated $85,000.

Set to wed on Saturday, Oct. 10, Bailey and Hill — who both have children from previous relationships — will say “I do” in front of 200 or so of their closest family and friends. But before Bailey meets her groom at the altar, she’ll walk down a mirrored-aisle first.

“Her must-haves include a mirrored-aisle, and that’s really trendy right now in weddings,” Ajinca said. “That’s one thing that we’re going to incorporate.”

Though Bailey and Hill want to keep certain details of their big day under wraps, Ajinca noted certain pieces didn’t make the cut.

“I’m sick and tired of seeing Chiavari chairs, I think those need to go and go in the dumpster somewhere,” she said. “We’re going to have luxurious seating, velvet and nice comfortable seats for our guests to enjoy.”

The “Real Housewives of Atlanta” airs Sundays on Bravo.