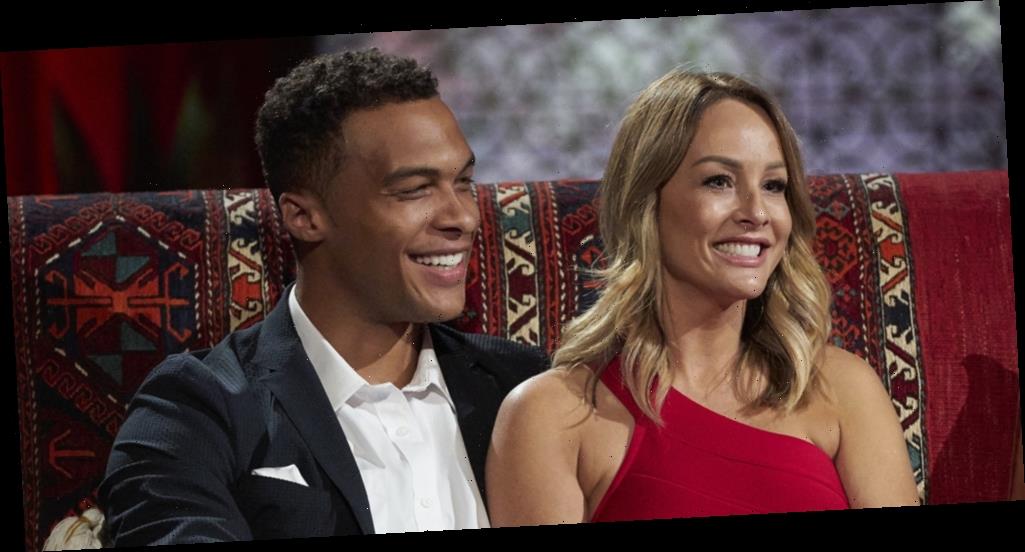 Dale Moss is opening up more about his split from Clare Crawley.

“I know a lot of y’all have seen me smile on social media and say I don’t seem as hurt or burdened by this, but that’s the farthest thing [from the truth],” the 32-year-old model shared on his Instagram Stories on Monday (January 25).

Dale then thanked some fans for their support amid the break up.

“This time has sucked, and thank God that I have the friends and the family that I have, because they’ve literally had to carry me through the last two-plus weeks.”

“Building a relationship in general is tough. Especially when you’re doing it in the public eye,” he continued in his message. “Media will take things and run with them. People will spread lies or always want to point the finger, but the fact of the matter is, there’s no one person to blame in this situation. Like every relationship, we’ve had our ups and downs and have gone through our things, but the statements that have come out didn’t come out of nowhere.”

Dale went on, saying that he still loves Clare and respects her “enough to let her know how I feel, even if that’s against the expectations of everybody else.”

“It’s gonna take time. I wanted nothing more than to make this relationship work, and I put my heart and soul into it each and every day. I wanted nothing more than to build a healthy relationship,” he added. “While this is going to be difficult, what you’ll see from me is trying to practice what I preach and continue to put my best foot forward each and every day. And while trying to find some sense of normalcy, I’m also going to continue to try and find joy and happiness in each day, and continue to share that. Everything else is in God’s hands.”

Dale announced he and Clare had split up and ended their engagement just last week, and while the news was a shock to fans, it was even more shocking to Clare.

Here’s how she responded here…