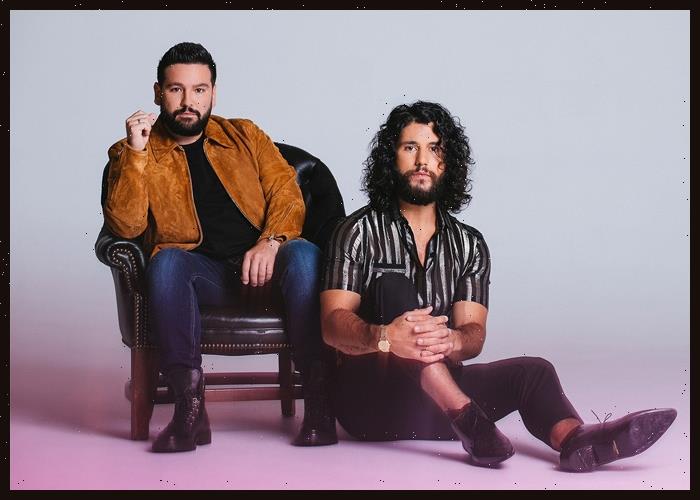 Dan + Shay have announced that their brand new album Good Things will be released on August 13.

The country mega-stars also shared the title track and an accompanying music video, directed by their frequent collaborator Patrick Tracy.

One month before it is even fully out to the world, Good Things is already proving to be another record-breaking album.
“10,000 Hours,” the album’s first single released in October 2019 featuring Justin Bieber, logged 21 weeks at No. 1 on Billboard‘s Hot Country Songs chart.

The album is available for pre-order at https://wmna.sh/goodthings_thealbum