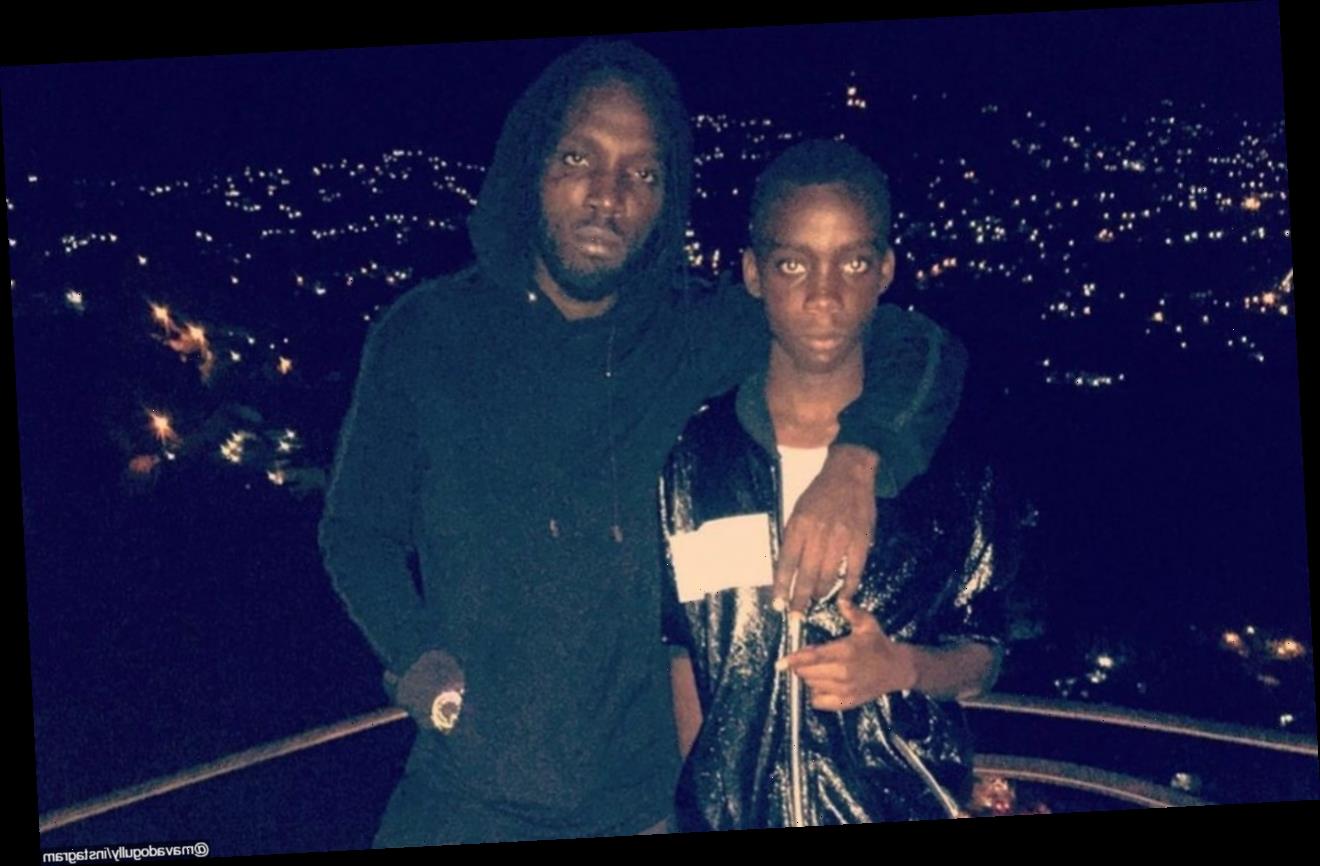 An attorney for Dance Brooks says they plan to appeal the conviction which is handed down to the young man based on the eyewitness testimony of the victim’s father.

AceShowbiz -Dancehall reggae star Mavado may not be able to spend time together with his son anymore. His 18-year-old son Dance Brooks has been found guilty of murder and could spend the rest of his life behind bars, according to a report from Dancehall magazine.

The conviction was handed down in the Home Circuit Court in downtown Kingston, Jamaica on Wednesday, January 27. Dance was also found guilty of murder, illegal possession of a firearm and arson stemming from a home invasion that took place in 2018.

Another teen named Andre Hinds was arrested along with Dance and was found guilty of the same charges. Both of them have remained in custody while awaiting their sentence, which will be announced on March 10.

Based on the investigation, prosecutors said that Dance and four other men entered the home of Lorenzo Thomas in the St. Andrew community of Cassave Piece on June 5, 2018 and shot him to death. They reportedly pushed the victim’s father into another room and planned to severe Lorenzo’s head, but changed the plan because the machete was too dull.

They then poured gasoline on the house and the body before setting it on fire. The prosecutors were able to secure a conviction with the eyewitness testimony of Lorenzo’s father, who survived the ordeal and knew the killers from the community.

Fans of Mavado, whose real name is David Constantine Brooks, have expressed their sympathy to the star following news of his son’s murder conviction. “u can put forward a appeal don’t give up,” one person wrote on his Instagram fan page.

Another told the singer, “Stay strong mavado God is great it’s just a test of time don’t ever give up you are strong i know you can fight the fight God never give a man more than he can bare just keep on praying don’t ever stop hmmm I’m really hurt to see this news you and Dante are surely in my prayers stay strong hun.”

“Hold it Singer,” a third person encouraged the Jamaican artist. Another echoed the sentiment as writing, “Be strong power of God FANS with the Brooks family.”

Mavado previously addressed his son’s legal situation in a song titled “Not Perfect”. In it, he sends love to his son while remaining hopeful that his son will be coming home soon. The song has already reached almost one million views.