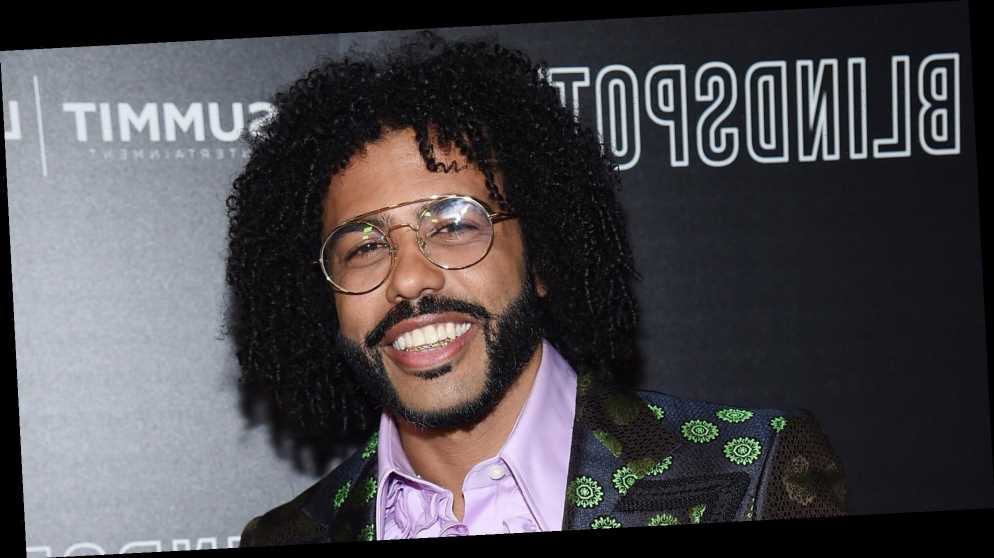 Little known fact, Hamilton fan favorite Daveed Diggs is an avid hiker. And through that love of the great outdoors, he landed on a partnership that will be music to your ears: In the video below, Diggs sings a remade version of The Proclaimers’ “I’m Gonna Be” — yes, that song about walking 500 miles — for snack company Nature Valley.

As a part of their 10,000 Miles initiative, the company donated $3 million to the National Park Foundation to preserve and protect natural parks. And now they're celebrating reaching their goal of restoring 10,000 miles of national park trails with a slight tweak to those catchy lyrics.

“I think particularly in this moment, it’s important to remind ourselves that there’s all of this space out there, and these trails are there for us to use,” Diggs tells InStyle. “That is why they are being restored — to keep us active, connected to nature, and hopefully appreciative of the natural gifts that the world has to offer and encourage us all to protect them a bit more.”

And it gets even better: there’s a music video that features the actor and rapper dancing to and singing the remake of the ‘90s hit through the trees and mountains. If you want, you can imagine he's doing it just for you.

From Hamilton landing on Disney+ this summer to voicing the character Paul and serving as a music and culture consultant on the new Pixar tear-jerker Soul to playing Frederick Douglas in Showtime’s The Good Lord Bird, Diggs had a pretty big year.

And he's not slowing down. Coming up, he's got season two of SnowPiercer, Blindspotting (a TV show currently in production based off the 2018 movie of the same name that he co-wrote, co-produced, and starred in), and the highly anticipated live action version of The Little Mermaid, in which Diggs will play Sebastian the crab, performing original music he's helping to write. Plus, he has his own hip hop group, clipping., which would've been on tour were it not for the pandemic.

“Sometimes it’s easy for me to just keep rolling it and doing the thing,” Diggs says. “And I very much value the people in my life that have said ‘Hey, slow down for a second.’”

Getting outside and hitting the trails is one way he slows down and takes a break. He also tells InStyle that he has always leaned on music through tough times, even since he was a kid.

“Music’s always been a big part of my life,” says Diggs. “When I was growing up, I was at the record store every Tuesday, when [new] music used to come out. And now every Friday, I’m looking for everything new and listening to every album I can get my hands on.” This interest actually runs in his family; his mom was a DJ in the ‘70s and ‘80s. "I grew up with her record collection, and now I have a huge record collection,” he says.

Even though he has worked on some really fun and popular projects, he says he loves creating art that stands for something. He uses music as an avenue to speak out about causes he believes in — like preserving national parks. But he has also used music to fight against racial injustice. For starters, he originated the parts of Marquis de Lafayette and Thomas Jefferson in the Broadway hit Hamilton, the revolutionary musical that broke down all types of barriers and celebrated the hip hop culture and actors of all races and ethnicities.

"Hamilton featured a cast of mostly Black and Brown people, and the reality of the situation is it’s a commercial venture, and there has always been this excuse of, ‘We are making what tourists want to see,’ and that is the reason that there are these barriers to access for people of color,” says Diggs. “And Hamilton came along and said, ‘Well, we just made more money than any show ever, so think about what that barrier means now.’”

Since his time on Broadway, he’s continued to break down barriers. During the Black Lives Matter protests earlier this year, his group clipping. wrote the song “Chapter 319” in honor of George Floyd to be played as an anthem at marches around the country.

“We [were] in this moment when we’re all supposed to be inside but people had decided that it was important enough of a reason to go outside during a pandemic and show that police reform was necessary, that we were tiring of the devaluing of Black Life,” says Diggs. “These were reasons to come out of our houses and march.”

In other less urgent or serious moments, Diggs says he likes to let his vibrant fashion do the talking.

“I’m a very shy person, and sometimes when you dress really wild, people just look at the clothes, and they don’t ask a lot of questions about you,” he laughs.