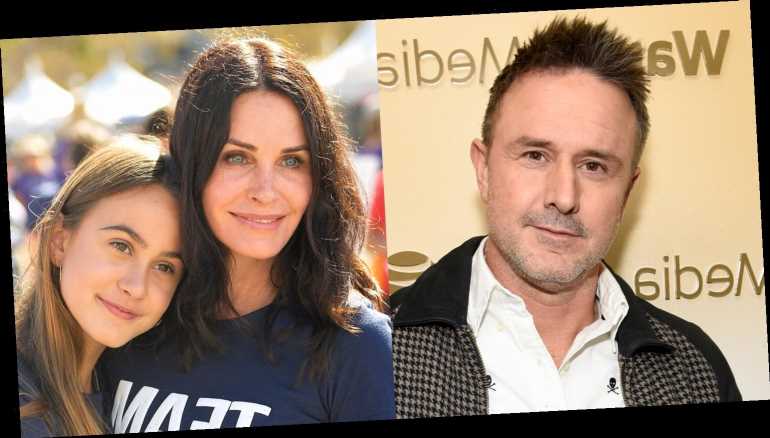 David Arquette is opening up about wanting to have a conversation with daughter Coco.

During a Q&A with The Guardian, the 49-year-old actor was asked “To whom would you most like to say sorry, and why?”

“My daughter, Coco, because divorce is so difficult,” David replied.

If you didn’t know, David and ex-wife Courteney Cox married in 1999 after meeting on set of Scream in 1996.

David and Courteney have remained close as they co-parent Coco together.

David has been married to wife Christina McLarty since 2015 and share two sons: Charlie, 6, and Augustus, 3.

Courteney has been with fiance Johnny McDaid since 2013.

If you didn’t know, David and Courteney will be reuniting on screen in the upcoming Scream 5!