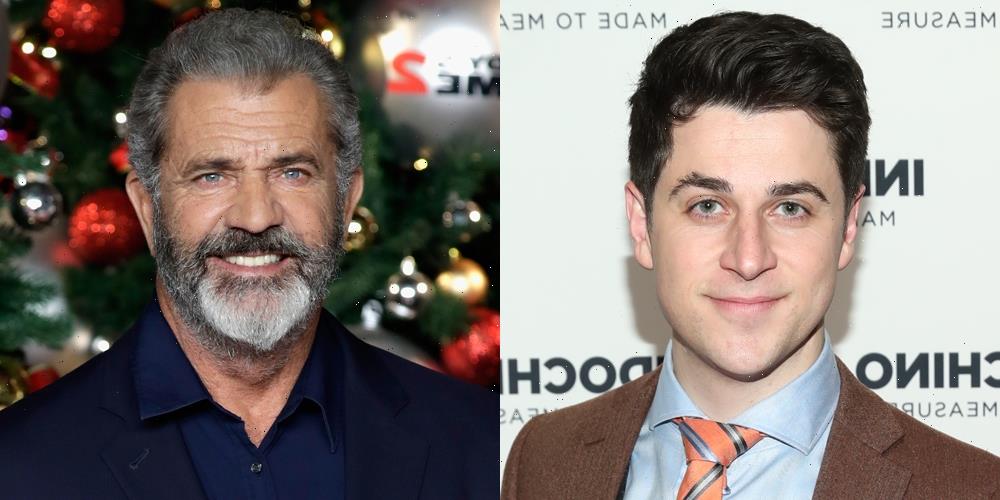 Huge news for David Henrie and his next directorial feature Boys of Summer!

It was just announced that Mel Gibson has signed on to star in the movie, along with Mason Thames, THR reveals.

Get more info inside…

David also shared the news of Mel‘s casting on Instagram.

“So incredibly excited and humbled to announce my company, Novo Media Group, next film BOYS OF SUMMER starring Mel Gibson! Incredibly excited to be doing this with my talented partners at @pastimepictures and @mfasano28. Mel helped coin an old phrase, ‘Entertain, Educate and Elevate’ and that’s exactly what we intend on doing with this special film written by the talented @culiano and Bryan Shultz,” he wrote.

“And on top of all that we get to have the incredible @masonthamesofficial leading the charge with Mel! Mason is on trajectory to the moon so I am so excited to direct one of Hollywood’s newest talents. Feeling very blessed and ready to bring this story to life!!!! Ps How does one direct an Oscar winning director 🤣?” David added.

Boys of Summer “centers on a local boy (Thames) who, after his best friend mysteriously disappears, begins to suspect that a supernatural entity may be hunting the children of Martha’s Vineyard. He seeks the help of an aging detective (Gibson), with the two soon discovering they’re on the path of a witch who has recently retired to their island.”

This will mark David‘s second time directing a film. His first, This Is The Year, was just recently released!

ICYMI: Check out some first look photos of David in his upcoming movie Reagan.