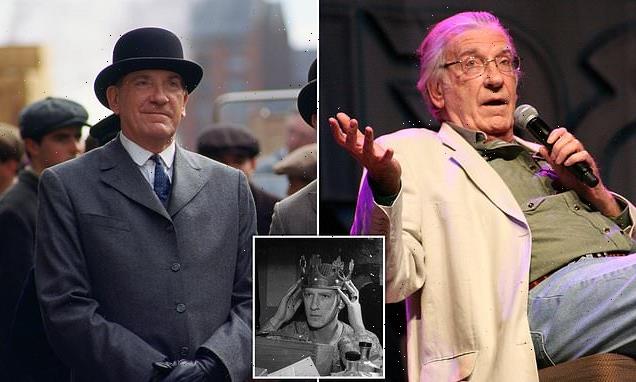 The actor played Spicer Lovejoy in the blockbuster and was also known for roles in films including The Omen, A Christmas Carol and Mary Poppins Returns.

His death was confirmed by his family in a statement in which they said he had been ill for the past year and a half. 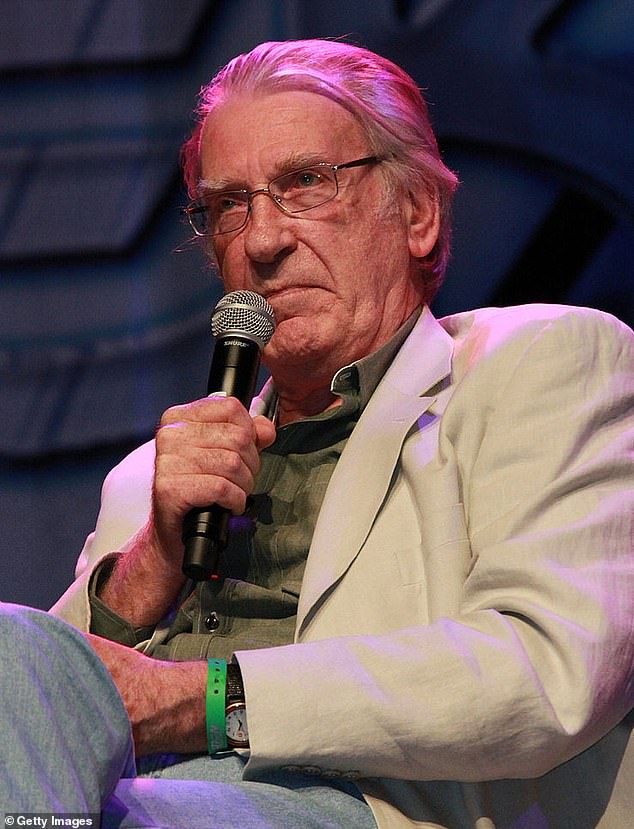 They said: ‘Over the past 18 months he approached his diagnosis with a characteristic grace and dignity.

‘He will be missed hugely by us, his family and friends, and remembered as a kind-hearted, generous and compassionate man, partner and father, whose legacy of extraordinary work has touched the lives of so many over the years. We are heartbroken.’

Trained at the Royal Academy of Dramatic Art, the actor’s on-screen career began in 1962 with roles in the films We Joined The Navy and The King’s Breakfast.

His career received a major boost in 1966 when he took on the leading role in Morgan: A Suitable Case For Treatment opposite Vanessa Redgrave. 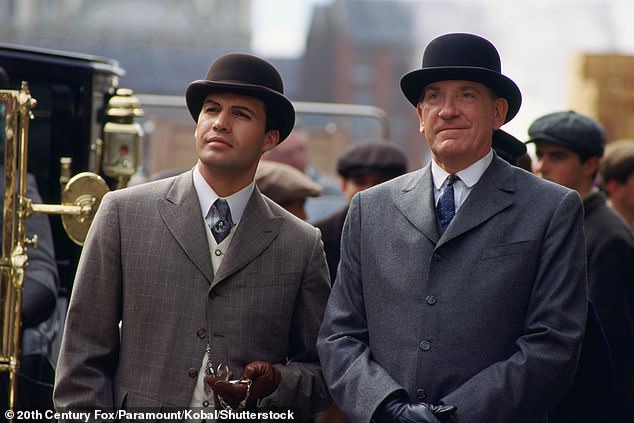 Career: The actor played Spicer Lovejoy in the blockbuster (pictured in the 1997 film with co-star Billy Xane)

The film helped to establish his reputation for playing off-the-wall characters.

One of his best known roles was was as Keith Jennings in the classic horror film The Omen, released in 1976.

More recent roles include an appearance in the 2017 romantic comedy You Me And Him and his final role as Admiral Boom in Mary Poppins Returns the following year.

Along with his film and TV work, David had a successful theatre career and joined the Royal Shakespeare Company in 1963, playing the title roles in Hamlet, Henry VI and Richard II.

According to the BBC, the actor is survived by ‘his beloved partner Lisa Bowerman, his much-loved son Luke and daughter-in-law Sarah, his good friend Jane Spencer Prior, his first wife Harriet Evans and his many gold dust friends.’