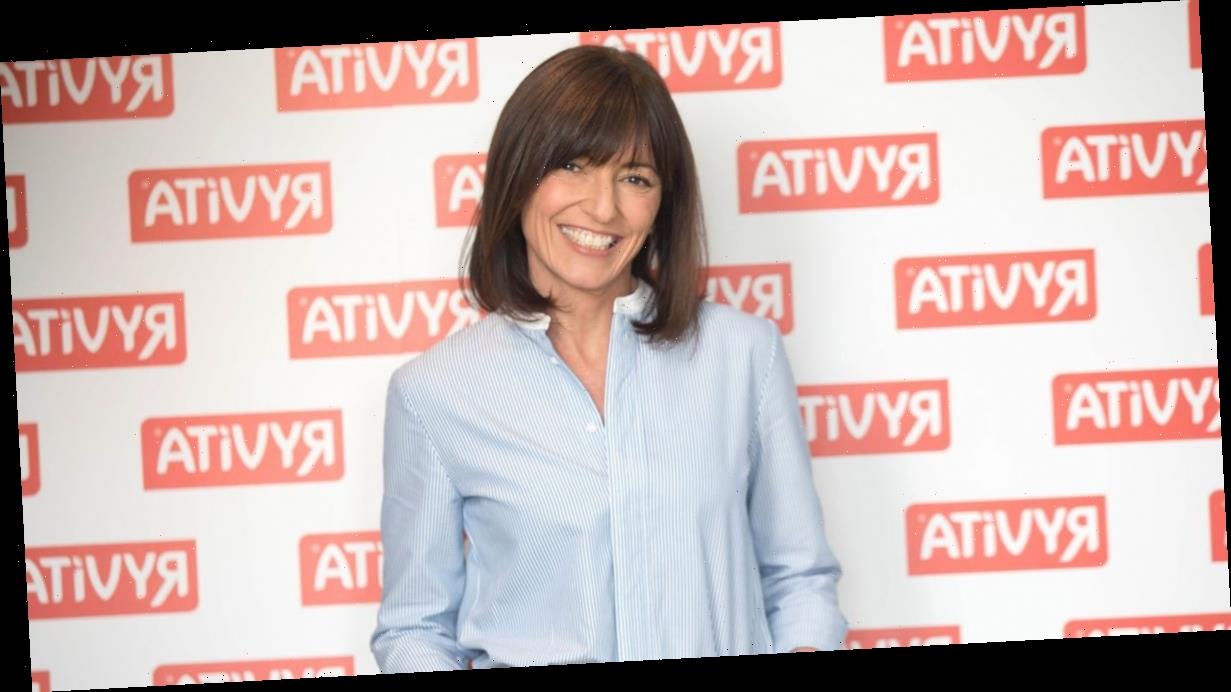 Davina McCall has revealed she was taken to hospital after overdosing on drugs at the height of her crippling addiction.

The TV presenter, who has previously spoken about her issues with drugs in her early 20s, said she was "so full of self-loathing" at the time and that she took a mix of drugs because she did not want to feel "normal".

The 52-year-old went through a dark period of life at the start of her career where she was addicted to class A drug heroin and smoked cannabis.

McCall said she was the person that "people who have crossed the street to avoid”.

According to the Sun on Sunday, McCall told an International Women's Day event: "Drugs took me to a very, very, very dark place and, one night, I overdosed.

"It was very frightening as it was a very gradual overdose.

"I'd had a cocktail of drugs, because I didn't want to feel normal.

"I was constantly trying to escape myself – I was like a piece of fruit rotting from the inside."

The mum-of-three recalled how she decided to take a Valium before taking up in hospital.

Following the drug overdose, McCall became clean within around a year with the help of Narcotics Anonymous meetings.

The Masked Singer judge revealed that her best friend, her dad, and her stepmum helped her come to terms with her addiction, as she revealed it was a case of “get clean or die” at her lowest point.

Davina, whose TV career started on MTV in the 1990s before she landed a job as the host as Channel 4's dating show Streetmate, said she "empowered" herself to change her situation and that she made a decision to change herself.

She added: "And because I got clean I got the job I'd dreamed of and that changed my life forever.”

After turning her life around, Davina became a household name in the early 2000s as the presenter of Big Brother, which started in 2000.

She remained on the show until 2010, and has also fronted programmes including game show The Million Pound Drop, winter sports reality show The Jump, ITV celebrity talent show The Masked Singer and ITV's Long Lost Family.