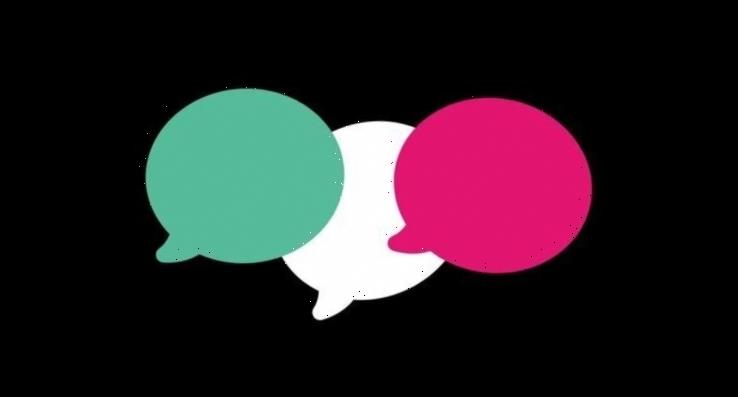 Every week, HuffPost editors read your comments on our top stories and highlight those that cut through the noise and make us think, help us see things from a different perspective, start conversations or even change our minds.

For a chance to be featured here, participate in the comments by clicking the gray speech bubble to the left, next to the social share icons, which will open up the comments panel.

Comments have been edited for clarity, spelling, punctuation and length.

“As Trump is so fond of saying, IT’S A DISGRACE. A disgrace that was caused by his enticement.”

“Just so disgusting and so UN-AMERICAN.”

“This conversation is criminal. I don’t know any other thing to call it. Democrats need to get strong and a game plan to start pressing charges.”

“Clearly treason. There are penalties for that.”

“The USA can’t have the nuclear codes in the hands of a mad man insanely intent on destroying his own country.”

“I’m really not surprised that they believe this. There have been TV ads last week by conservative groups saying how Democrats in DC are trying to take away people’s healthcare. It’s like looking in a mirror and the image is totally reversed. We’ve gone through the Black Mirror…”

“You can believe whatever you like, but the facts of the matter are that both sides of the political aisle are complicit in the chronic underperformance of our legislature, this stimulus charade is no different.”

“With few exceptions, people with mental health issues are still responsible for their behaviors and actions. This young lady is no exception.”

“This woman should have the book thrown at her.  She has no right to grab at some else. That is assault and battery.”