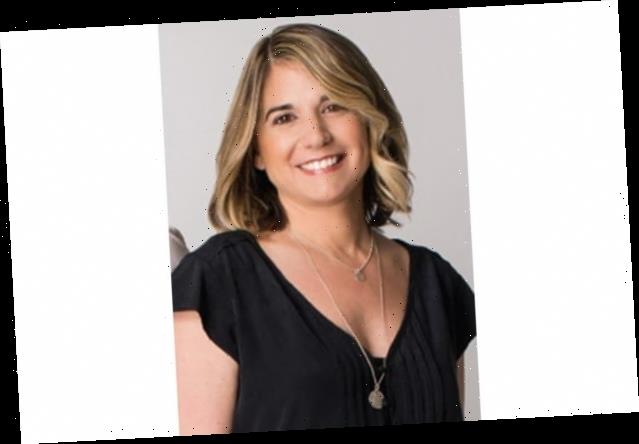 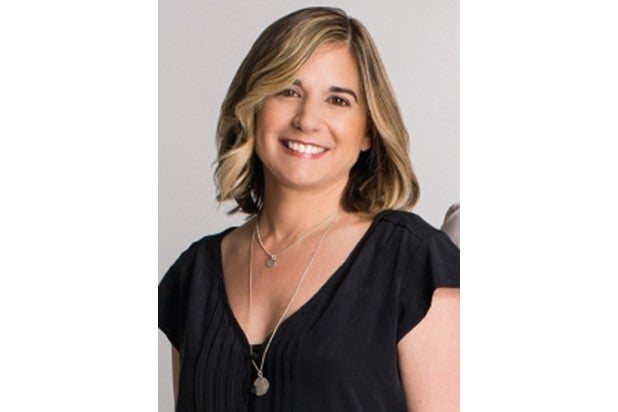 On Location offers high-end accommodations and experiences to wealthy clients, including field access at the Super Bowl. The company has deals with the Masters, the NCAA and a number of other prominent sports leagues and events.

In her new role, Curtis will be focused on further integrating the organization into its parent company Endeavor and driving marketing initiatives.

Deborah Curtis comes from American Express, where she spent over a decade. Most recently, she served as their VP, Head of Global Brand & Product Experience where she oversaw Amex’s global experiential strategy, marketing, and partnerships, across entertainment, sports, premier events, digital commerce, and the arts.

Endeavor acquired a major stake in On Location earlier this year. Terms of the deal were not disclosed in Endeavor’s deal announcement, but Bloomberg previously reported it’s valued at about $660 million.