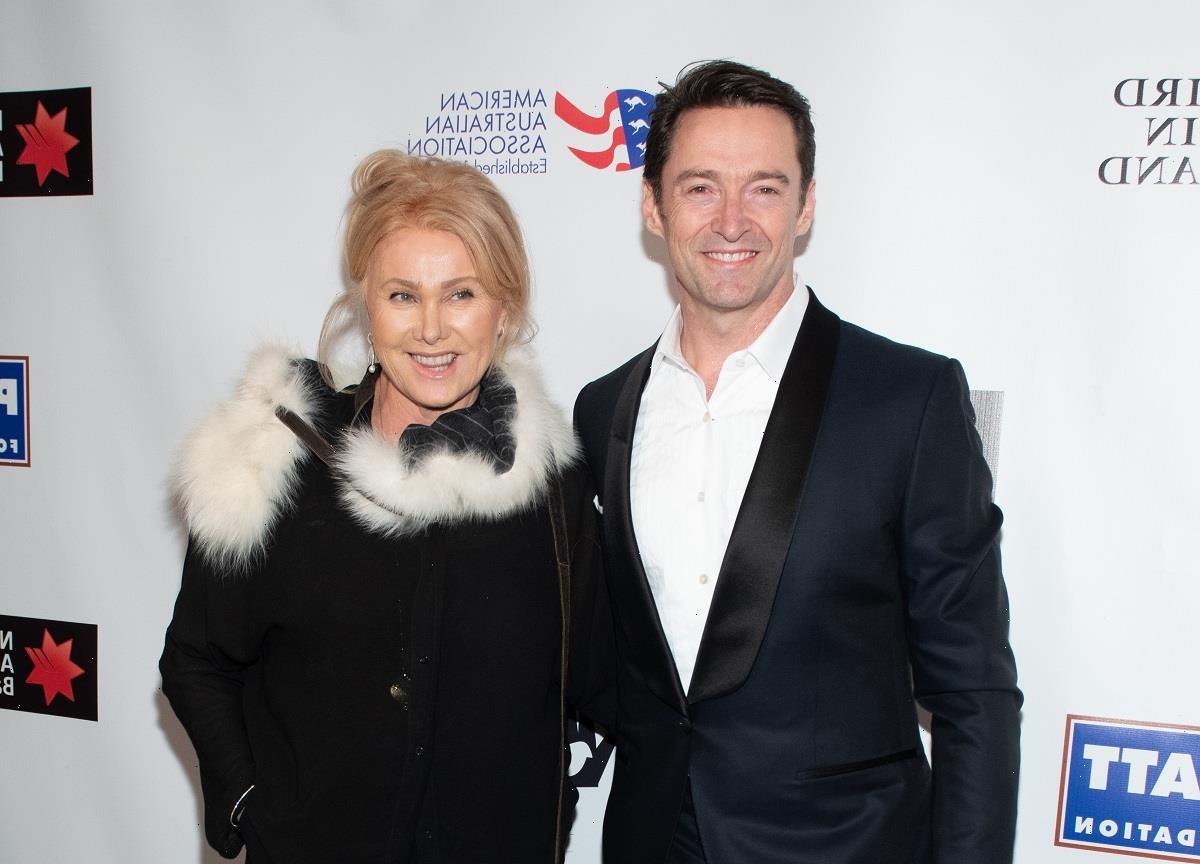 Hugh Jackman and Deborra-Lee Furness are one of Hollywood’s most endearing celebrity couples. The two have been married for 25 years now and they’re still going strong. Both claim there was an immediate connection between them when they first met, and it’s a connection that’s lasted Jackman and Furness their entire marriage.

However, the couple might not have met if it wasn’t for a fortune teller giving Lee some much-needed direction in her life, which was what led her to her future husband in the first place. 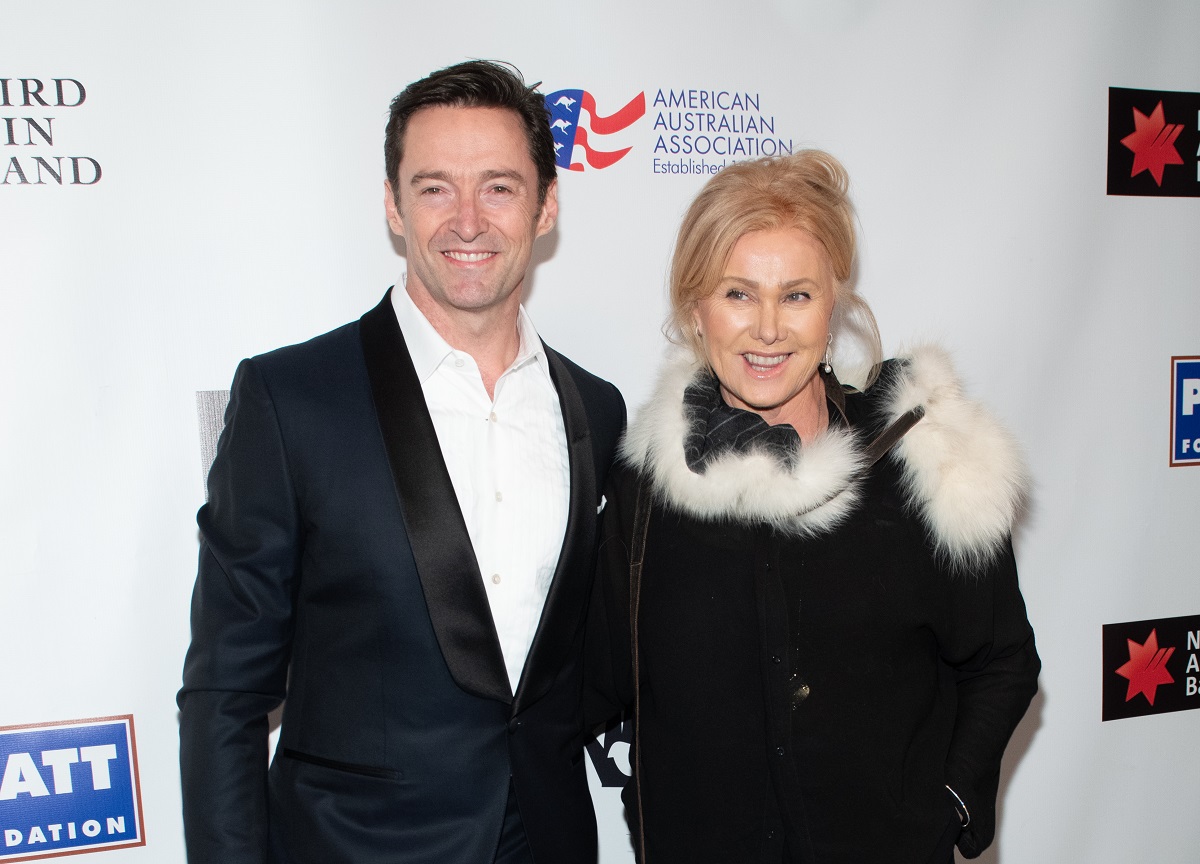 Deborra Lee-Furness is an accomplished actor in her own right. She graduated from the American Academy of Dramatic Arts in New York. Afterward, she started her career performing in stage plays. According to The New York Times, Furness would go on to play an Australian bride for Billy Moses in the CBS series Falcon Crest.

Furness would later receive attention and praise for her role in the 1988 Australian film Shame. Her performance earned Furness the best actor award from Film Critics Choice of Australia and Golden Space Needle.

How a fortune teller led Deborra-Lee Furness to Hugh Jackman

The film Shame not only boosted Furness’ profile, but she also credits the film for bringing her to LA. There, Furness attempted to establish her career even more in Hollywood. But eventually, Furness would grow tired of the auditioning process, and the business overall, on the west coast. Because of her newfound frustrations with living in LA, Furness visited a fortune teller to get both clarity and direction.

“I literally saw a fortune teller in LA,” Furness confided to the Aussies in Hollywood podcast. “And I met with this woman. She said, ‘You have to go to Australia.’ She goes, ‘Everything comes into place there. You have to go back there.’”

Because of Furness’experiences in California, she decided to follow the fortune teller’s advice.

“And I just thought, ‘yknow what? What have I got to lose?’” Furness said. “So, I went to Australia, and she was right. Everything fell into place.”

When she moved back to Australia, Furness would later meet Jackman on the set of the Australian television series Corelli, proving the fortune-teller right.

The X-Men franchise helped Hugh Jackman become a superstar. His portrayal as Wolverine in 2000’s X-Men was a standout performance that put Jackman on the path to glory, and he hasn’t looked back since. Not only did he nail the Wolverine character to many, but he also played the role for 17 years, which is so far the longest an actor has ever played a superhero.

But when Jackman was first offered the role, Furness tried to dissuade the Prisoners star from accepting the part. In an interview with ABC TV & iview, Furness explained the reasoning behind telling Jackman to avoid the role.

“Do you know how much s– I’ve got for this?” Furness said. “We read the script and it was like, these claws come out, and I’m like, ‘What is this? He’s at the national theater doing Oklahoma, y’know?”

Furness admitted that she responded to the script the way she did because neither she or Jackman knew anything about X-Men, let alone the Marvel universe.

“So, yes, that’s the only time in our relationship that I’ve ever been wrong,” Furness said.