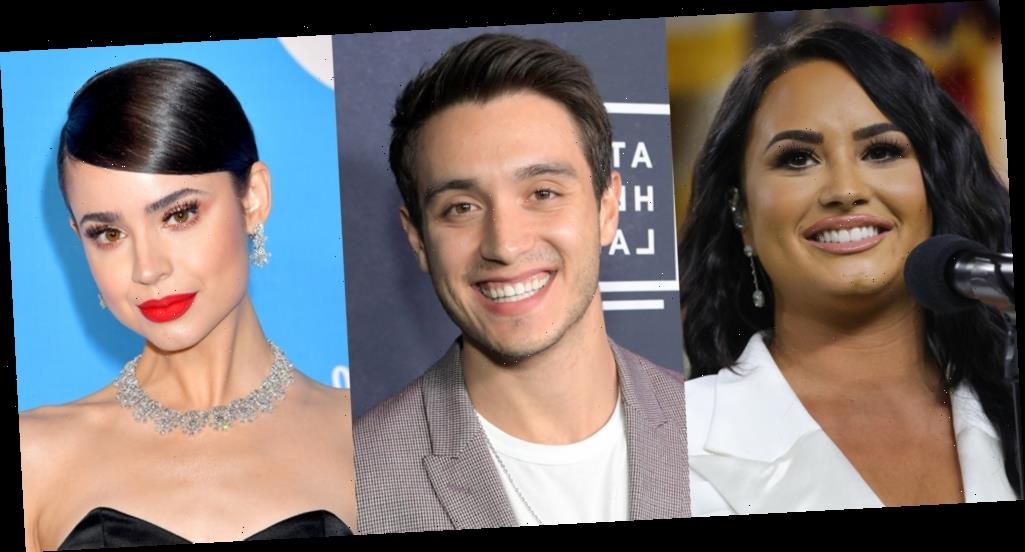 This week, stars like Demi Lovato, Gabriel Conte and Sofia Carson all have new songs and albums out.

Demi is featured alongside Lil Duval on the new track “My Reputation” by Jeezy, from his new album The Recession 2.

Gabriel just dropped his debut album Belong, which features 10 new tracks, including the previously released “Los Angeles” and “Wrong With Me.”

Sofia is back with an extended Tracy Young remix of her recent single “Guess I’m a Liar,” which will definitely make you want to get up and dance!

Other artists with new songs out this week include Payton Moormeier, CNCO, Sam Smith, Keiynan Lonsdale and Spencer Barnett. Lana Condor also just released her new music video for her song “For Real.”

Click inside to listen to all of the new music…