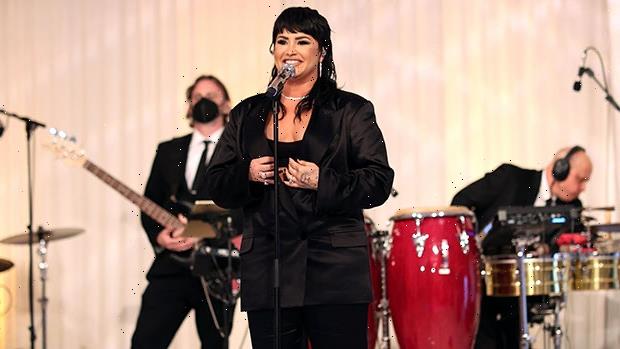 The ‘Tell Me You Love Me’ singer treated the newlyweds to an intimate performance of some of their biggest hits at the reception!

Demi Lovato took the stage at Paris Hilton and Carter Reum‘s wedding reception to serenade the bride and groom and celebrate their marriage on Thursday, November 11. The 29-year-old pop star got a standing ovation when they delivered an amazing performance of Dolly Parton’s hit song “I Will Always Love You,” a source told HollywoodLife EXCLUSIVELY. 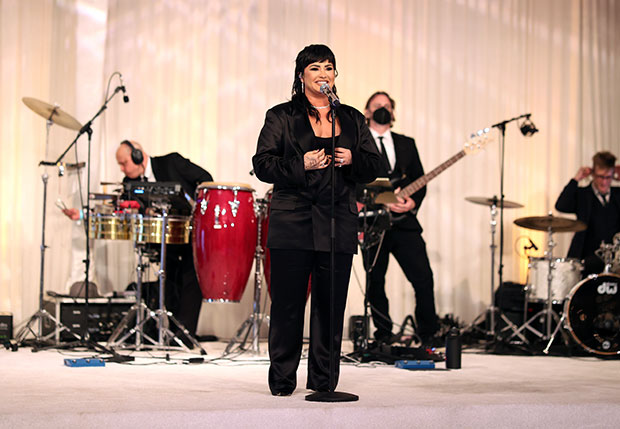 During the wedding, Demi told The Simple Life star that they love her and welcomed Carter into the family, according to the source. Demi wasn’t the only performer at the wedding though. Kim Petras kicked off the celebration with a slowed-down version of Paris’ song “Stars Are Blind.” 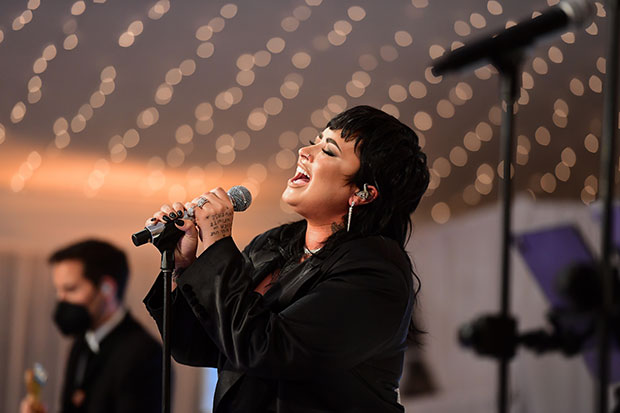 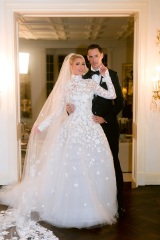 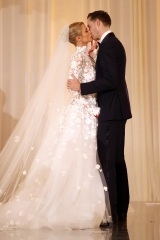 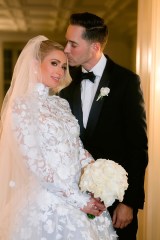 While Demi gave Paris and Carter an unforgettable performance at the couple’s wedding, she was one of many celebrities to attend the star-studded celebration of their love. Other A-listers who gathered to help the pair celebrate their wedding included, Paul Adbul, Emma Roberts, and many more. Paris and Carter’s wedding certainly seemed like an unforgettable one, and the newlyweds definitely look like they’re excited to start their life together. They’ve seemed incredibly excited to tie the knot, since Carter popped the question on February 13, while they were on a private island vacation to celebrate Paris’ birthday. After rumors cropped up that Paris was pregnant on July 27, she shut down the gossip, but did say she was excited to have kids with Carter. “I am not yet pregnant. I will be after the wedding. I can’t wait to have children in 2022,” she said at the time. 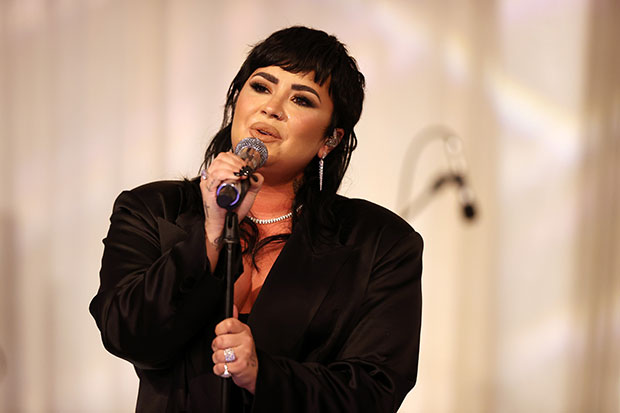 It’s no surprise that Demi performed for Paris and Carter on their special day. The Dancing With The Devil singer is close with the heiress. Demi made an appearance on her recent Netflix series Cooking With Paris, which hit the streaming service on August 4. They made Italian food with The Simple Life star. Paris was also a guest at Demi’s 2019 Halloween party! Even earlier, Paris made a cameo appearance in Demi’s 2017 music video for their track “Sorry Not Sorry.”

Other than Demi’s close friendship with Paris, it’s clear that the heiress has shown support for the singer during some of the most difficult moments of their life. After Demi’s nearly fatal 2018 overdose, Paris had tweeted her support for her friend. “Love you so much sis,” Paris wrote.