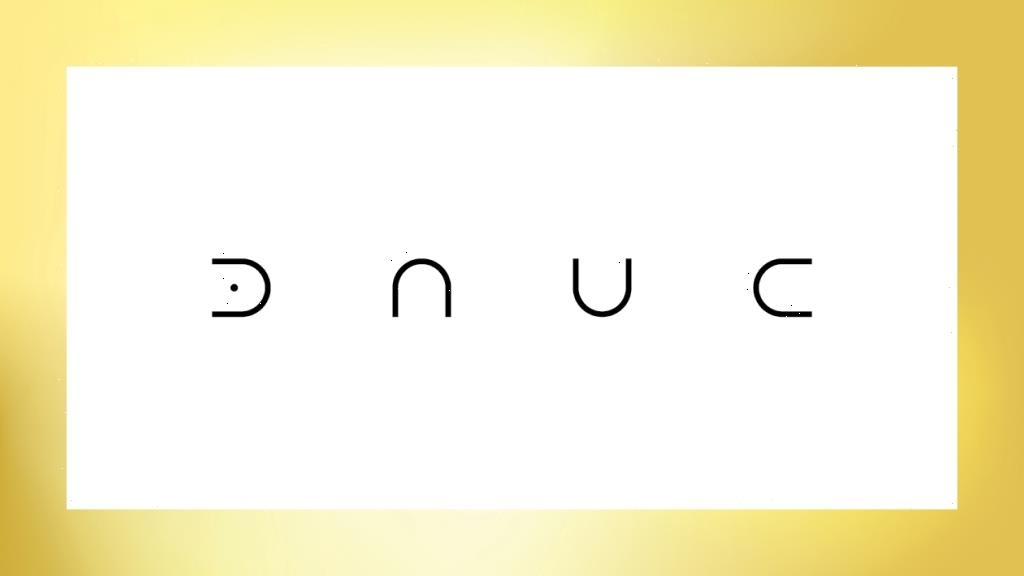 Denis Villeneuve told the audience at Contenders London today that embarking on an adaptation of Frank Herbert’s epic 1965 sci-fi book Dune was the “project of a lifetime” for him.

Speaking to Deadline’s Executive Awards Editor Joe Utichi, Villeneuve said he’d read the book at 13 or 14 when he was first discovering filmmaking, and the project had continued to pop into his mind as he established himself in the industry with big budget pics like Arrival and Blade Runner 2049.

Finally realizing that vision came with its own challenges, however. “When we read a book we have images in our mind. I was trying to honor those visions, that dream. It put a lot of pressure on my shoulders, to bring to life one of my oldest dreams. Trying to please that teenager was not an easy task,” the filmmaker added.

Villeneuve was joined on stage by Rebecca Ferguson, who plays Lady Jessica, part of the Bene Gesserit group. She drew parallels between the influence of the Bene Gesserit on the world of Herbert’s novel with the gender re-balancing of today’s society. “We talk a lot about gender equality, the book was quite ahead of its time in 1965 but not close to what equality should be,” she said.

Ferguson also talked about co-staring with Timothée Chalamet, who plays her son Paul, describing him as “one of the greatest actors out there right now.”

The actress and her director traded jokey barbs during the panel, with Villeneuve appearing via video link. At one point, Ferguson jokingly told the filmmaker to hurry up as they were running out of time. “If she says shut up, I shut up,” said Villeneuve with a smile. “It has nothing to do with my vagina, it’s just my power,” Ferguson quipped. 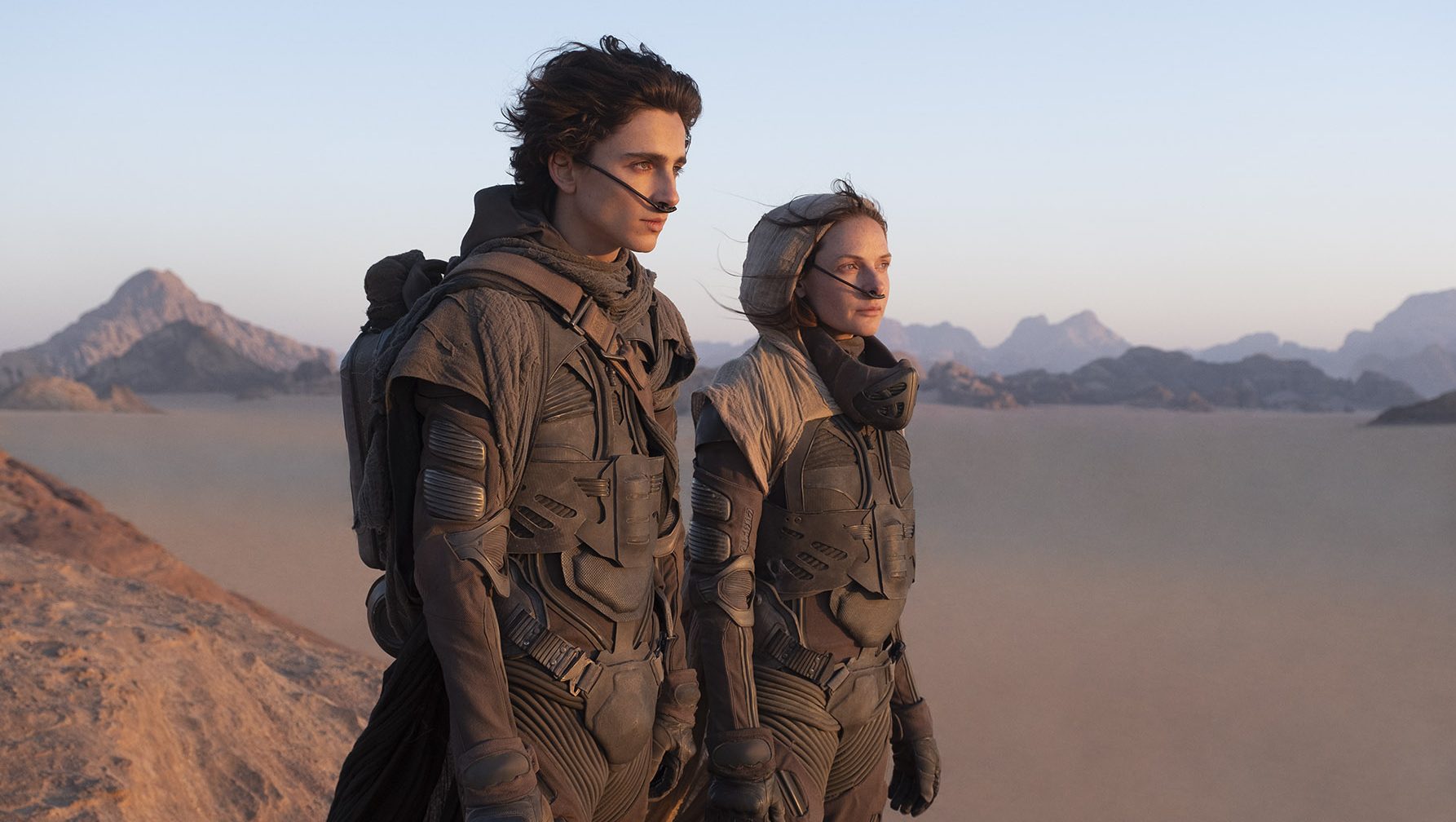 The latest adaptation of Herbert’s science fiction story takes place in the distant future. The Atreides family accepts the stewardship of the desert planet Arrakis, commonly referred to as “Dune,” where the desert is mined for a valuable resource known as “spice.” A betrayal leads Paul Atreides (Timothée Chalamet) and his mother, Lady Jessica (Ferguson), on a treacherous journey.

Check back Monday for the panel video.

‘Dune’ Filmmaker Denis Villeneuve On The Decision To Go Day & Date With His Sci-Fi Epic: “The Enemy Right Now Is The Pandemic” – TIFF Studio