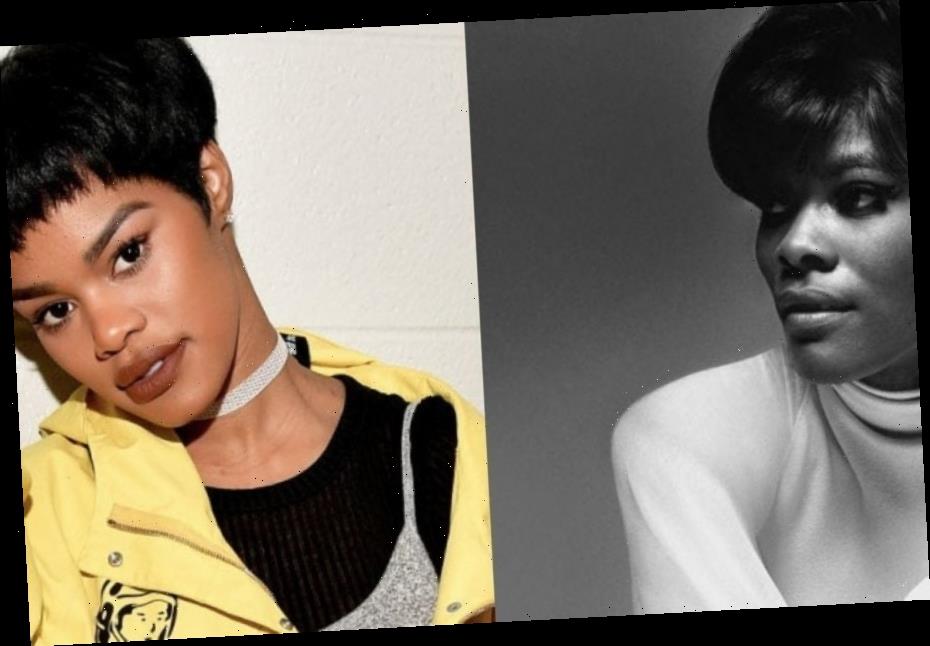 For the past few weeks, Dionne Warwick has been bringing smiles to all of our faces with her awesome Twitter takes. Last week, the singer publicly pitched an idea for a biopic series about her life and she already has an idea of who should play her.

“Now I really gotta know this: if I did a series, would you guys really watch? I want you to be honest now,” Warwick posed on Twitter. The R&B, soul, and gospel singer has a lasting career with singles like “That’s What Friends Are For” released in 1985, and “I’ll Never Fall in Love Again” released in 1970. She then tweeted, “This is a case for @netflix. Please don’t ask who I would cast to play me as it would obviously be @TEYANATAYLOR.”

Netflix’s official Twitter account replied to Warwick saying they were “taking notes’,’ to which she replied, “I’ll call ya!”

Taylor responded excitedly in a post on Instagram after seeing the exchange, writing, “When the LEGENDARY @therealdionnew had this moment w/ @netflix & they started jotting notes in their palm pilots…I was lookin at them likeeeeeeeeeeeeeeeeee. P.S. One thing about them doors…..They open.”

The two were then connected via phone by a member of Taylor’s team and discussed details about the biopic. They two also talked about the possibility of producing the series through Taylor’s company, The Aunties.

In the meantime, Warwick has been working with her son Damon Elliott, who is her manager and a record producer, on a single with and Chance The Rapper, which they will be recording soon.