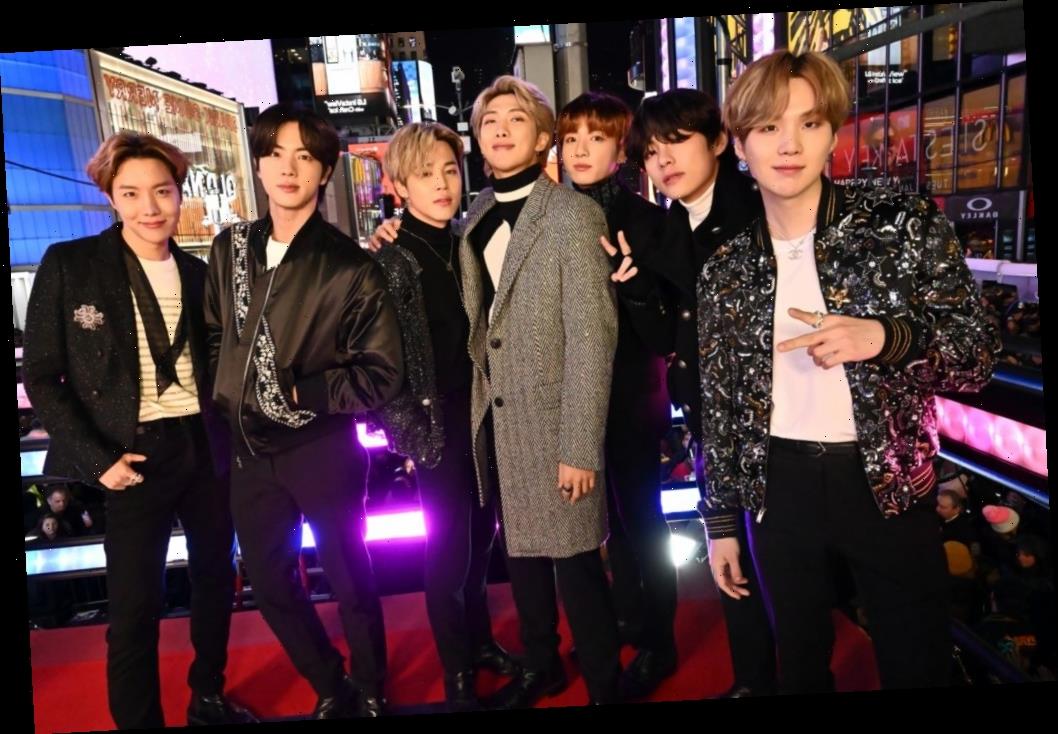 RM, Jin, Suga, J-Hope, Jimin, V, and Jungkook are seven award-winning songwriters and performers. With the help of their ARMY, though, they’re one of the biggest boy bands in the world. Here’s what we know about BTS’ revenues and their impact on South Korea’s GDP.

BTS is one of the biggest boy bands in the world

They started out at a small label and now they’re one of the biggest boy bands in the world, earning Billboard No. 1 songs on the Hot 100 Chart, as well as Grammy nominations and MTV Video Music Award wins.

They break records with their music videos, earning millions of plays on each YouTube clip. These performers also have a powerful and supportive fan base.

Each of the members earn millions for their award-winning songs and for performing in stadiums. Thanks to their ARMY, these idols also generate tourism and income for their country as a whole.

With pop-up shops, live performances, and multiple music video locations across the country, it’s no surprise that some international BTS fans travel to South Korea. Of course, thanks to BTS, South Korea saw a huge increase in tourism as of 2019, according to Business Insider.

“An estimated 800,000 tourists reportedly chose South Korea as their travel destination because of BTS,” the article reads. “Their popularity also boosted the appeal of South Korean products, such as clothes, cosmetics, and food. EBay in particular saw an increase in merchandise sales thanks to BTS. EBay Korea said in April 2019 that sales had risen by more than 50% since the previous April.”

They may just be a boy band from South Korea, but these boys bring in an impressive amount of money from their ARMY. According to an analysis of 2018 company revenues from Statista, BTS makes up .3% of South Korea’s GDP, raking in over $4.5 billion dollars that year.

That puts this K-pop group “in the same league” as companies like Samsung, KIA, and LG. For comparison, Korean Air, which earned revenues of $11.65 billion made up 0.7% percent of the GDP. Hyundai contributed about 5% that same year.

It’s, predominately, thanks to this contribution that some BTS members had their military conscription temporarily postponed. (The oldest BTS idol, Jin, was originally expected to take a break from the group after his birthday in 2020.)

The “Dynamite” music video is now available on YouTube. Music by BTS, including their recently released album, Map of the Soul: 7, is available for streaming on Spotify, Apple Music, and most major platforms.