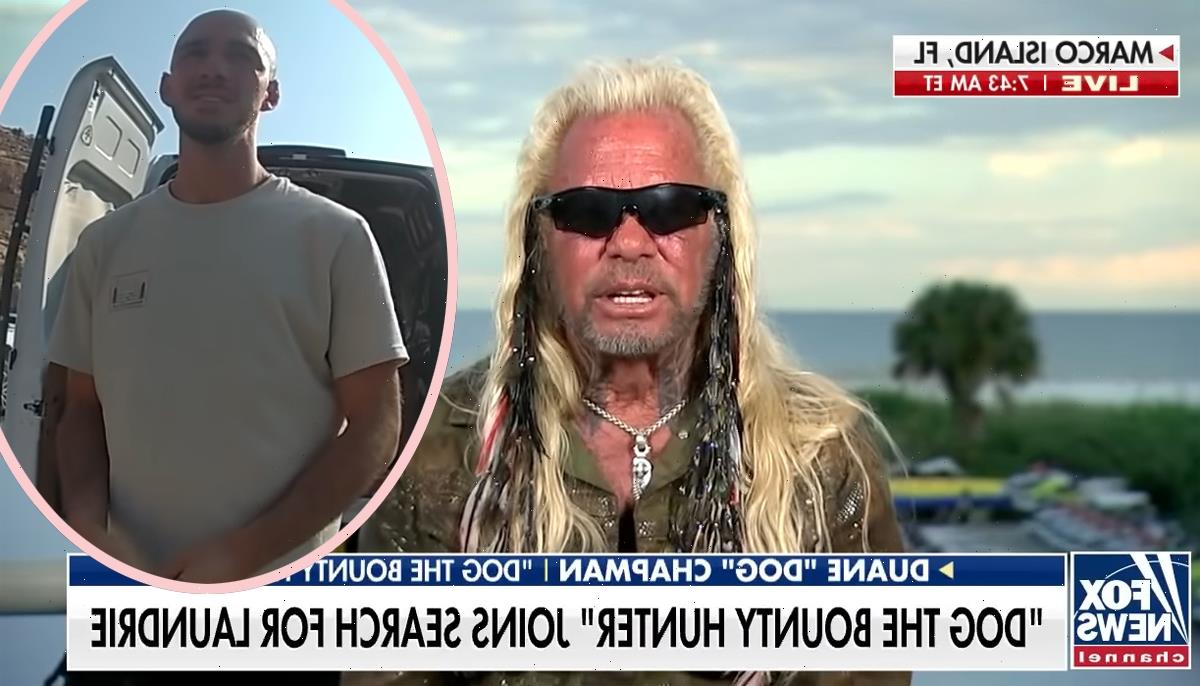 Over the weekend, yet another critic jabbed at Dog The Bounty Hunter for his involvement in the manhunt for Brian Laundrie. But this one has the credentials to back up his disdain.

Since the reality star decided to join the search, many (including one of his own daughters) have written off Duane “Dog” Chapman‘s efforts as self-aggrandizing and publicity-seeking — charges that aren’t helped by the rumors he’s been trying to sell a new show about the chase.

On Saturday, Matthew Young, a former FBI special agent who served with the Bureau for 20 years, told The NY Post as part of their examination of Dog’s place in the search:

“He sounds like he’s going out there trying to dig around for information that could, at times, sabotage what law enforcement is doing. Often, it’s not helpful to law enforcement techniques and operations.”

The FBI have been pretty tight-lipped about their own search methods — is it possible Dog has been getting in their way?

He doesn’t think so, at least according to his spokesperson. They responded in a statement to Newsweek on Monday:

“Multiple law enforcement officials have encouraged Dog in his search for Brian Laundrie. Dog has a long track record in helping law enforcement, including the FBI. Anyone who comments to the contrary does not have first-hand knowledge of this situation.”

This isn’t the first time that Dog has had to answer critics over his work on the case.

Late last week the Laundrie family lawyer, Stephen Bertolino, blasted Chapman and former America’s Most Wanted host John Walsh as “dusty relics” who were using the “tragic situation” about Gabby Petito‘s killing to “clear the cobwebs off their names and give their publicity hungry egos some food.”

It was a harsh quote — but coming from someone who’s helping a family many believe to be sus AF, it didn’t hold much weight…  something the A&E alum was quick to point out in his response:

“It’s ironic that Mr. Bertolino would criticize the people trying to find Brian Laundrie, unless perhaps he doesn’t want him found.”

It was a fair response considering the source of the criticism — but it doesn’t answer the bigger question posed by former Special Agent Young. Is Dog hurting the search? Does he know it?

We learned recently the 68-year-old doesn’t actually have a license to arrest fugitives in Florida — and could even face kidnapping charges if he went through with it. He seemed to back off around that time, claiming he had both an ankle injury and other business. And he hasn’t posted any search updates on his Instagram in two weeks. Has he given up already but just doesn’t want to admit it?

What do YOU think of Dog The Bounty Hunter’s work on the case? Has he moved things forward? Made things worse? Has he just been hunting for headlines the whole time??